THE Loose Women panellists were reprimanded by show bosses on Monday’s show as they debated getting botox.

Kaye Adams, Denise Welch, Coleen Nolan and Katie Piper got into a heated discussion about ‘young people’ getting cosmetic procedures such as botox and fillers.

Loose Women’s Kaye Adams revealed she had fillers in her faceCredit: Eroteme

Coleen argued there was too much pressure on young people to get fillers and it was ‘unnecessary’.

Then host Kaye admitted she got “fillers last year”, as the other women debated it was different for older women.

Denise said: “I’ve had botox,” admitting she’s honest about the work because now she has “I haven’t got as many lines as what I should.”

“It does it so subtly,” she explained, and joked after Coleen’s misgivings on cosmetic procedures, “I’m completely fake,” and listed what she’d had done.

Coleen then opened up about pressure she feel to get fillers.

“I battle it with it everyday and I feel pressure to do it,” she admitted as the other other women told her not to feel pressured. 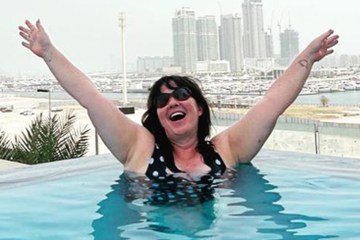 “There’s a difference between young people getting, they don’t need.

“I hated watching my sisters getting face lifts and seeing them in agony.”

Kaye asked if her famous sisters regretted getting their face lifts and when Colleen admitted, “I don’t think so,” Kaye asked, “well, isn’t that their choice?”

As Denise jumped in to share her opinion again, she pressed her ear piece that producers use to communicate with the panellists.

“We’re getting told to ‘shut up’, we’ve spoken about this way too long,” Denise laughed.

Fans watching at home agreed it was a controversial subject that needed more time to discuss.

“botox..big subject..need a whole programme to discuss! just want to say Colleen you look great, you are you, beautiful as you are so don’t do botox if you unsure. Do not compare yourself. Botoxed and natural faces can sit side by side!” wrote one fan on Twitter.

Another added: “I actually agree with Coleen. It’s society that’s made young girls feel like they HAVE to have all this stuff injected into their faces. If they weren’t constantly seeing the image of “perfect” plastered across the media, no one would bat an eyelid.” 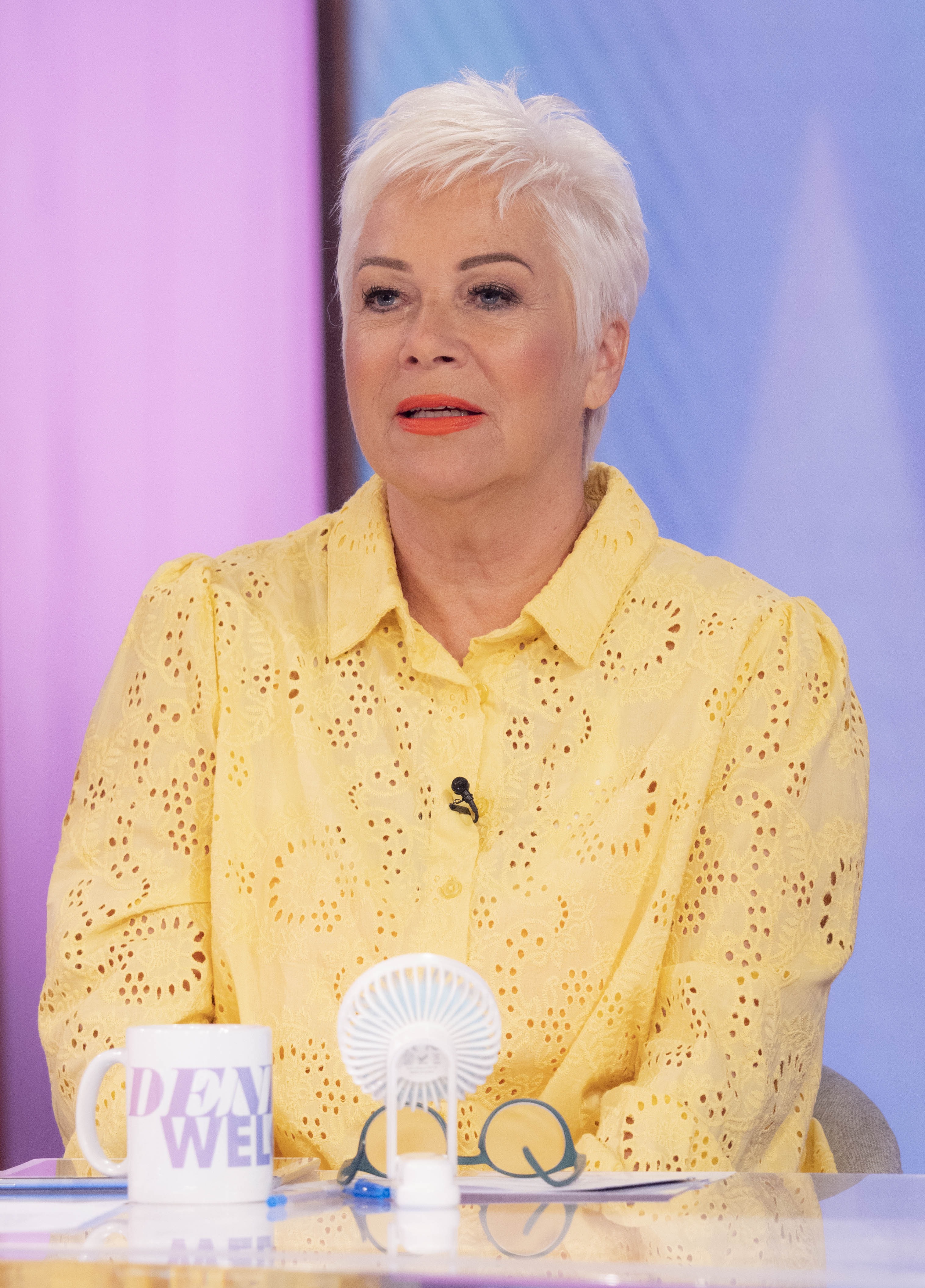 Denise Welch revealed she also had fillers and botoxCredit: Rex 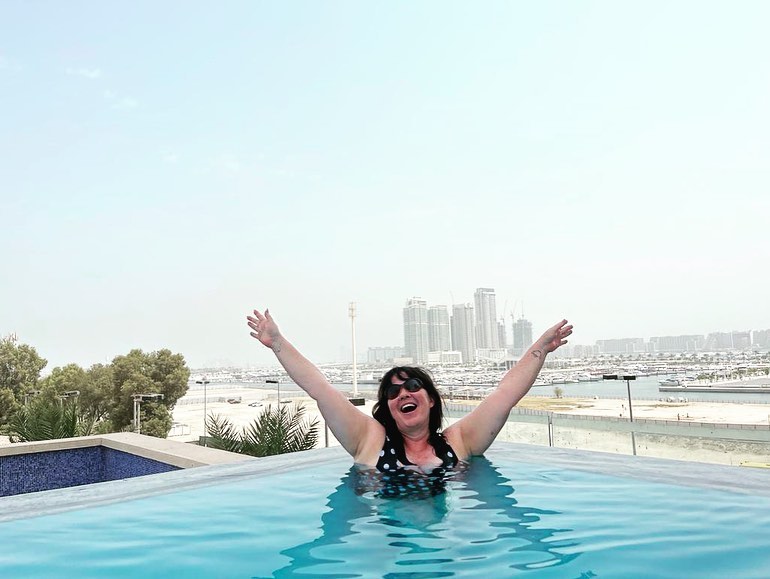