The London venue The Black Heart has celebrated hitting 65 per cent of its overall fundraising target in order to keep the venue open – but they still need a further £52,500 to be raised in the next three weeks to prevent it from closing permanently.

The Black Heart is one of a number of grassroots music venues across the UK which are at risk of being lost forever due to the live music shutdown, which has been caused by nearly a year of coronavirus-enforced restrictions.

The Black Heart, which is on the Music Venue Trust’s ‘red alert’ list of UK venues which are in a critical situation in terms of their survival, has raised over £97,500 at the time of writing through a Crowdfunder campaign that was launched last month.

The Camden venue now has under three weeks to raise the remaining £52,500 in order to guarantee its survival, with March 23 the target date.

“We are The Black Heart and we are in trouble,” the owners of the venue said in a new message that was posted this week. “We are an independently owned ‘destination’ live music venue and bar for people who like heavy music. Since opening in August 2009, we have hosted over 2,500 shows.

“But, we have an insurmountable – and ever-growing – mountain of debt, and our landlords are threatening us with legal action.”

The Black Heart say that the support they’ve received so far has been “incredible” and “truly overwhelming”, with the response to the campaign “blowing us away, especially at a time when we know money is tight”. 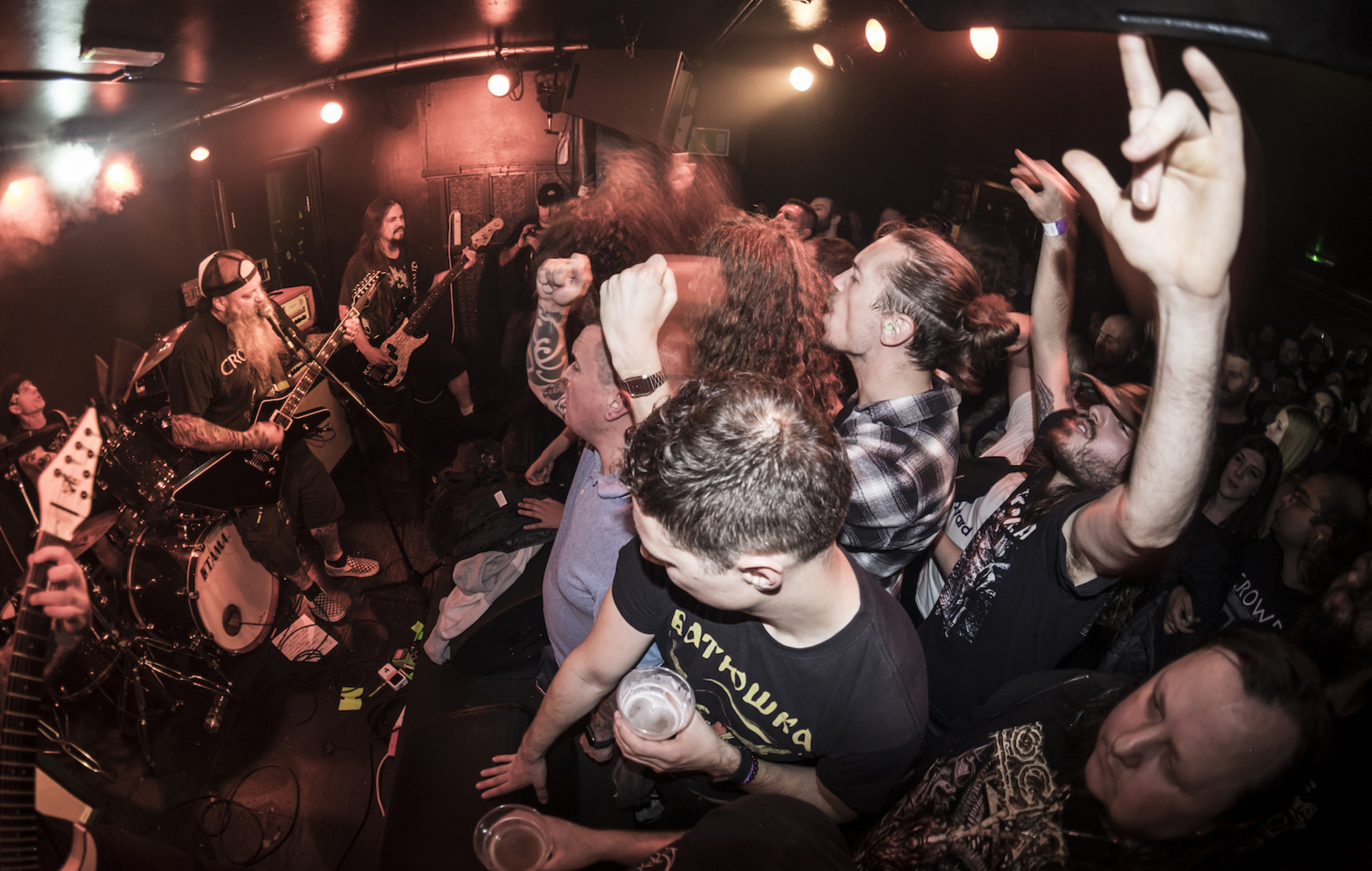 “The roadmap for lifting lockdown suggests indoor hospitality might reopen on May 17 but social restrictions won’t be completely over until June 21 at the earliest,” the venue continued in their latest statement.

“We want to reopen safely and we want to do what is right for our staff, customers, artists and society in general – but every week we remain closed or restricted, we build up thousands more in debt. The £150,000 we need to raise is simply to cover the build-up of debt – the bills that have been mounting up while closed or heavily restricted for over a year. It is impossible for us to trade profitably until all restrictions are lifted.

“But now we know that we might be able to reopen on May 17 (and potentially even be back to normal in June), it has never been more urgent to Save The Black Heart! We have a huge gig calendar ready to go, both socially distanced and full capacity, but if we don’t meet our Crowdfunder target, there will be no gigs at all. Ever again. The Black Heart will close.”

The Black Heart crowdfunder is also offering prize incentives to those who donate to their cause, including signed KISS memorabilia, guitars, amps, festival tickets and much more.

“It’s not just about us, it’s about the UK underground music scene and the amazing community that has supported us so far. London and Camden won’t be the same without us,” they concluded.

“We have just over 3 weeks to meet our target or The Black Heart could be lost forever. It truly is make or break for us.”

Chancellor Rishi Sunak is set to confirm a £300 million boost to the UK’s Cultural Recovery Fund later today (March 3) as he lays out the spring Budget.