Lizzo has admitted that she ‘lost all hope for the US’ in 2015 following the death of Jamar Clark, down the street from her home.

Attending a public disturbance call at a birthday party, Ringgenberg and Schwarze arrested Jamar, who was helping split up the row between his girlfriend and a friend.

He was unarmed when he was arrested and placed on the ground, and was then shot when resisting arrest.

The pair were put on administrative leave, and were later not charged for the death.

Speaking to David Lettermen about the new uprising of the Black Lives Matter movement for his Netflix series My Next Guest Needs No Introduction, Lizzo explained the death held significance to her as she struggled to cope with the news. 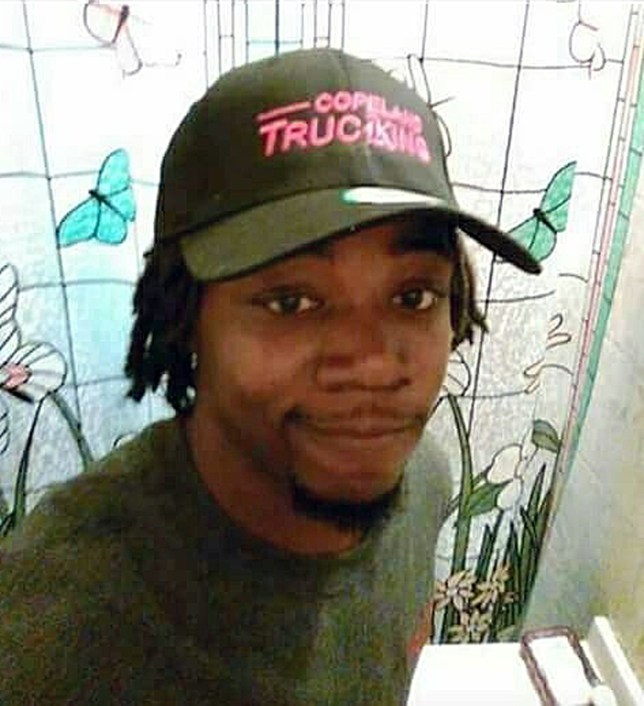 Jamar was killed when police attended an altercation at a birthday party (Picture: AP)

She said: ‘As a black citizen of this country I’ve been heartbroken, by the way that we’ve been treated and seen my entire life. I remember there was a murder of a young black person on armed in Minneapolis down the street from my house, his name was Jamar Clark.

‘I wrote a song called My Skin and I was very like ‘we got to make a change’. People were camping out for the precinct.

‘We were getting shot at, you know, by God knows who. It was scary, it was dark times, and then Tamir Rice, who was 12 years old, who was playing at a park got shot within seconds, by a police officer. 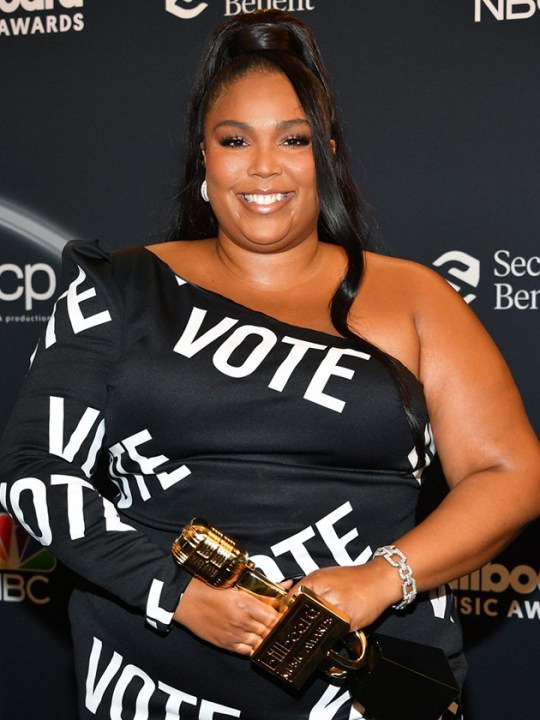 Lizzo is now using her platform to help the movement as much as she can (Picture: Getty)

‘Within seconds, a young black 12 year old boy [died], and people politicized it. How can you politicize the murder of a child?

‘I was so numb, that I lost all hope for any type of change in this country.’

However, following the death of George Lloyd this year, Lizzo has said that she’s now hopeful to see a bigger change within the country, and the justice system within it. 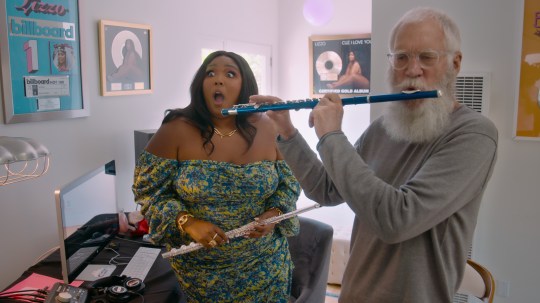 David Letterman joins Lizzo at her home in the new series (Picture: Netflix)

‘Change is painful, and I think you have to sign yourself up for that,’ she said.

‘This time, I saw something different I saw the sudden allyship of young white people, which I’d never seen, and I also saw people in the news, realise that it’s more than just a hashtag and a moment and a movement, and “oh, us complaining” and that it’s a real systemic poison.

‘That got me for the first time a little hopeful. I can’t help but to be optimistic and hopeful.’

The Juice hitmaker is one of four celebrities about to be interviewed by the legendary talk show host for his new Netflix series, reflecting on her life and career.

Kim Kardashian, Robert Downey Jr and Dave Chapelle will also be opening up to the host, discussing the ups and downs of life in the spotlight.

My Next Guest Needs No Introduction returns October 21 on Netflix.