NETFLIX viewers are sharing their outrage at Tom Hardy’s latest film Capone, dubbing it the “s***test film ever”.

While fans of the 43-year-old Peaky Blinders star flocked to watch the movie, many were left disappointed and took to social media to slam it. 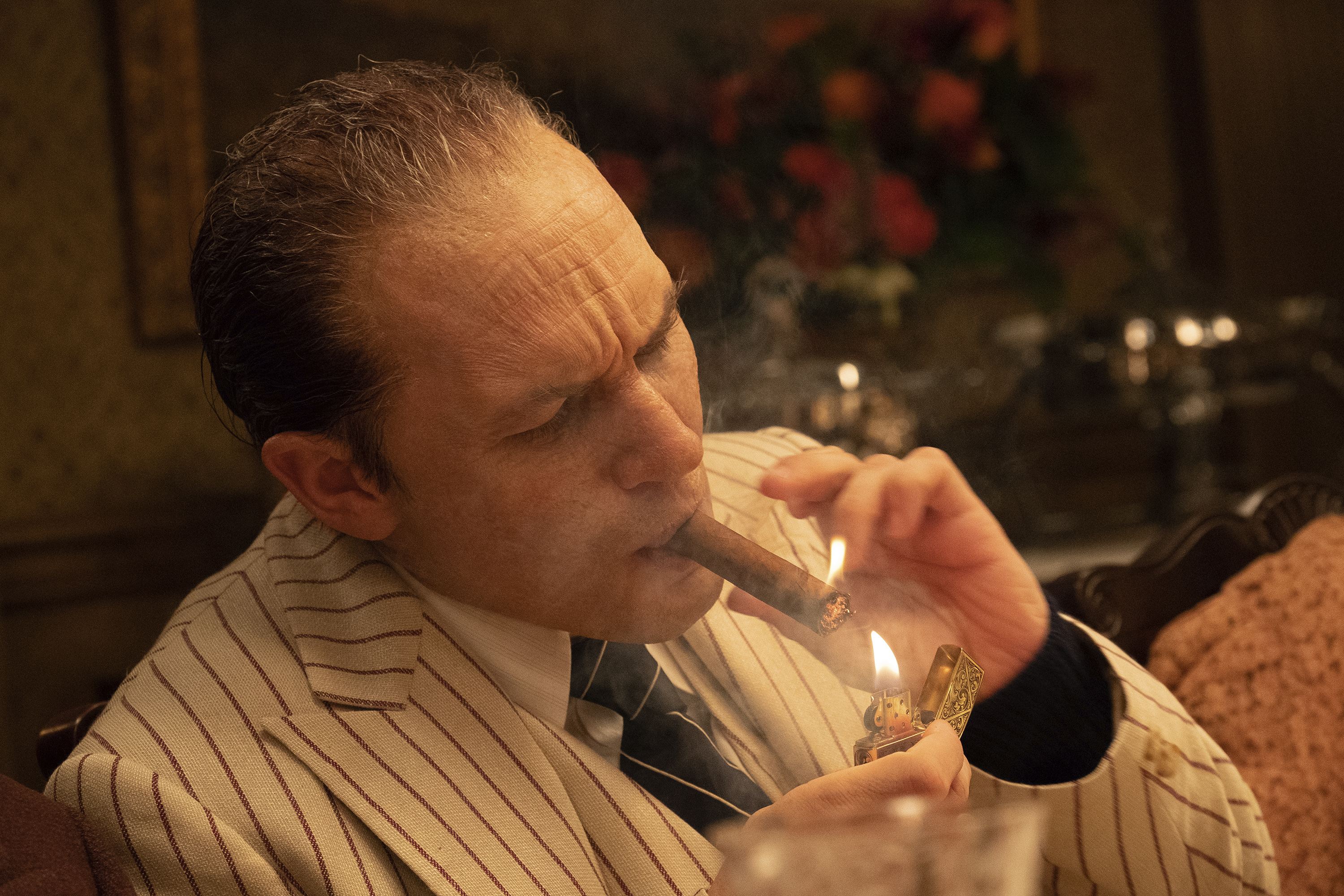 Fans were disappointed by the film in which Tom Hardy stars as Al CaponeCredit: AP:Associated Press

The story follows the infamous American as he suffers from syphillis and dementia after serving 11 years in prison for tax evasion.

Taking to Twitter, one fan wrote: “Actually one of the worst films I have ever seen. I like Tom Hardy as an actor and enjoy ‘gangster’ genre but this was awful.”

Another echoed: “Just watched Capone on Netflix. Arguably one of the s***test films I’ve ever seen.” 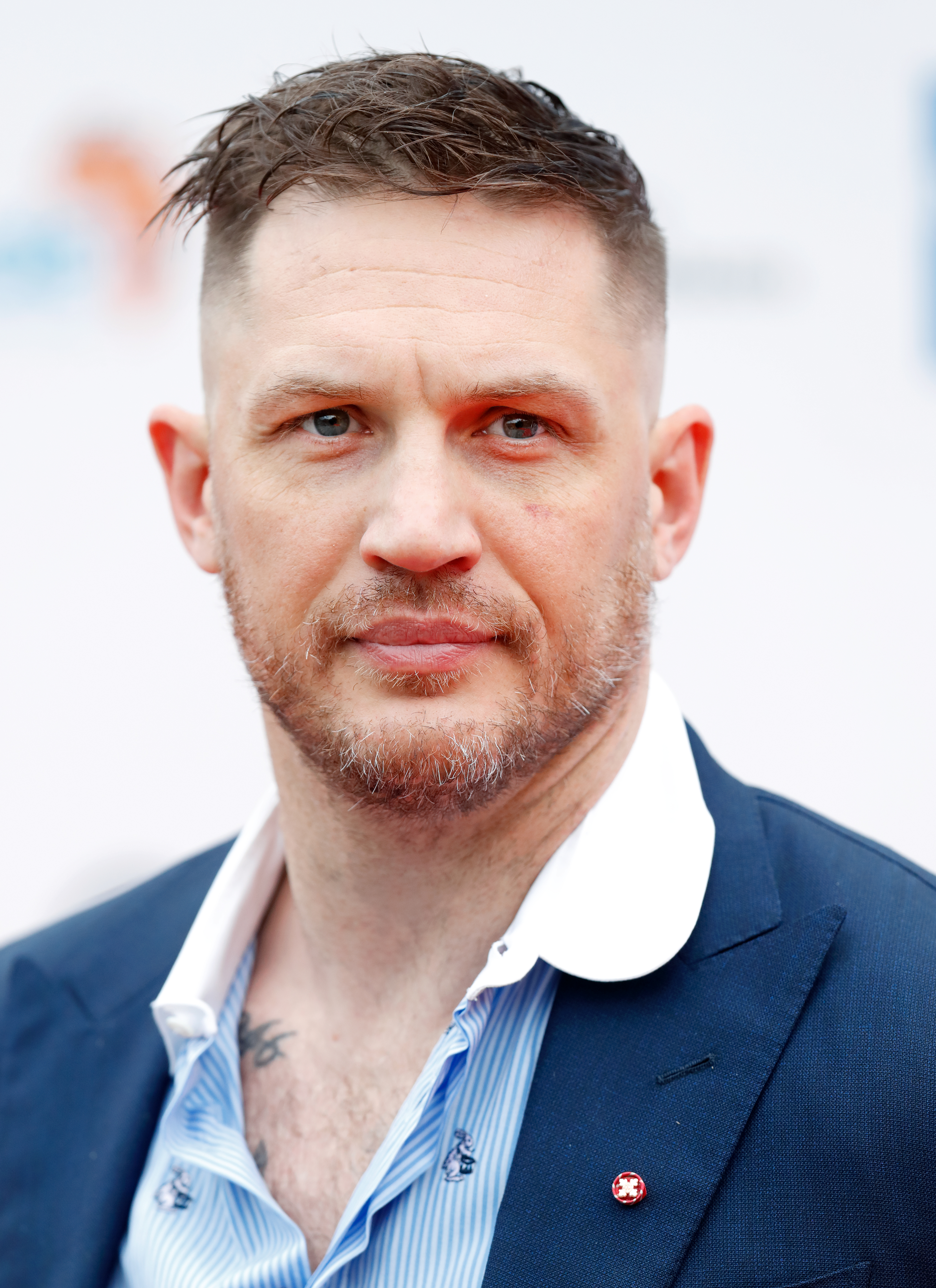 It was dubbed the “worst performance of Tom Hardy’s career”Credit: Getty Images – Getty

A third chimed in on the debate: “If you’re thinking about watching that Capone film this weekend – don’t.”

“That Capone film on Netflix was the worst film I’ve watched in a long time,” another added.

On the films release last year, Hardy’s performance divided the critics with some dubbing it the “worst performance of Hardy’s career”.

Next Best Picture wrote: “He grunts, coughs and s***s his way through scenes that lack any form of direction, sympathy and/or purpose.”

Capone is available to stream now on Netflix.

Prince Charles, Tom Hardy and Joanna Lumley to participate in dramatic reading of ‘Twas The Night Before Christmas’ for charity