Venues in Liverpool will take part in a pilot scheme to test crowd safety before coronavirus lockdown rules are eased this summer.

People will be participating in test events held at some of the city’s nightclubs, comedy clubs and business venues as organised by venue managers with the government.

Organisers will collect evidence and share their experiences with others in the event economy, which will be provided to the government to see if venues can reopen in line with the planned four-stage roadmap out of lockdown [via BBC News].

At present, Prime Minister Boris Johnson has proposed June 21 as the date by which practically all aspects of normal living can resume, including the removal of social distancing.

Those attending the events, which will include the broadcast of the FA Cup Final, will be required to show that they’ve had a negative COVID-19 test result before the trial. They will also be tested afterwards to ensure any viral transmission is monitored. 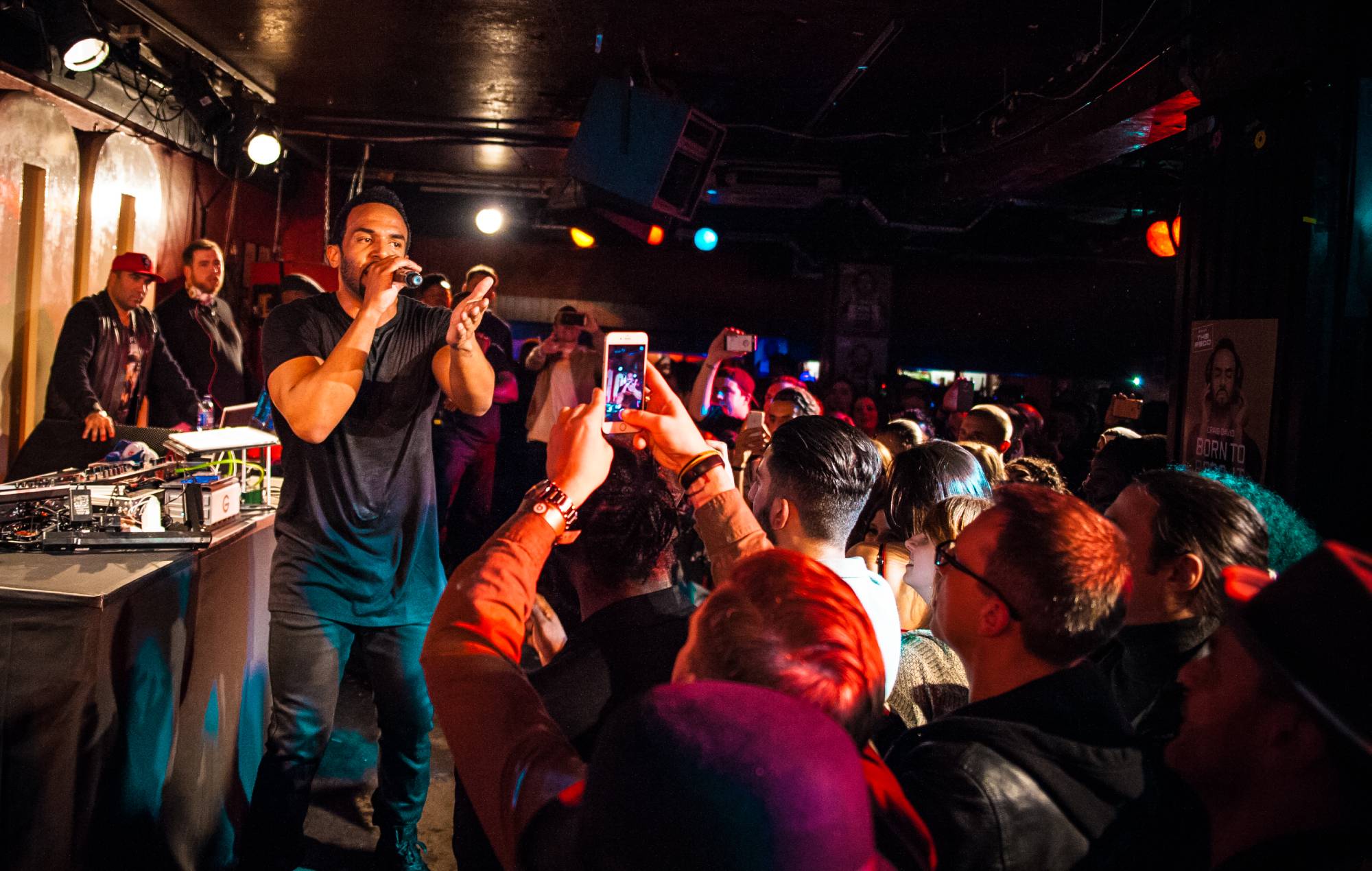 Craig David performs at The 100 Club on February 24, 2016 in London, England. (Photo by Venla Shalin/Redferns)

The news comes weeks after live music trials were announced for London and Bristol. London’s 100 Club and Bristol’s The Exchange are set to try out a digital “health passport” app called You Check in a bid to reopen live gigs safely.

The trials planned for this month will run at 25 per cent capacity with two sets of tests on the same people. Music Venue Trust CEO Mark Davyd told NME of the scheme: “You Check’s identity first solution has a lot of potential to help venues and promoters manage risk.

“It has a fast and thorough authentication process which enables health information to be stored against portable digital identity and Music Venue Trust is pleased to be working with You Check to explore how this technology might form part of a comprehensive process which enables us to reopen every venue safely and revive live.”

Meanwhile, Bigfoot festival co-founder Greg Wells told NME earlier this month that the potential for testing gig-goers and requiring proof of vaccination is “100 per cent in our consideration”.

“I know that there’s a lot of chat about civil liberties and I get that, but this is a definitive thing for our generation,” said Wells. “If someone said to me, ‘You could go and watch a band in a crowd tomorrow by popping round the corner and taking a lateral flow test’, I’d 100 per cent do that and I think most people I know would.”