MATT Roloff may be looking to retire soon, but he shows no signs of slowing down and has gushed about his girlfriend, Caryn Chandler.

The Little People, Big World star has been in a relationship with Caryn, 53, for about five years, while she previously worked as his assistant. 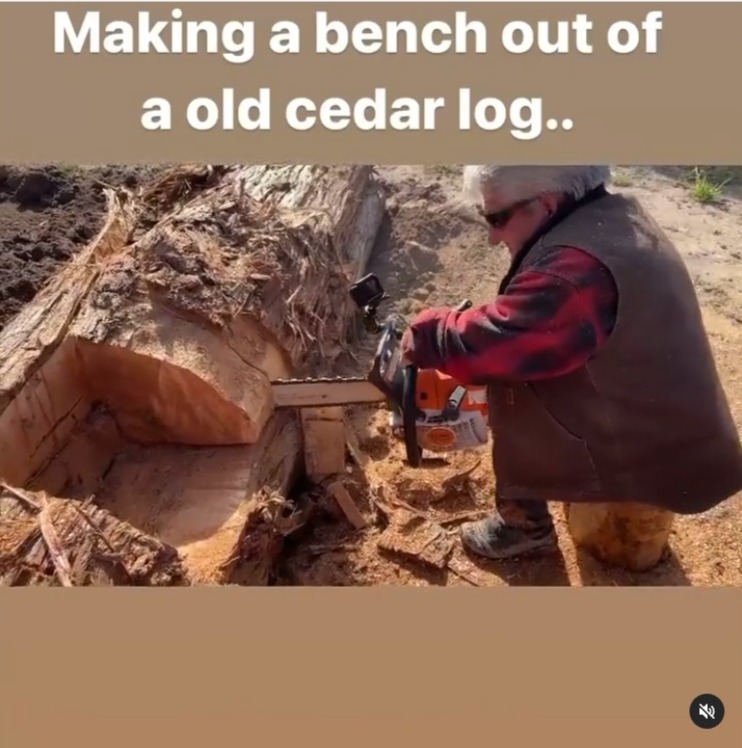 In a new video on his Instagram, Matt used a chainsaw to cut into an old cedar log in the hopes of building a wooden bench from it.

But it was in the comments section where the happy couple got sentimental.

Caryn commented on Matt’s video: “Cutting logs in the morning… road trip by the afternoon #bendorbust.”

To which Matt lovingly replied: “Busy life = happy life. Especially with you.” 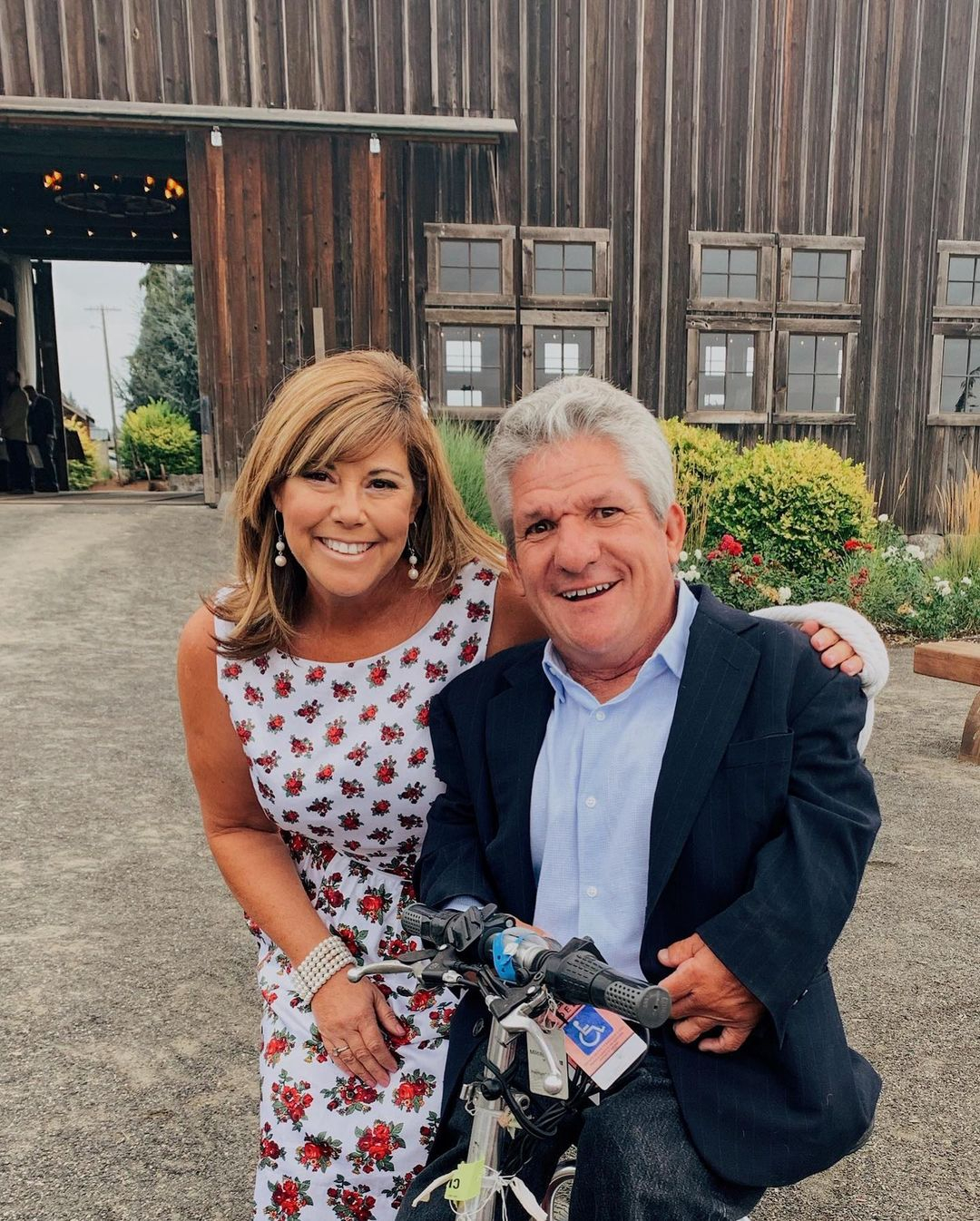 He has been in a relationship with Caryn Chandler for about five yearsCredit: Instagram 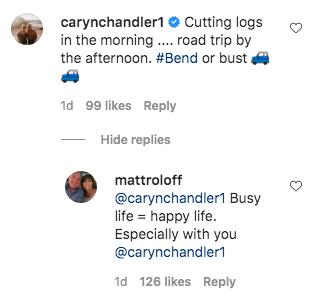 He gushed that he was happy in life thanks to herCredit: Instagram @mattroloff 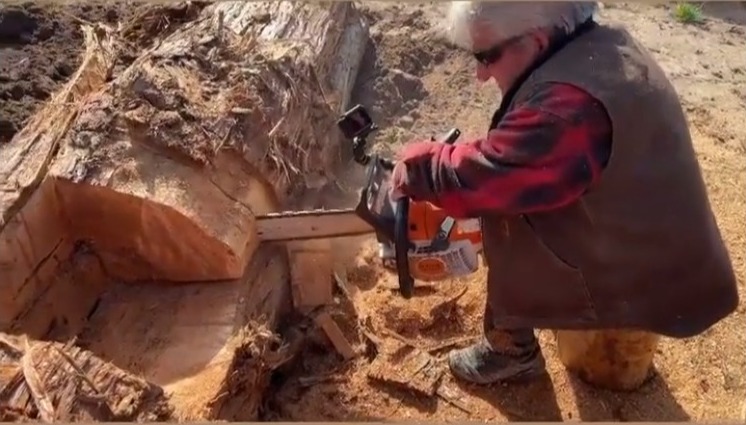 While she commended him for his busy lifestyleCredit: Instagram @mattroloff

Matt gushing over his girlfriend comes weeks after he hinted that he may be already engaged.

The 59-year-old sparked speculation after fans begged the star the “marry that woman!”

Matt wrote: “Happy Birthday to the most fabulous person in the world.. You’re amazing Caryn and you touch so many people with your sweet joy and beautiful spirit! Here’s to many many more. Xoxoxo.” 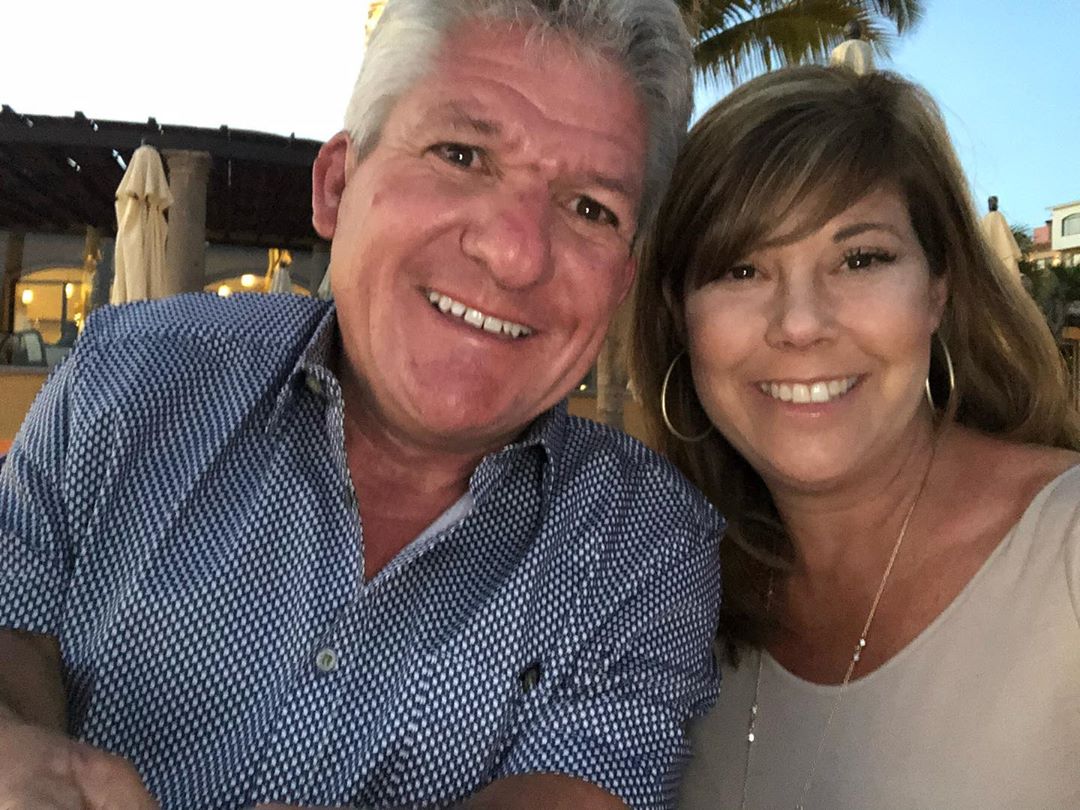 The pair began dating after she worked as his assistantCredit: Instagram

A number of fans took to the comments section to beg Matt and Caryn to tie the knot, as one fan wrote: “Marry that woman!”

Matt hinted that wedding bells may be near, as he replied: “”Maybe I will !! You’ll have to wait and see. :))”

Before his relationship with Caryn, Matt was previously married to Amy Roloff, 56, from 1987 until 2016.

The reality stars, who share four adult children together, continue to work together on Roloff Farms despite years of drama between the exes. 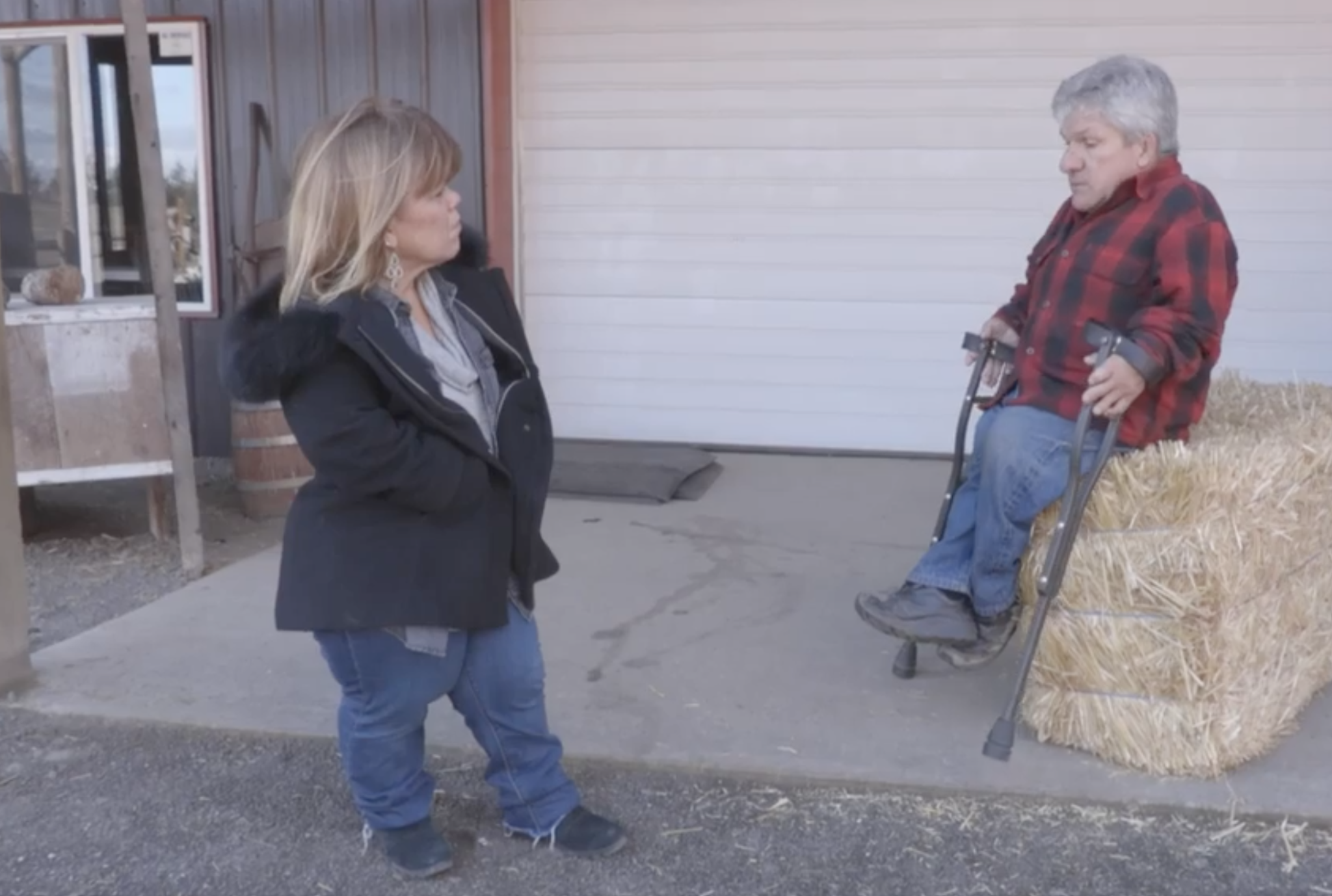 Regardless, of future wedding bells for Matt and Caryn, the reality star knows that he for sure wants to retire soon.

The 59-year-old businessman, who runs the 110-acre Roloff Farms in Oregon has been discussing his next moves with family and desperately wants his sons to take over. 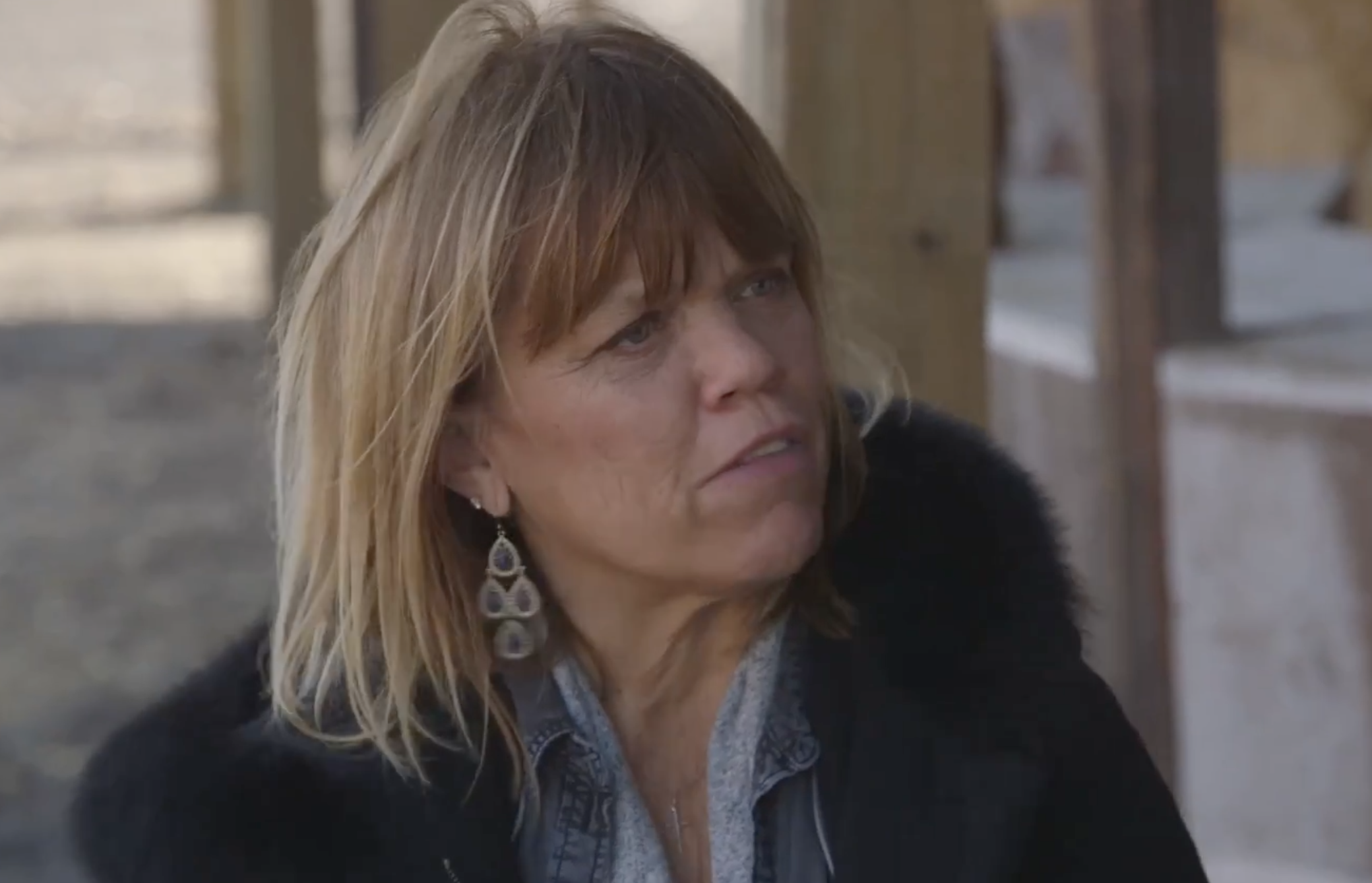 He “wants to retire soon” and son Jeremy could end up “co-owning the family farm with brother Zach,” a source exclusively told The Sun.

A source told The Sun his children are glad to be off the property for the moment, but they are considering taking over the business once their dad steps back with Caryn. 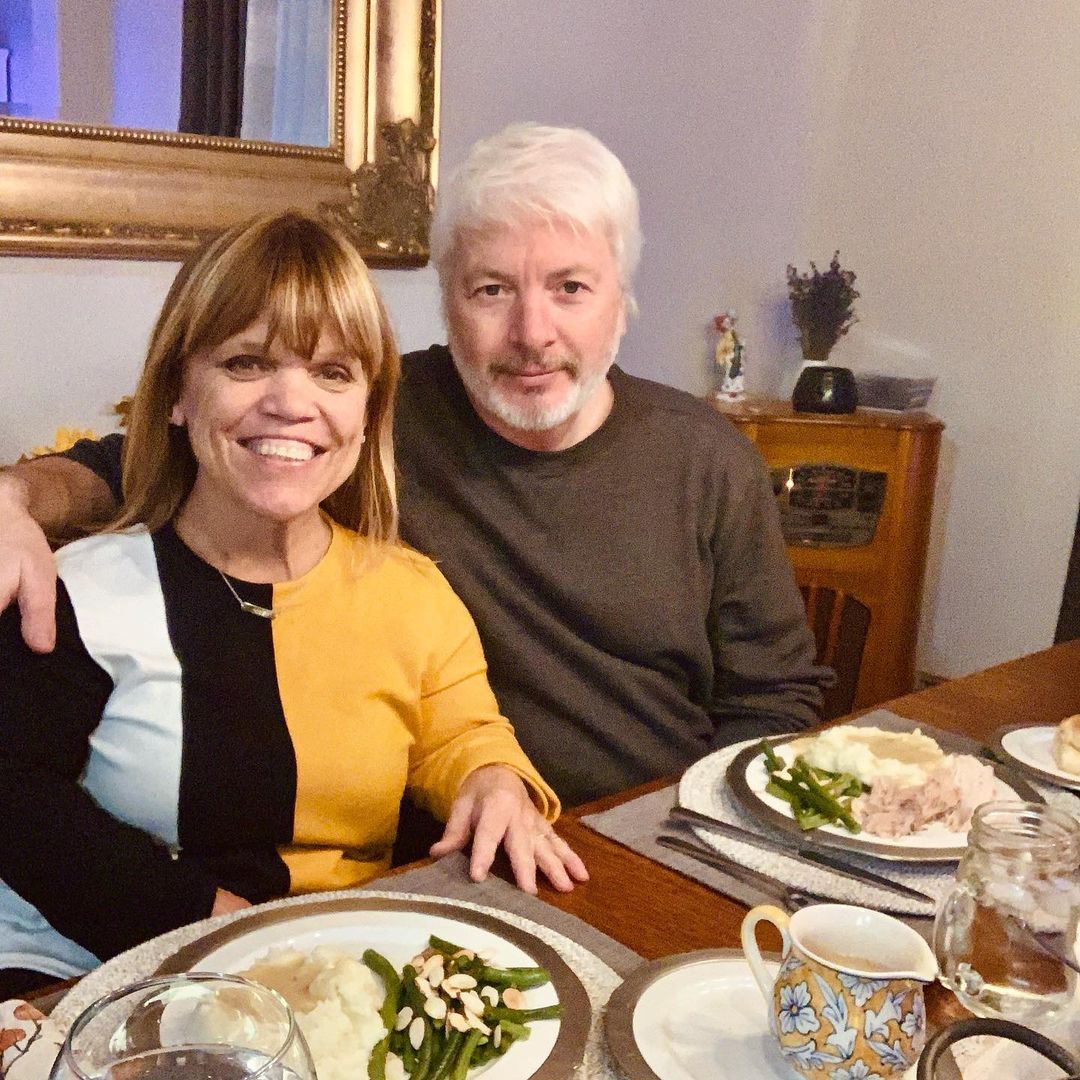 Amy is now in a relationship with realtor Chris MarekCredit: Instagram

The insider said: “Matt and Caryn want to retire soon, probably by the end of 2022, they think it’s time after years of hard work.

“Jeremy is okay with this but also desperately wants to be apart of the business, there are discussions he could end up co-owning the farm with Zach moving forward.”

The source added: “Secretly Matt would rather Jeremy be involved because he gets the business a little more.”

The Sun reached out to the farm and Little People, Big World makers TLC for comment.