The 25-year-old is notoriously private, especially when it comes to her son. 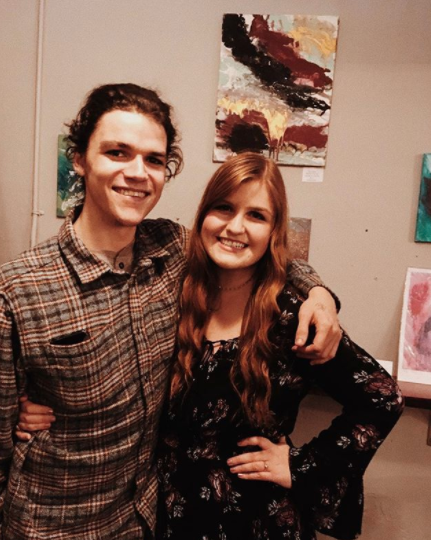 She and husband Jacob welcomed their first child earlier this monthCredit: Instagram / @Jacobroloff45

Isabel posted a photo of Mateo on her Instagram Story.

The baby was, for the most part, covered in the photo.

She proudly captioned the post: “I have a two week old,” with an emoji that appeared to be welling up with tears.

Isabel’s post also included a sticker, which read: “I love you so, so hard, like the most ever.”

She hasn’t shared many photos of her son since his birth, but has shown off snippets of the baby.

After his birth, Isabel posted a black-and-white photo of his fingers wrapped around hers.

She included several details about his birth, writing: “Mateo Tomás is here and he’s perfect. He came one week ago 12/4 at 12:40 am.”

Isabel revealed that Mateo’s birth was not what she expected, sharing with fans: “Our birth story didn’t go as planned; as we know life rarely ever does.

“These past few weeks have shown me what true surrender and trust looks like. I have never been more hands on my knees afraid and I have also never known a love so big.”

“Through all of this, I am just affirmed now more than ever that our angels are always looking out for us.”

Although the post didn’t feature Mateo’s face, fans and those who know Isabel and Jacob, 24, gushed over the baby in the comments.

Audrey, who got to meet Mateo recently, also commented: “I love him so much And you are a warrior Izzy. So much of motherhood is surrendering and trusting and you’ve already learned to do that with so much grace. I love you!”

Despite the outpouring of love, post-baby life hasn’t been easy for Isabel.

In a vulnerable online post, she confessed to fans that she was feeling “lonely and isolated” after welcoming Mateo.

She re-shared a text post which asked: “What is the one thing you wish you knew about the postpartum period or new motherhood prior to giving birth?”

The former TLC personality shared her answer above the photo, writing: “That even though so many have walked through this before you, it can feel incredibly isolating and lonely.”

Then, during a Q&A with followers she shared more about her struggles.

Asked how she was doing, she admitted: “I’d be struggling right now if Jacob hadn’t stepped up in so many ways.” 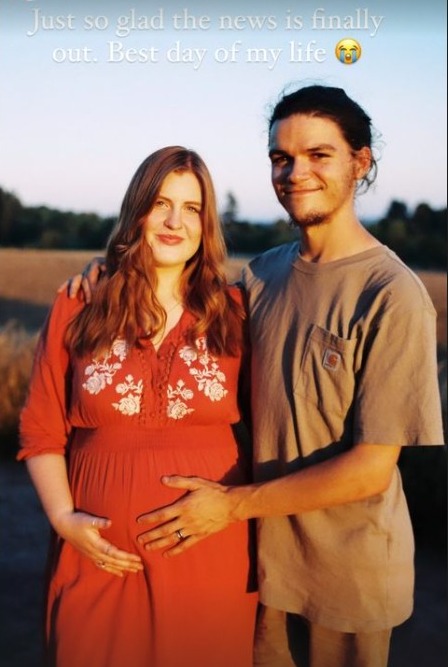 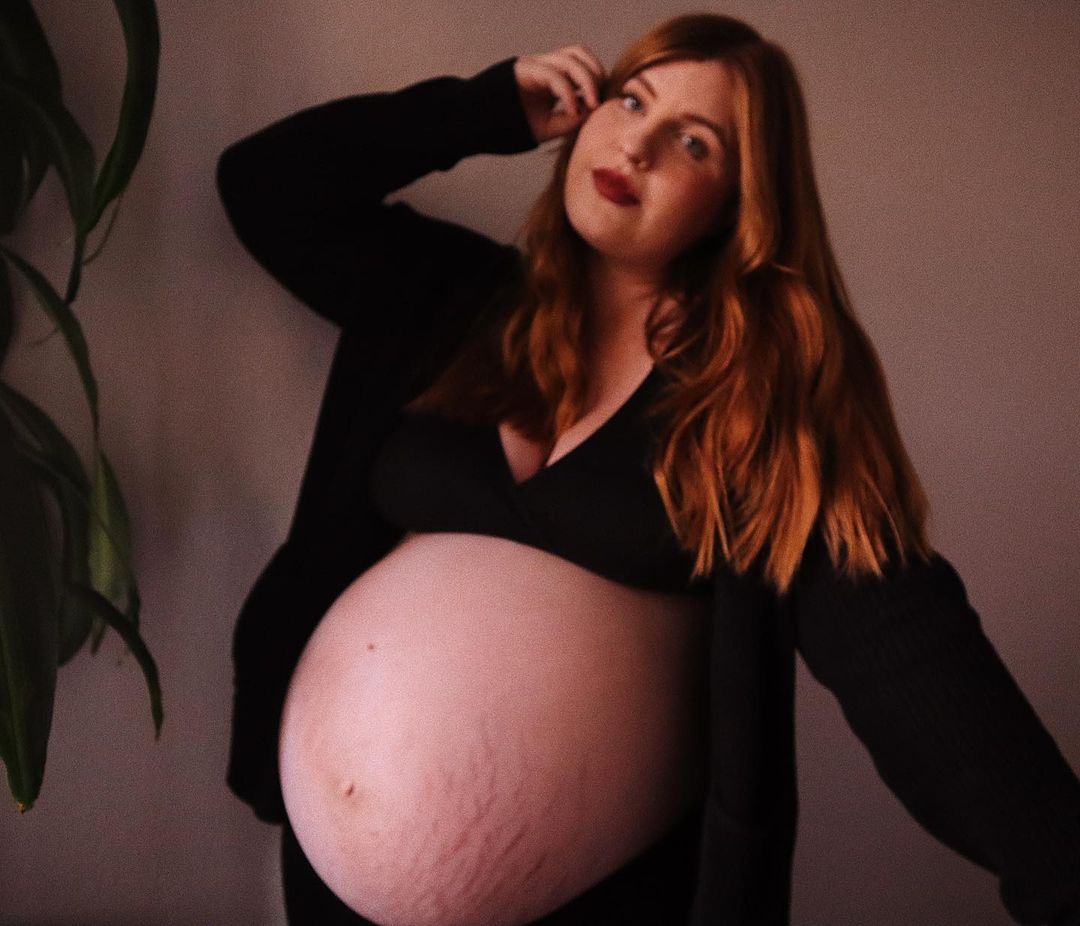 Isabel’s pregnancy and post-partum have been challengingCredit: Instagram / Isabel Roloff 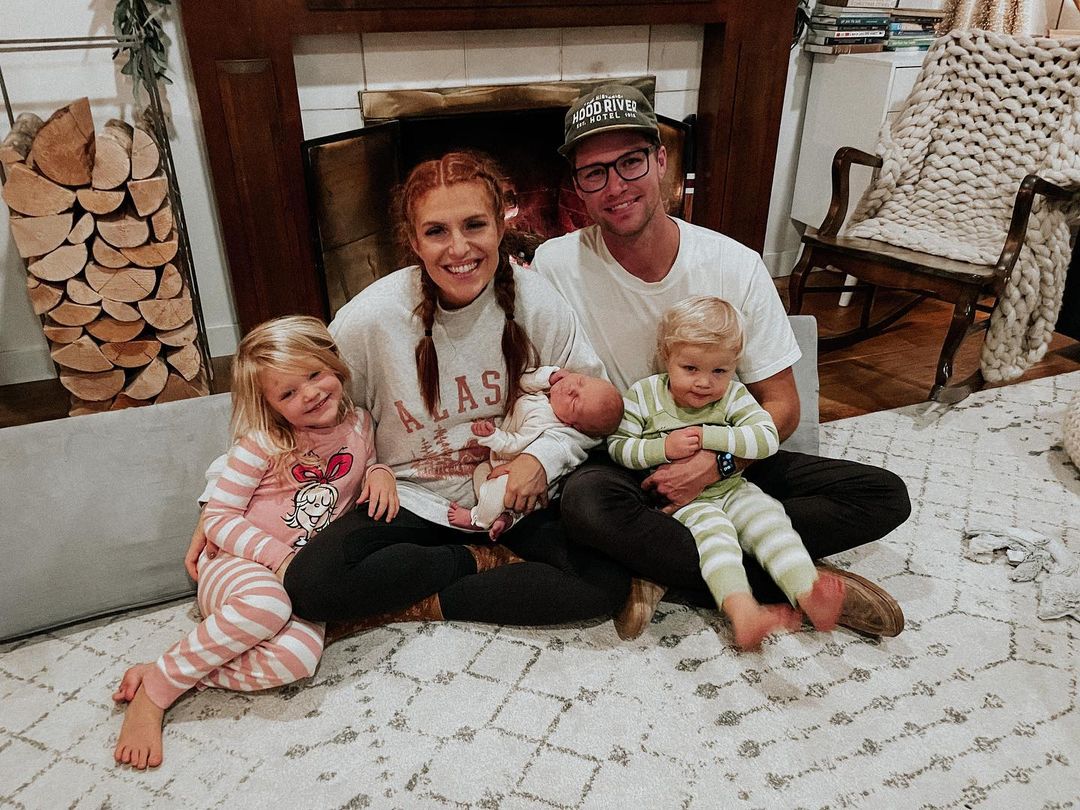 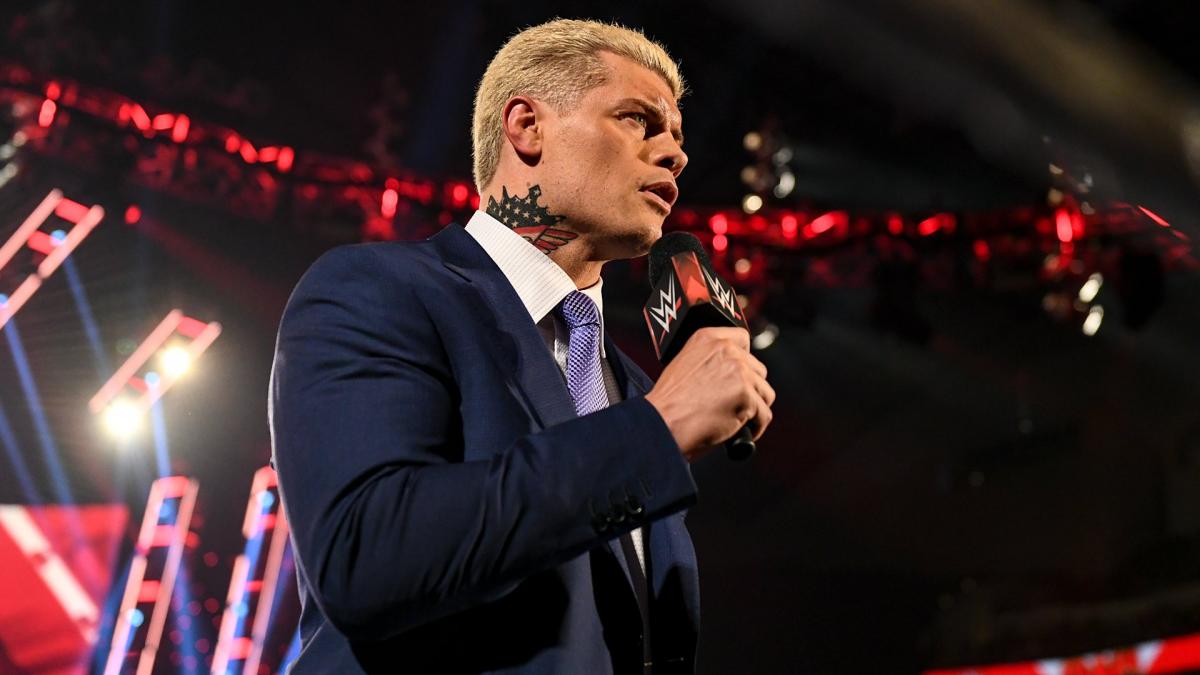 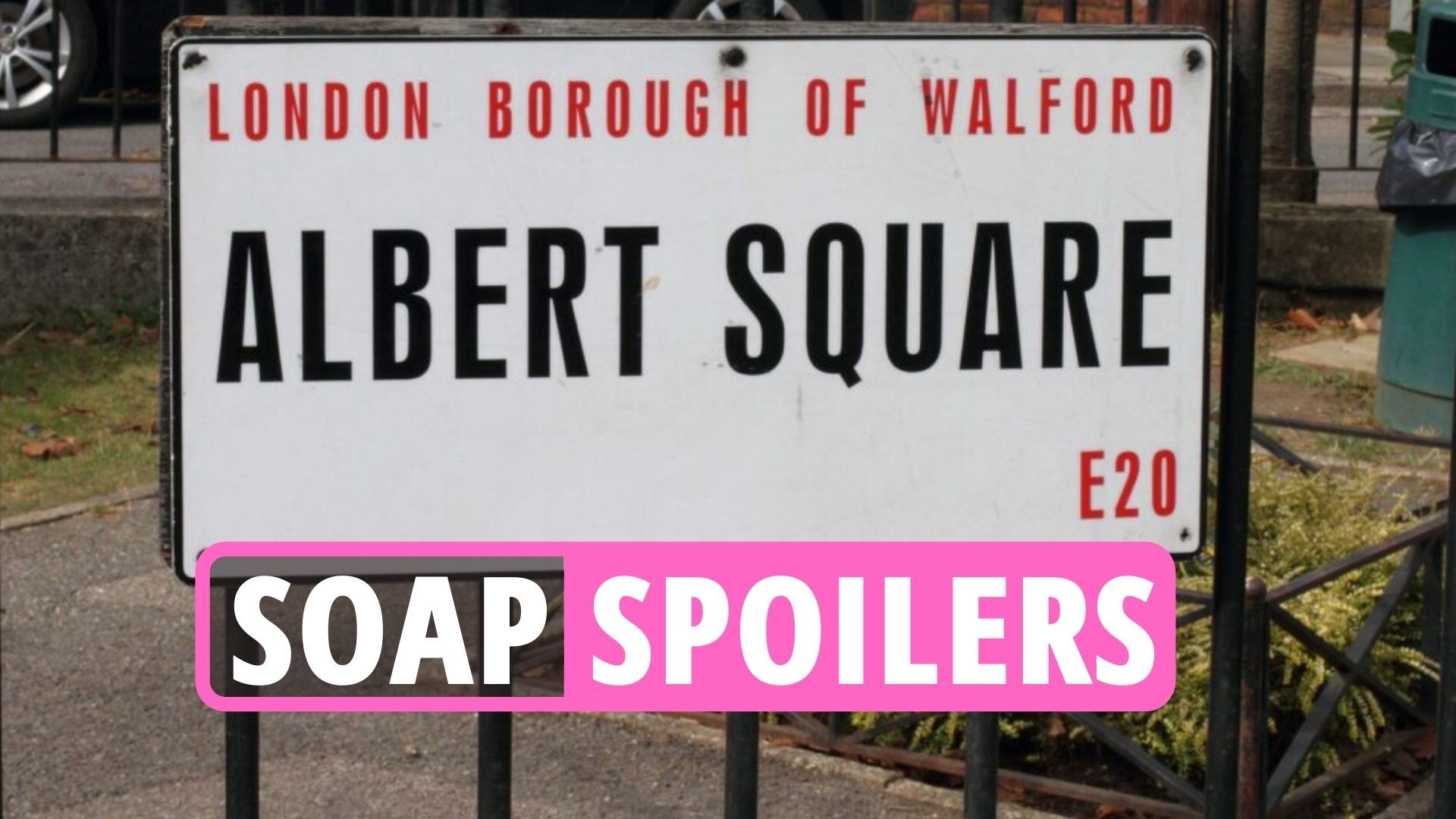 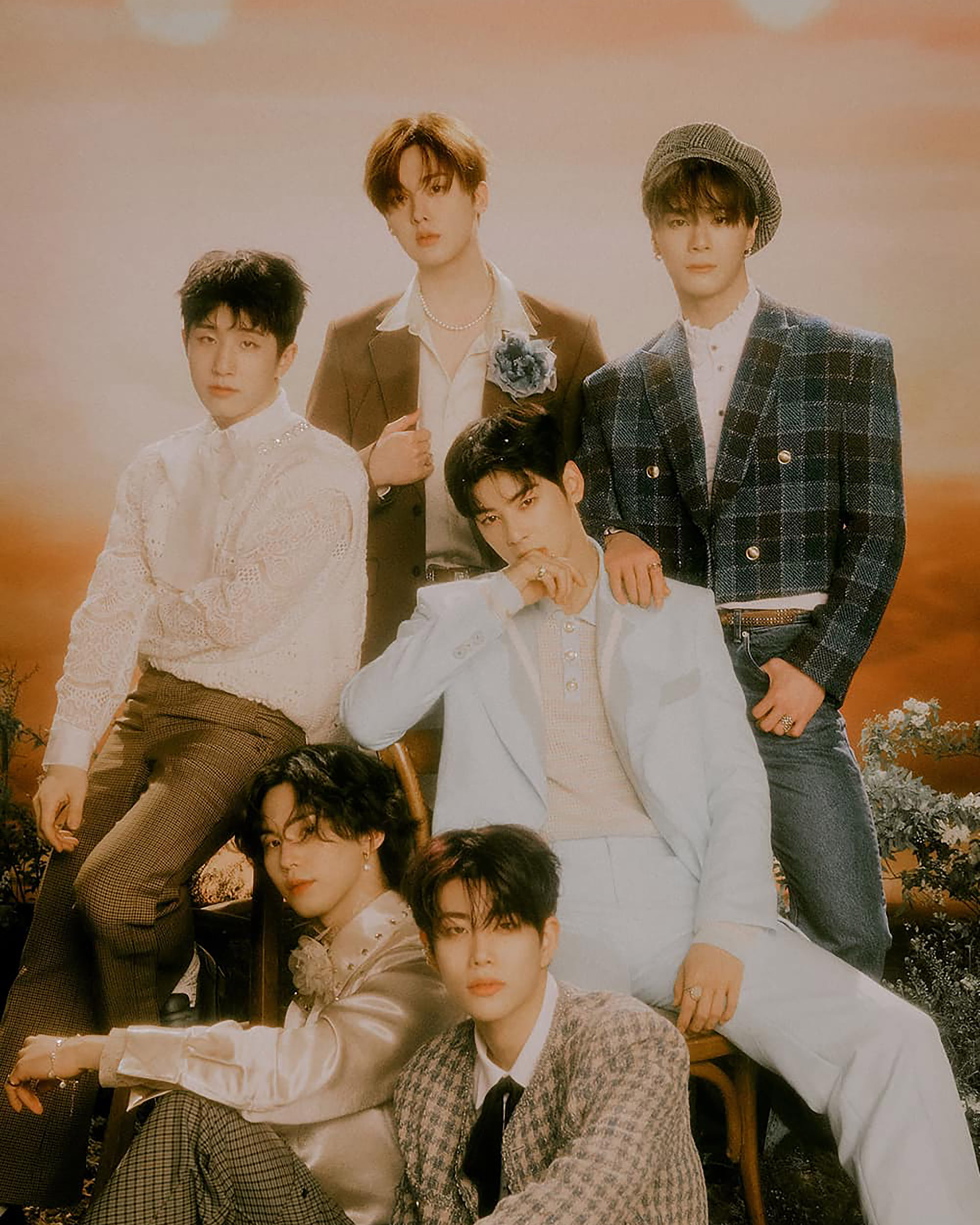 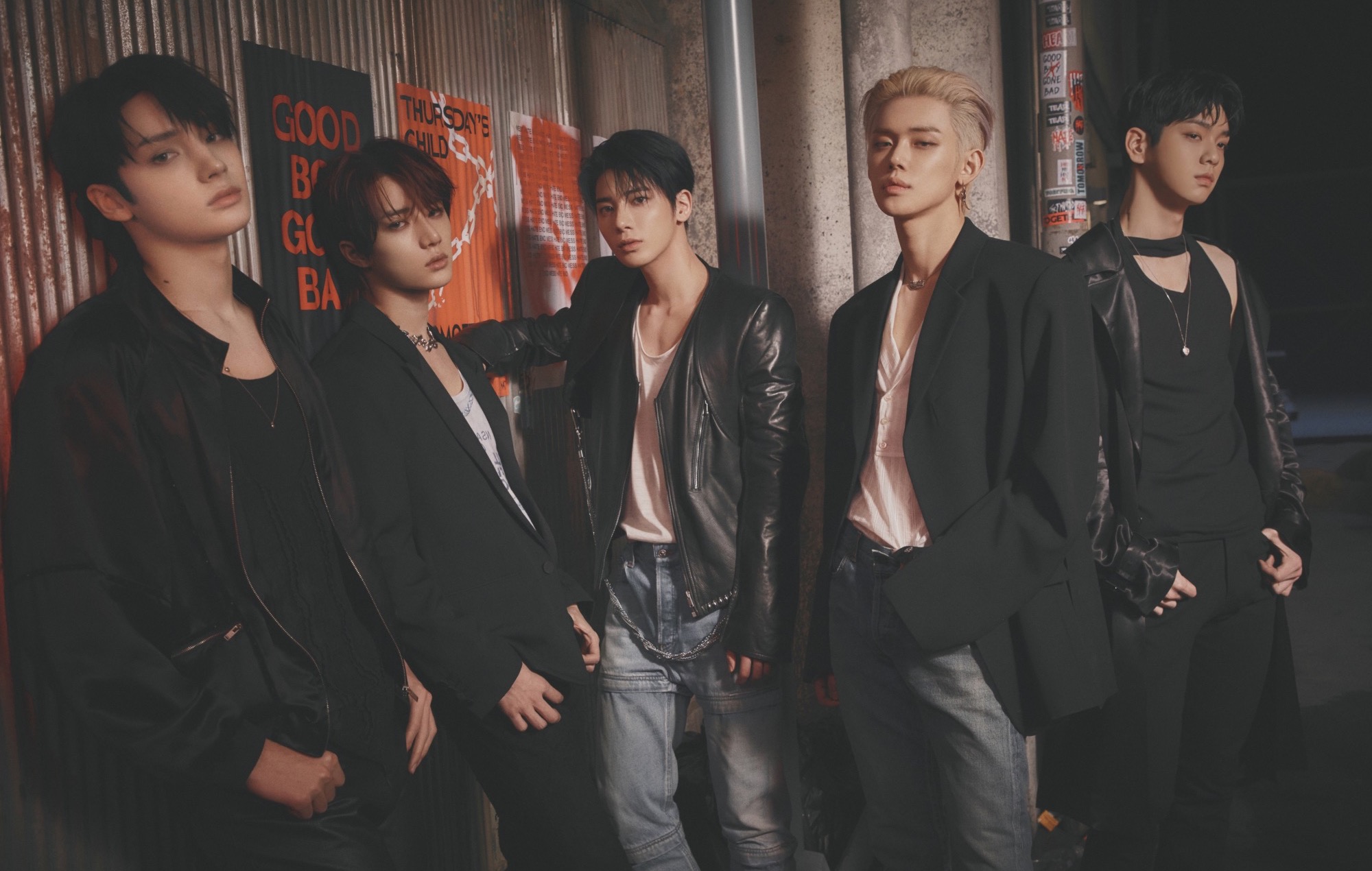