LITTLE People, Big World’s Audrey Roloff has been ripped for claiming hospital “hold you hostage” just four months after she gave birth to her third child.

Audrey and her husband, Jeremy, welcomed their son Radley back in November 2021.

Little People, Big World’s Audrey Roloff has been giving fans a look into her experience at a birth centerCredit: Instagram 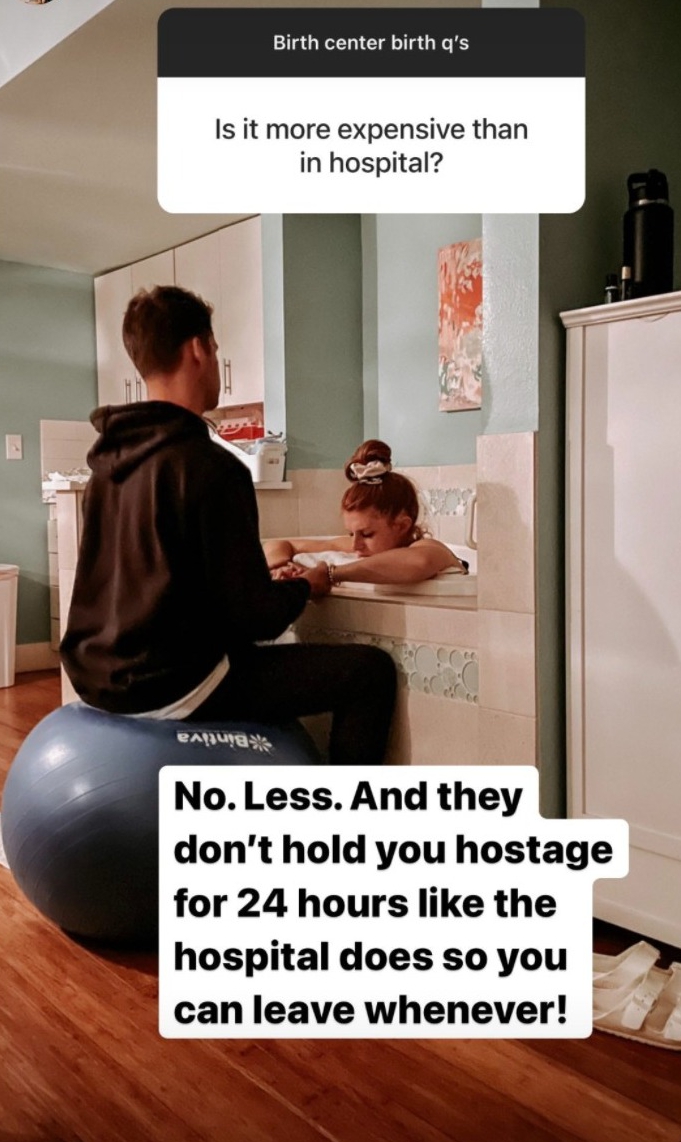 The ex TV star preferred it over going to the hospital as she claimed they ‘don’t hold you hostage’Credit: instagram/audreyroloff

It all kicked off when Audrey, 30, fielded questions from fans about her previous birth experience as one user wondered about the differences between welcoming a child at a birth center versus in a hospital.

They asked: “Is it more expensive than in a hospital?”

Audrey replied on her Instagram Stories: “No. Less. And they don’t hold you hostage for like 24 hours like the hospital does so you can leave whenever.”

People were quick to react to Audrey’s claim as they took to the comments section on Reddit after her Story was re-shared. 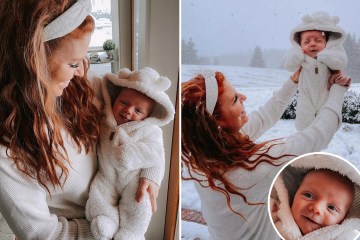 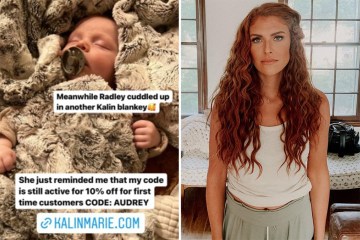 One person said: “I just gave birth last month at a hospital. I asked to leave earlier and they let me, 13 hours after birth. No hostage situation.”

Another added: “I’m sorry… but she doesn’t have a clue what other women go through during birth and she makes others feel badly…”

One commented: “Hold you hostage by ensuring you’re safe to go home and recuperate?” while a fourth sarcastically chimed in: “My child and I were held hostage for DAYS. They insisted on pumping us through with life saving iv antibiotics.”

The LPBW alum has been accused of oversharing lately and has seen plenty of backlash as she has been posting photos and videos of herself giving birth in a bathtub.

“I started pushing at around 6:20 even though it felt more like really intense pressure contractions and not like pushing,” Audrey wrote in one of the Instagram posts explaining the experience.

She continued: “I didn’t have the feeling of the baby coming down like I did with [our] other kids. I had crazy back labor and lots of pressure with no feeling of progress.

“It was painful, and harder mentally because I felt like I was pushing and not getting anywhere.”

Radley emerged 12 minutes later and he was born en caul.

The ex reality star explained that her “water never broke and he was born in the amniotic sac”, which is “extremely rare.”

Following Audrey’s extremely personal details one fan wrote: “Why do people like, feel like they just NEED to tell us about how their child was born?

“I feel like it’s one of those special moments in every parenthood journey that’s personal. Like, if that day was so special, why don’t you tell us about the night you made the baby? Oh, wait! That‘s not personal or beautiful.”

Another agreed and added: “I don’t get it either. I had a pretty unusual birth with my 2nd child but it would bore people to go into details…”

In addition to Radley, Audrey and Jeremy share daughter Ember, three, and son Bode, one. 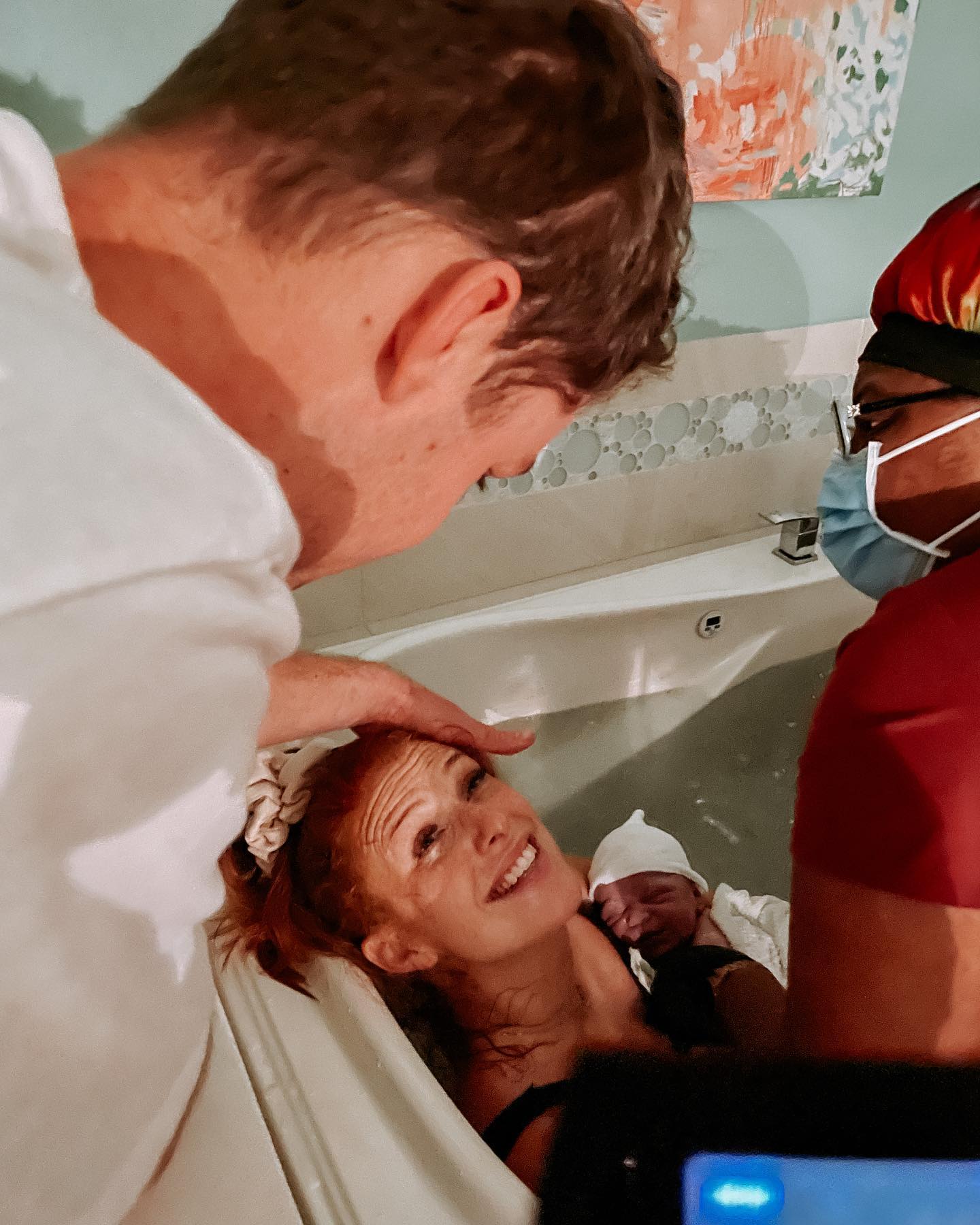 Audrey was previously accused of oversharing when it came to her experience giving birth in a bathtubCredit: Instagram 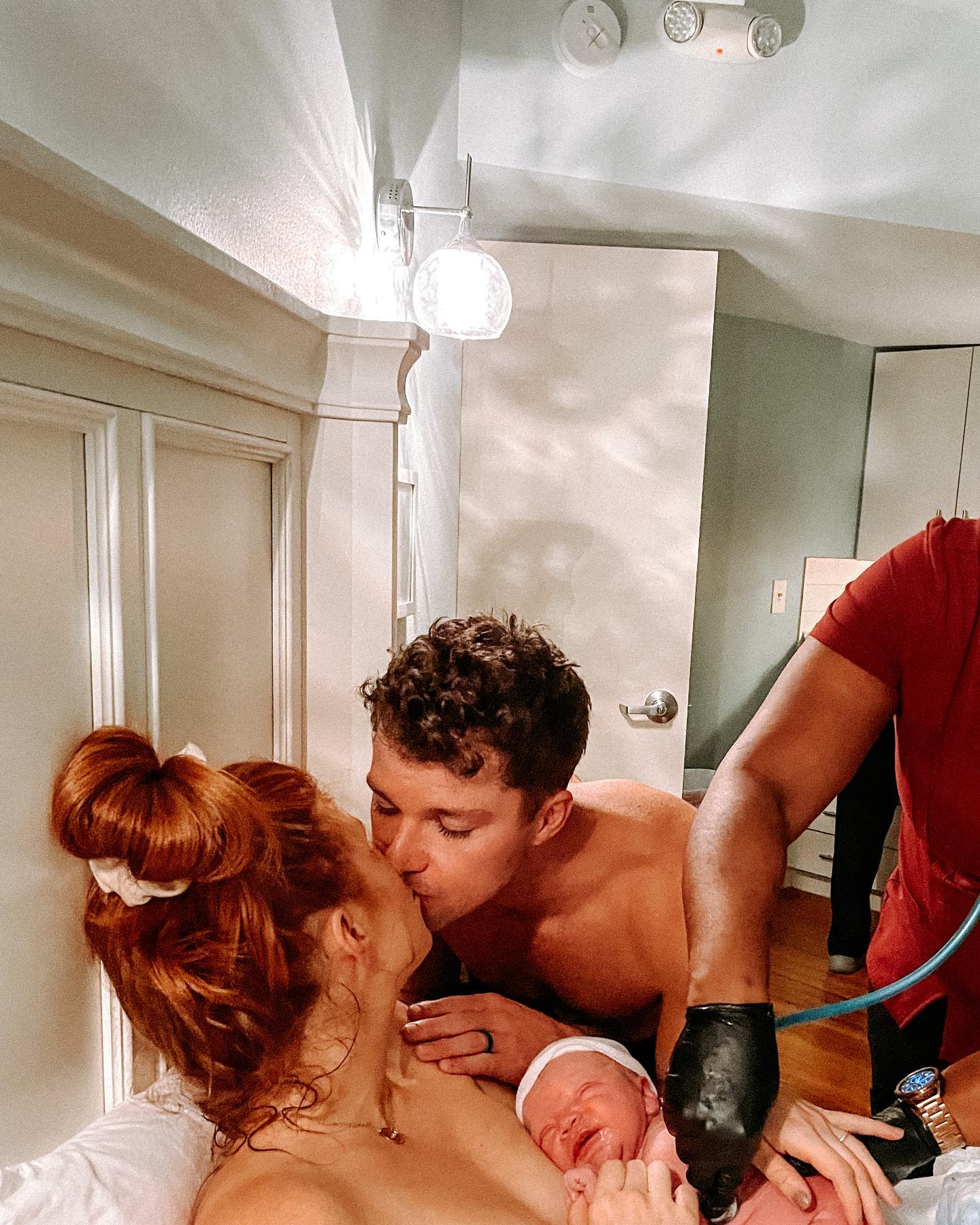 She welcomed son Radley with her husband, JeremyCredit: Instagram 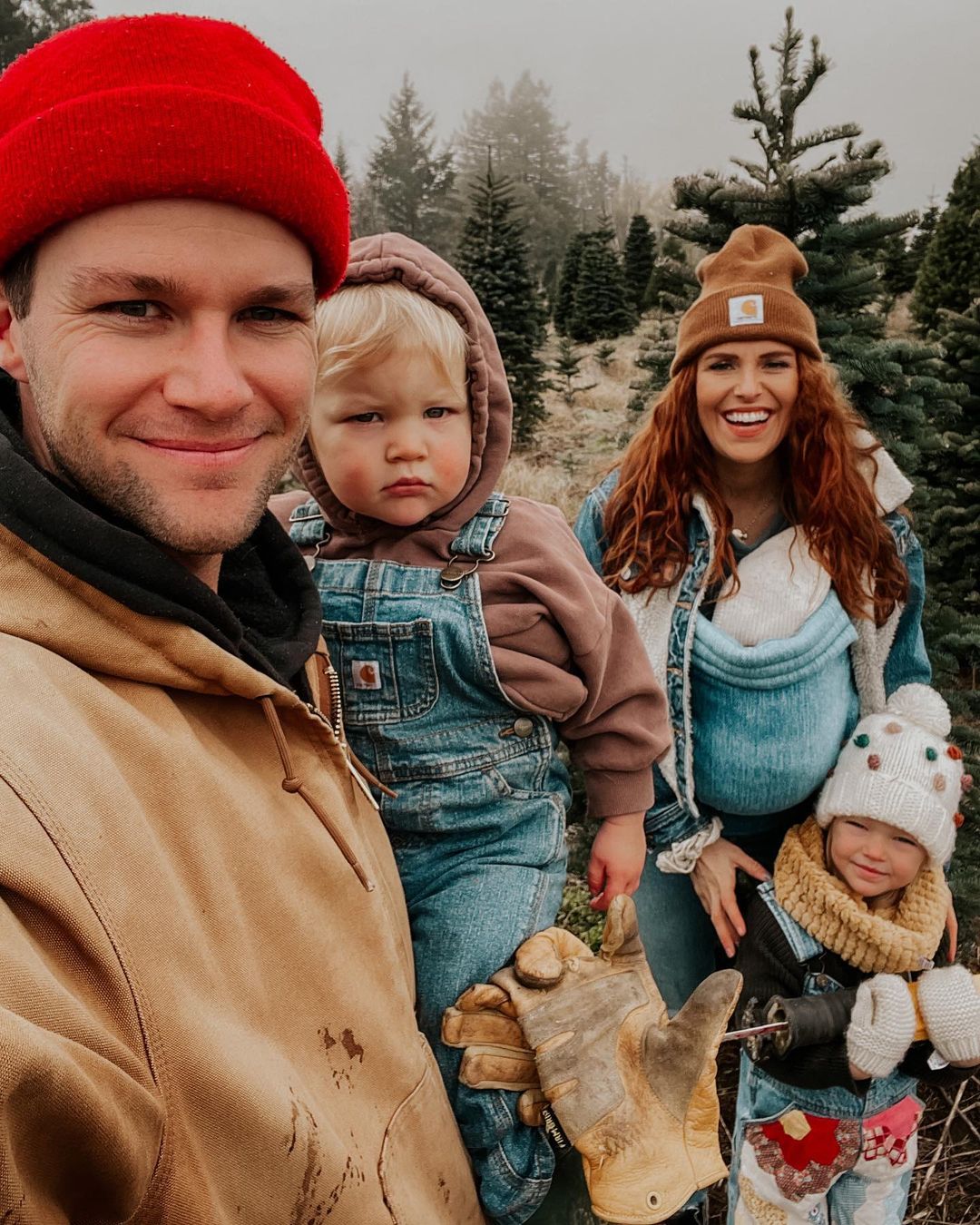