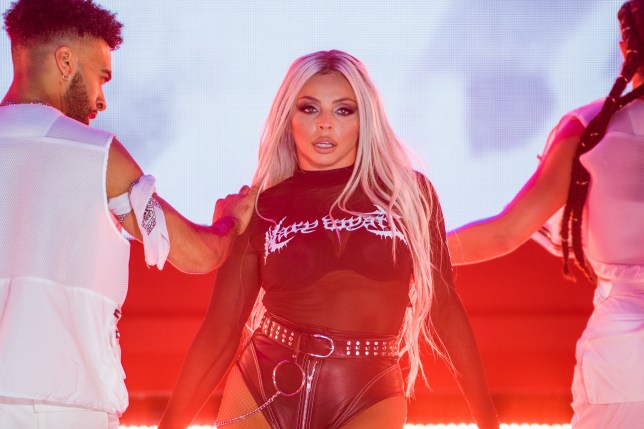 Jesy Nelson is launching the ‘next chapter’ of her career by signing to new management.

According to Music Week the singer, who quit Little Mix after nine years in December, has now boarded YMU Entertainment for global representation.

Some of YMU’s music clients include Common, Take That, Steve Aoki, James Arthur and Years & Years, and they have bases in both the UK and America.

The publication quoted the Shout Out To My Ex singer saying in a statement: ‘I am so excited to join YMU and can’t wait to start my next chapter.’

CRO Mary Bekhait said: ‘Jesy has enjoyed incredible success as a recording artist and performer and is well placed to further her remarkable career.

‘She is a hugely talented, versatile and authentic artist with a strong creative vision, and we are looking forward to helping her realise that.’ 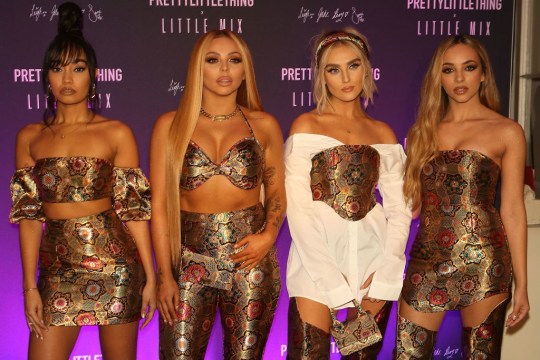 It comes after the X Factor winner revealed on Instagram that she had met up with Brit-nominated producer Patrick Jordan-Patrikios to work on a mystery project.

Patrikios had previously worked with Little Mix on their albums Glory Days and LM5.

She has also been working with multi-platinum selling producer and songwriter Sunny, posting a snap on social media of herself in the studio with the producers at mixing decks.

Revealing her decision to leave the group, which was formed on The X Factor in 2011, Jesy stated she needed time out to focus on her mental health. 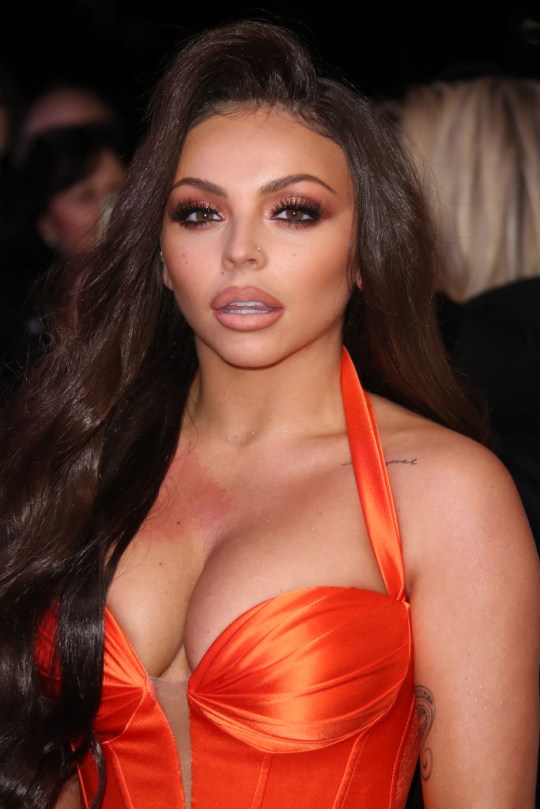 Jesy has been teased solo music since quitting the group (Picture: WireImage)

She continued: ‘There comes a time in life when we need to reinvest in taking care of ourselves rather than focussing on making other people happy, and I feel like now is the time to begin that process.

‘The truth is recently being in the band has really taken a toll on my mental health. I find the constant pressure of being in a girl group and living up to expectations very hard.’

Leigh-Anne, Perrie and Jade are continuing on as a three and are preparing to embark on their postponed Confetti tour in 2022.