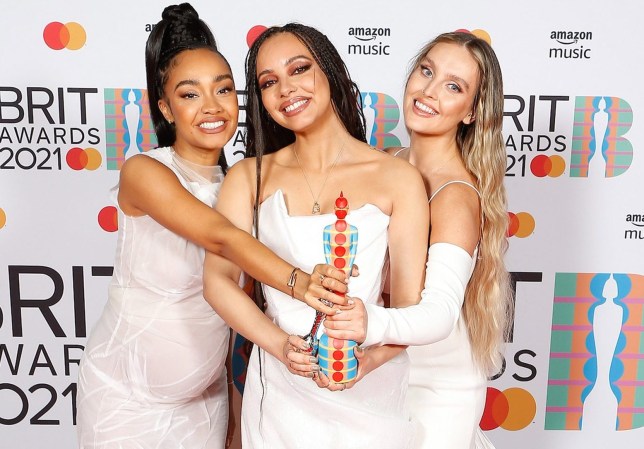 Little Mix made history at the Brits (Picture: EPA)

Little Mix making history at the Brit Awards is just the beginning for them, Apple Music presenter Rebecca Judd has said.

The broadcaster, who covers the biggest hits of the moment on her show, reflected on the historic night for women, which saw Taylor Swift, Billie Eilish, Haim, Griff, Dua Lipa and more win in their categories.

Most notably, Little Mix stars Leigh-Anne Pinnock, Perrie Edwards and Jade Thirlwall became the first girl group to win best British group, shouting out those who have come before them, like the Spice Girls, All Saints, and Girls Aloud, and calling out sexism in the music industry.

While they’ve been going for 10 years, and recently dealt with the departure of band mate Jesy Nelson, Rebecca is certain they’ve got years of success still ahead of them.

‘I don’t think Little Mix are going anywhere,’ she told Metro.co.uk. ‘They’ve dropped their Confetti album, which is so good, they’ve announced their 2022 world tour, I can only imagine they’re working on more music.

‘They’re 10 years into their career but I can imagine they’ve got so many years still to come, making incredible history by being the first girl band to win this award at the Brits, I think it’s going to be really exciting for them. I can see loads more albums, loads more singles, incredible music videos as well.’

‘I hope it’s the beginning of loads more girl bands winning,’ she added.

Also making history was Cardigan hitmaker Taylor, who became the youngest artist to win the global icon award, blessing us with a powerful speech.

Rebecca recalled: ‘There was one part that sticks out to me, when she said, “There is no career path that comes from negativity” and I feel like she’s definitely an artist who’s continued and pushed through that and still continues to give us incredible music and albums to this day.’

‘She’s going to be inspirational in terms of other artists on the come-up and other artists who see Taylor Swift get the recognition she deserves.’ 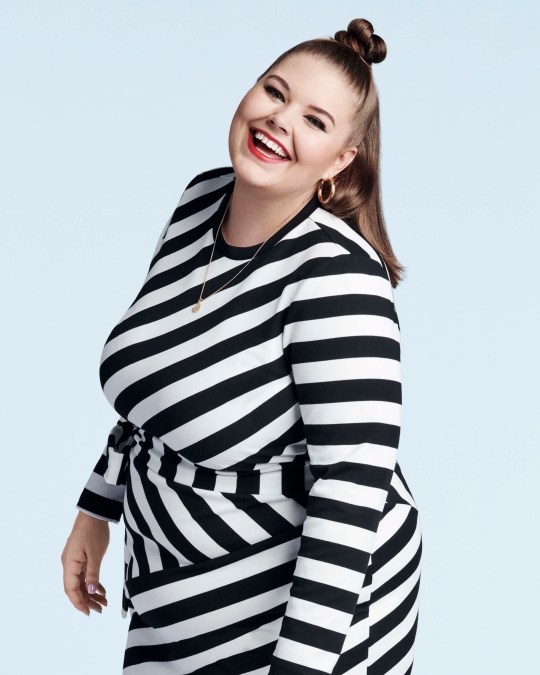 One of the artists who has been hugely inspired by Taylor is rising star winner Griff, who shared a sweet personal message she received from the singer, and bonded with her as they shared a portion of chips after the ceremony (truly the dream).

According to Rebecca, Griff is about to have a meteroric rise, as she said of the Black Hole singer: ‘Griff was one of the first artists to join me on the show last year and literally seeing the rise of her has been so incredible.

‘She released her debut single in 2019 and to see her win the rising star award was so great.’

‘Griff’s performance was top three highlights of the night for me, she absolutely smashed it.’