LITTLE Couple’s Dr. Jen Arnold returned to Instagram with a health update as fans feared for her after major hip surgery.

Jen, 47, revealed she has “a new hip” in a nearly two-minute Instagram video. 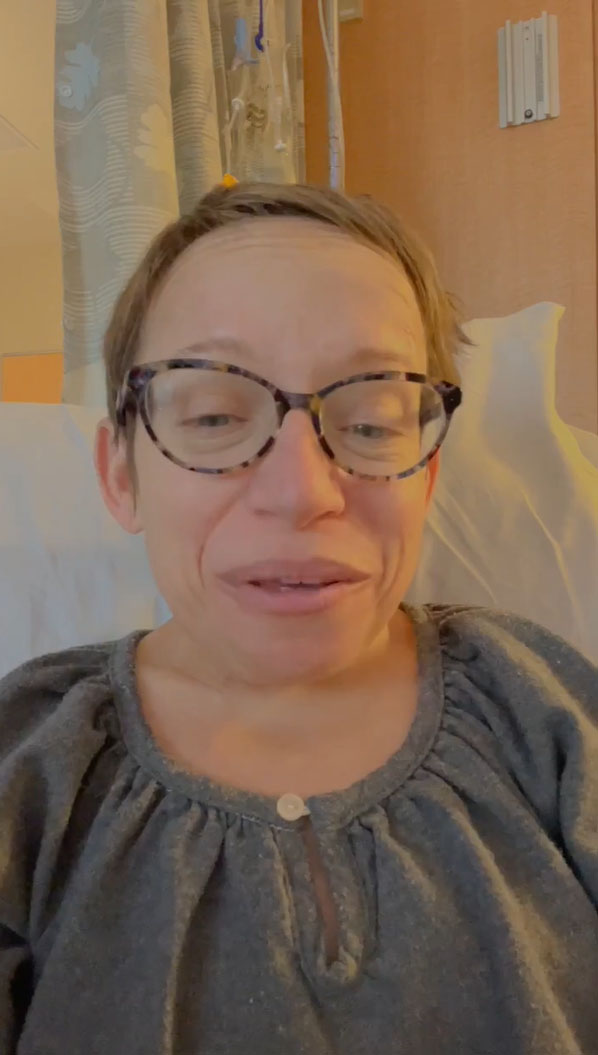 Jen said her new hip will ‘get her through another 20 years’Credit: Instagram

While lying on her hospital bed, the Little Couple star mentioned she had no makeup on and her hair “is a mess.”

The TLC star thanked her followers for their prayers and well-wishes for a “speedy recovery.”

She pointed out that there were a “little bit of hiccups” due to the “complications,” which would mean a “longer recovery” time than she hoped.

The new hip is expected to get her “through another 20 years or more.”

Jen is excited to “jump right into my new job” and “enjoy our new city of Boston with the kids.”

While thanking Dr. Bostrom and the Hospital for Special Surgery, the reality star wrote that she could “keep moving and doing the things I love.”

Fans cheered for Jen but are still concerned about her long “road to recovery.”

One said: “Hip replacement surgery is no joke. Praying that your recovery goes smoothly.”

Another added: “I have been thinking of you! Thank you for sharing an update with us!”

A third fan gushed: “You are such a beautiful person inside and out. Prayers to you for healing.”

A commentator chimed in: “I have been concerned about you. That’s an awful lot to handle at one time.”

During her hospital stay, the TV star was visited by her mother, Judy Arnold, and took a photo together on Instagram.

He opened up: “It’s Jen’s second hip revision (the left this time), as she wore out the cup and needed a new prosthetic ball to match.”

Bill continued: “The hip was done originally while she was in residency!

“She made up the lost time later that year and finished on time…before going on to her new fellowship…because she’s that tough.”

Jen previously held an Instagram Live session and spoke about her hip problems.

She confessed: “The timing couldn’t be more challenging in that I also need hip revision surgery.

“My left hip, which was replaced over 20 years ago, has finally decided to fail.” 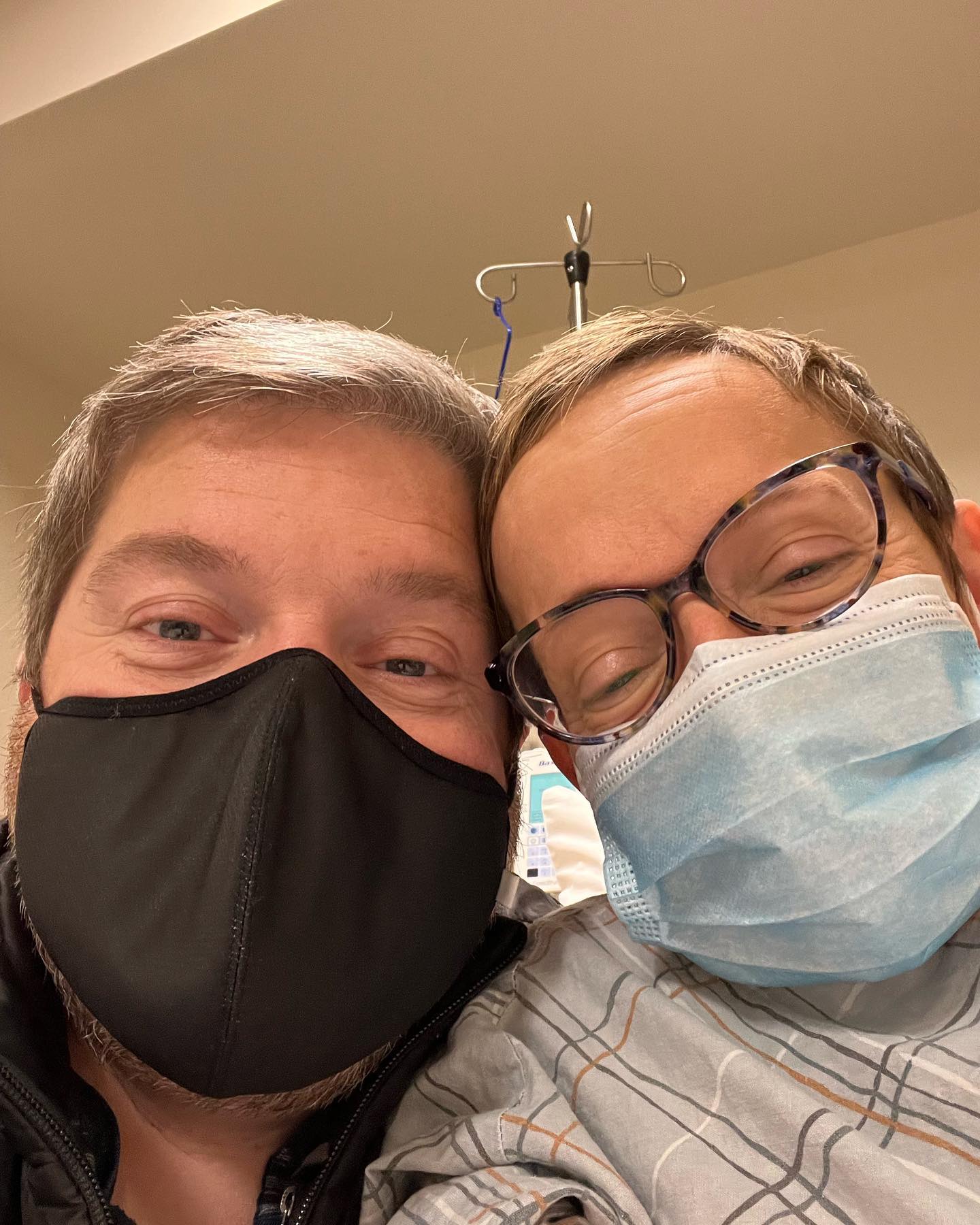 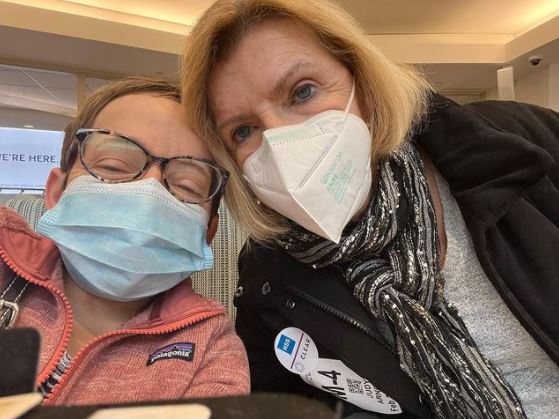 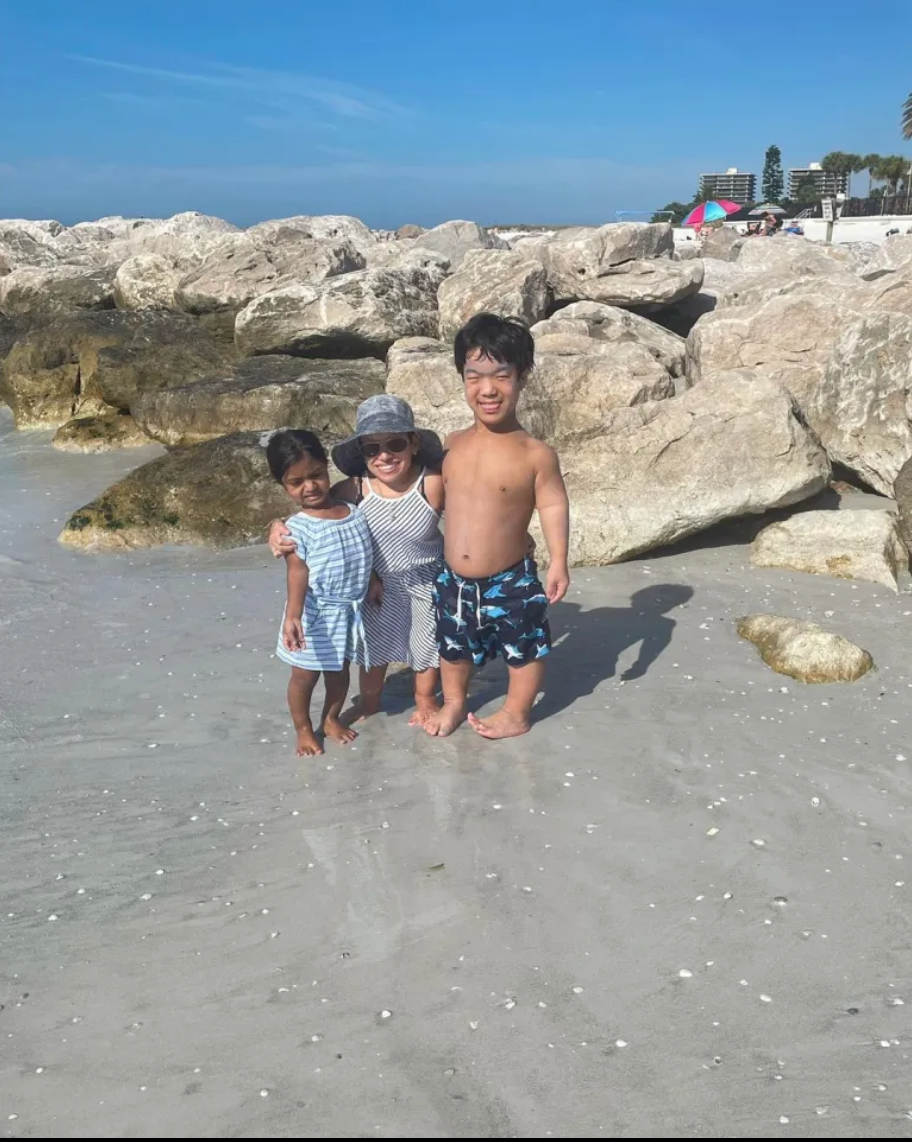