Noah Yorke, the son of Radiohead frontman Thom Yorke, has released a new song called ‘Trying Too Hard (Lullaby)’ – you can listen to it below.

With similar textures to Radiohead’s 2007 album ‘In Rainbows’, ‘Trying Too Hard (Lullaby)’ features a ghostly arrangement that has caught the attention of Radiohead guitarist Johnny Greenwood.

“Cor, what a glorious piece of music – today was the first time I heard it, and I’m so impressed,” Greenwood tweeted, sharing a link to the song. “Nice work, Noah.” You can see the tweet below.

https://t.co/cyy8PueyM7 Cor, what a glorious piece of music – today was the first time I heard it, and I’m so impressed. Nice work, Noah. #prouddisreputablegodfathertweets

You can listen to ‘Trying Too Hard (Lullaby)’ below:

Earlier this week it was announced that Radiohead‘s Thom Yorke will be co-curating a new artwork exhibition in London based around the band’s forthcoming reissues of ‘Kid A’ and ‘Amnesiac’.

The frontman along with Stanley Donwood, the artist behind the artwork of the band’s album covers, will host the exhibition from October 9-15 dubbed ‘How To Completely Disappear’ at Christie’s headquarters in the capital.

Donwood is selling six large-scale paintings he created for ‘Kid A’ alongside drawings, lyrics, and digital art made around this era in the band’s history.

Meanwhile, Radiohead have revealed the official music video for their recently shared song ‘If You Say The Word’.

‘If You Say The Word’, a previously unreleased track from the early 2000s, was shared earlier this month to announce ‘KID A MNESIA’, a new triple album reissue celebrating 20 years of ‘Kid A’ and ‘Amnesiac’.

Along with reissues of the two albums, Radiohead will also release ‘Kid Amnesiae’, an album of unreleased rarities from the era including ‘If You Say The Word’. 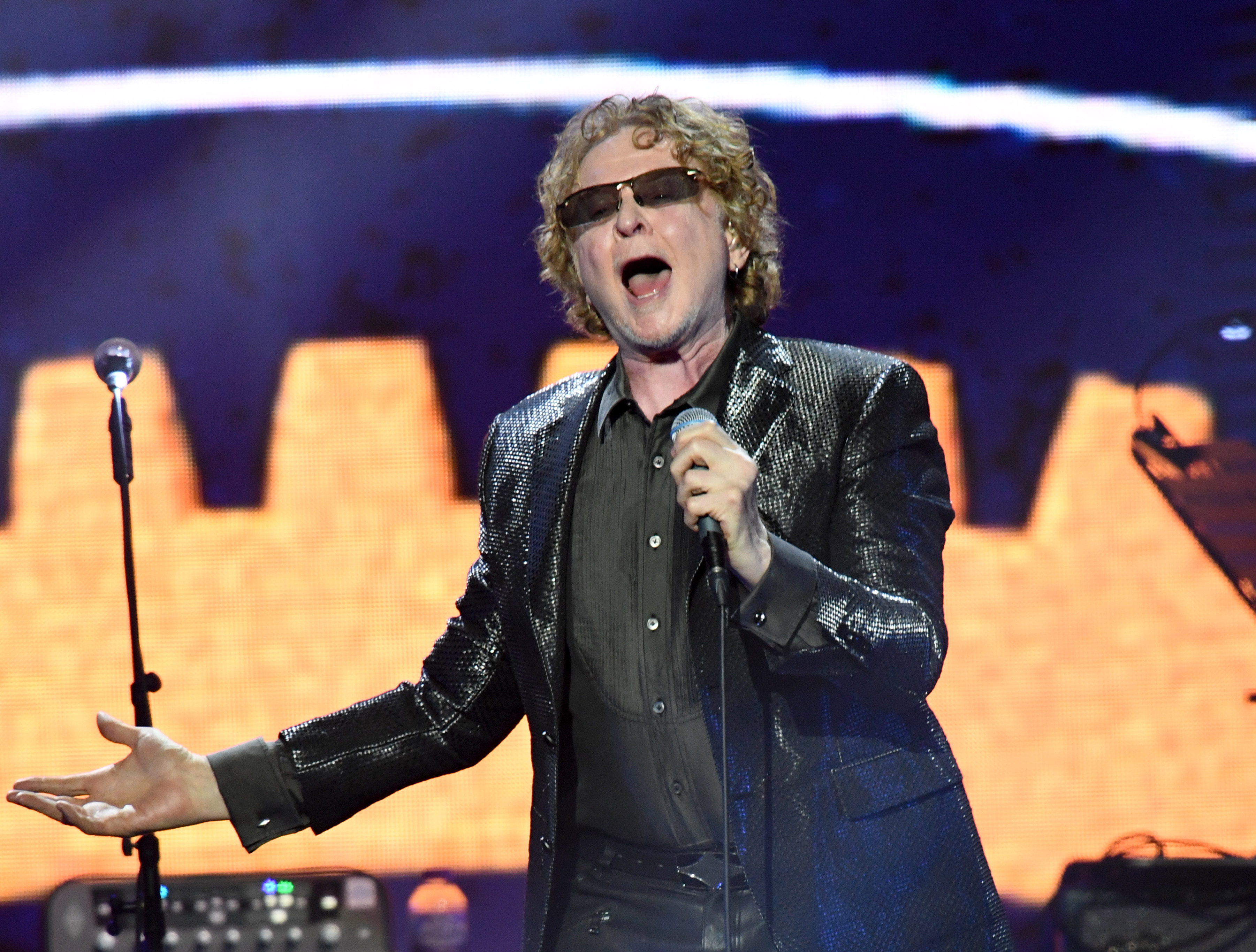