Spacey Jane have covered Paramore‘s ‘The Only Exception’ as part of the Spotify Singles series, coming alongside a new version of their ‘Here Comes Everybody’ cut ‘Hardlight’.

The Fremantle indie rockers’ take on Paramore’s ballad – released on their third album, 2009’s ‘Brand New Eyes’ – stays fairly faithful to the largely acoustic original, turning up the grit and distortion somewhat as it progresses. “We tried to keep it as simple as possible,” frontman Caleb Harper said in a press release. “The original really doesn’t need reinvention so we just got lost in the melodrama of it.”

On the new rendition of ‘Hardlight’, Harper added: “It was cool to go back to the song and play around with ideas that didn’t quite make the album cut and approach it with fresh ears. It’s not something you get to do with your own music very often.”

‘Here Comes Everybody’, Spacey Jane’s second album, arrived in June after being previewed with singles like ‘Lots Of Nothing’, ‘Lunchtime’, ‘Sitting Up’ and ‘Hardlight’. In a four-star review, NME said the follow-up to 2020 debut ‘Sunlight’ offered “promising development” from the band, praising its sonic experimentation and wider palette.

Spacey Jane are currently in the midst of an Australian tour in support of ‘Here Comes Everybody’. That continues tonight (August 17) at Brisbane’s Fortitude Music Hall – where they’ll perform over three nights – with a string of shows in Melbourne to follow. Find remaining tickets here. 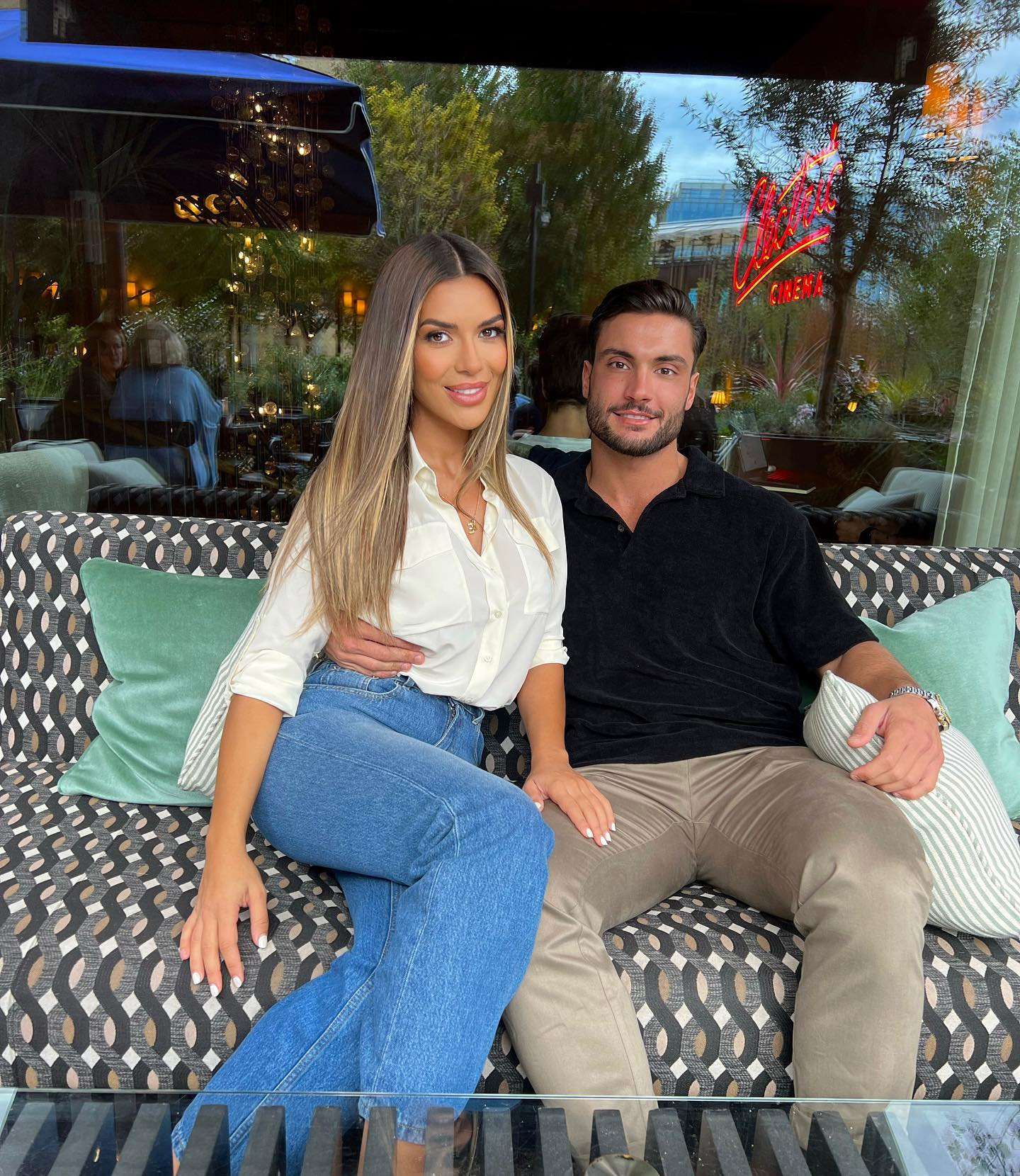 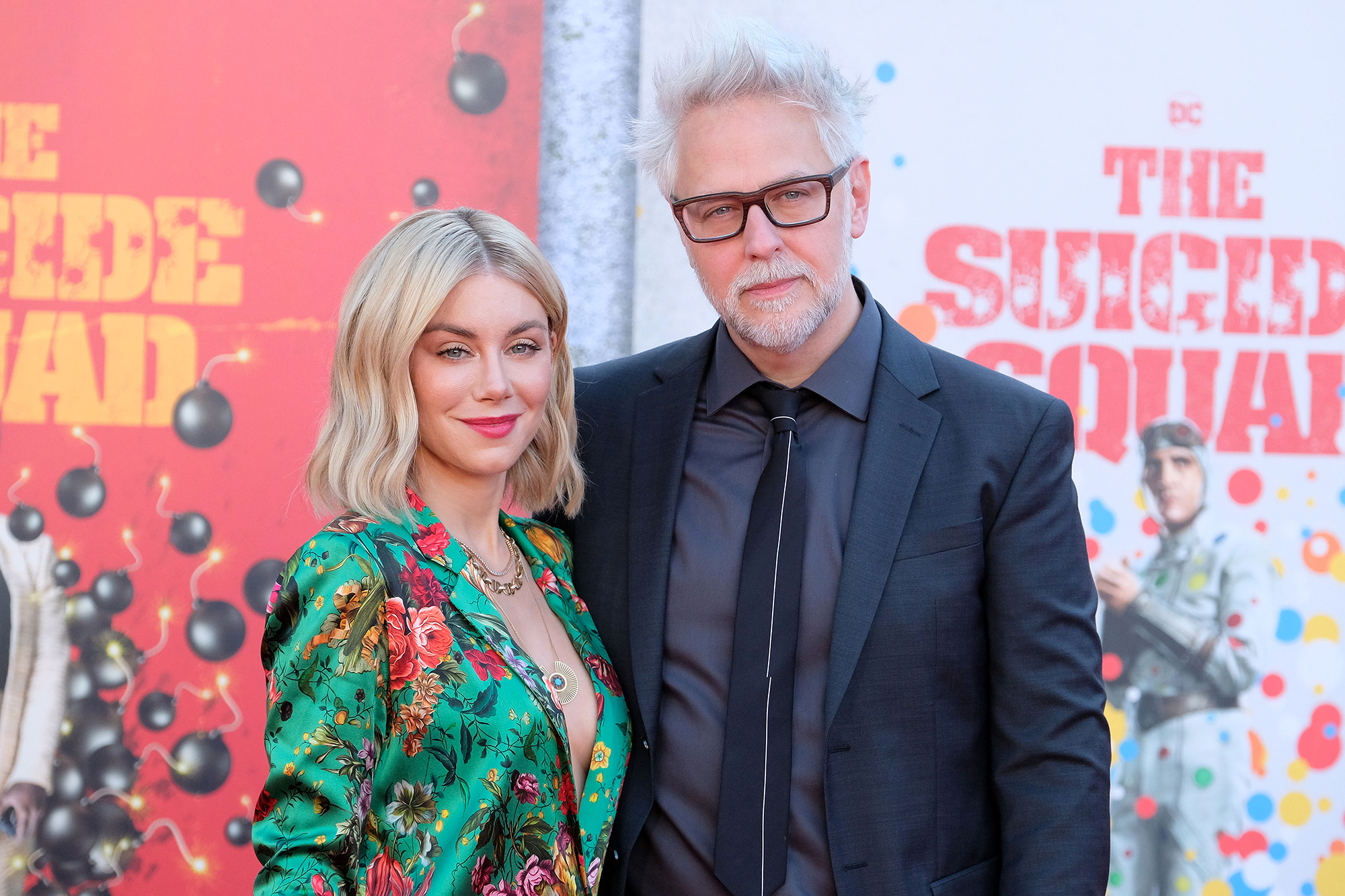 Celebrity Weddings of 2022: Stars Who Got Married 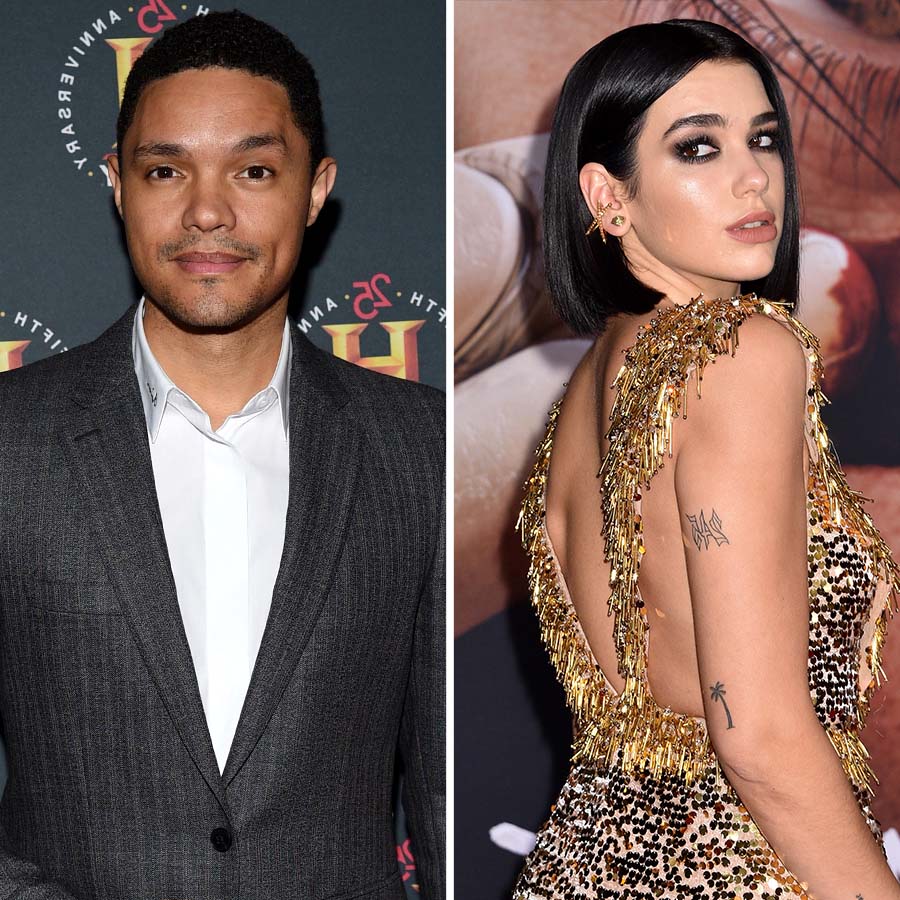 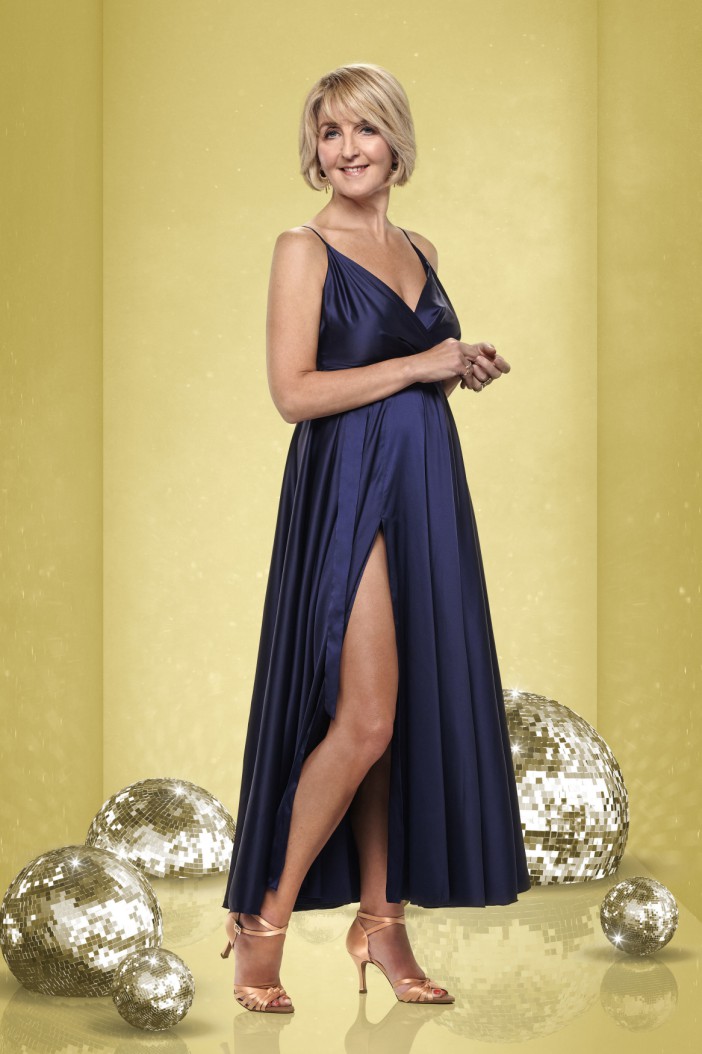 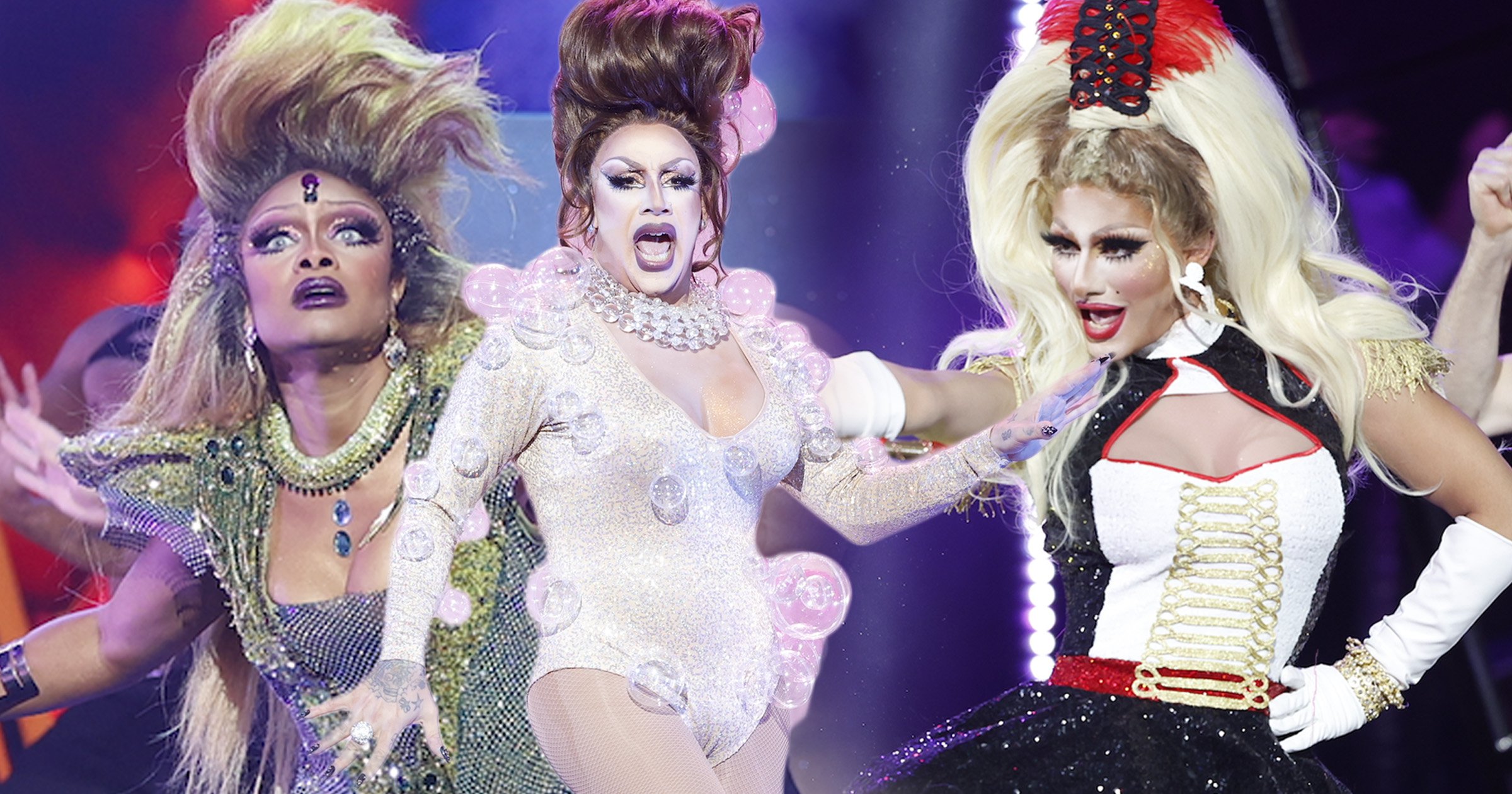