LINE Of Duty’s Vicky McClure says she is heckled in the street about H’s identity.

The DI Kate Fleming star also mentioned she gets hounded for selfies despite social distancing rules. 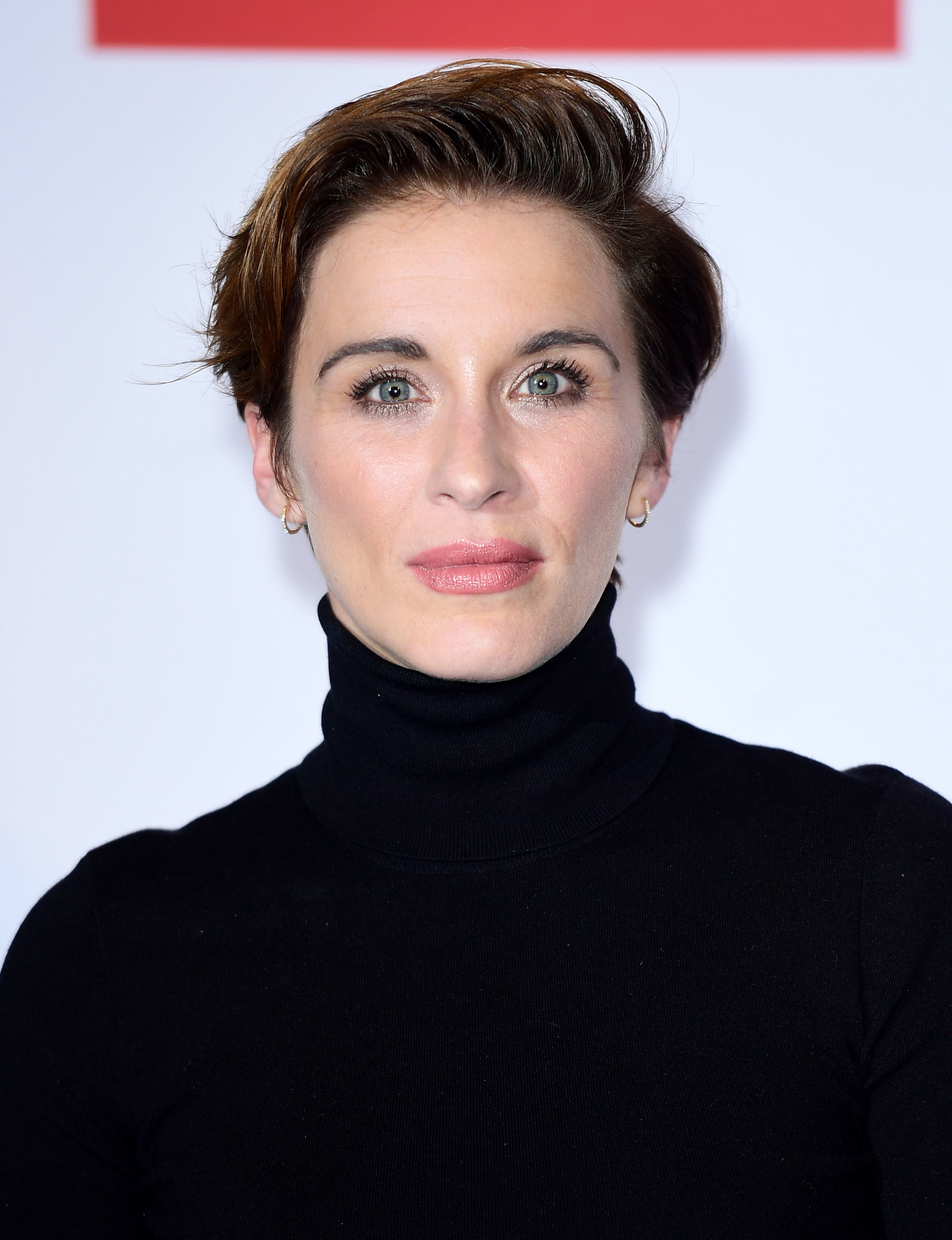 Line of Duty’s Vicky McClure is often asked about H’s identity and asked for photos in publicCredit: PA:Press Association

The actress also commented on how she coped with the lockdown and what happens when fans recognise her when she’s out and about.

She is currently filming the new series of Line of Duty and viewers sometimes ask her about what they can expect to see.

She told The Metro: “I do get ‘Who’s H?’ It’s just tricky at the moment when people want selfies because of distancing – I am miles away, smiling in the background.”

McClure, 37, also mentioned how she got the ball rolling with her production company along with her partner Johnny. 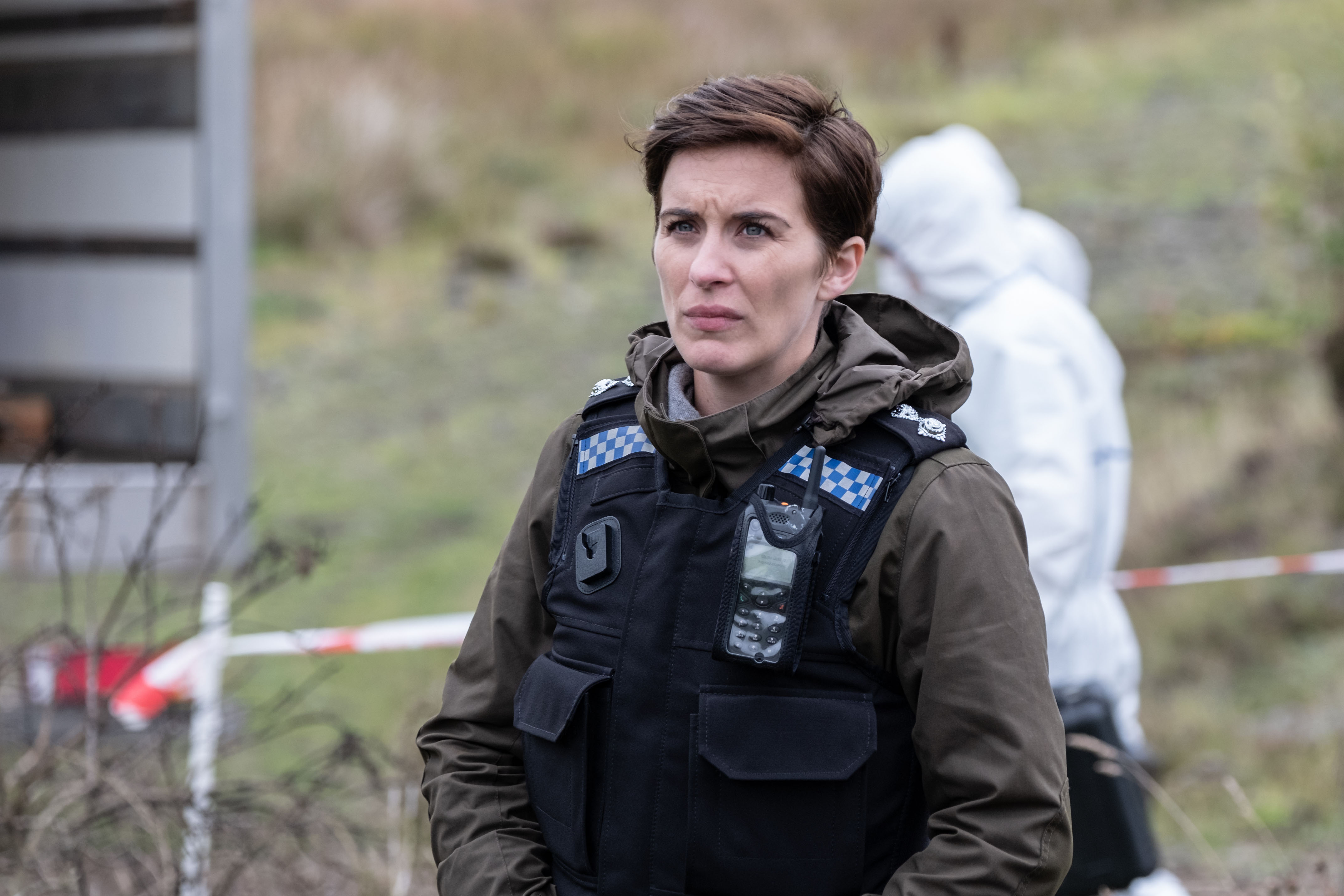 Vicky revealed she made progress with her production company during lockdownCredit: BBC 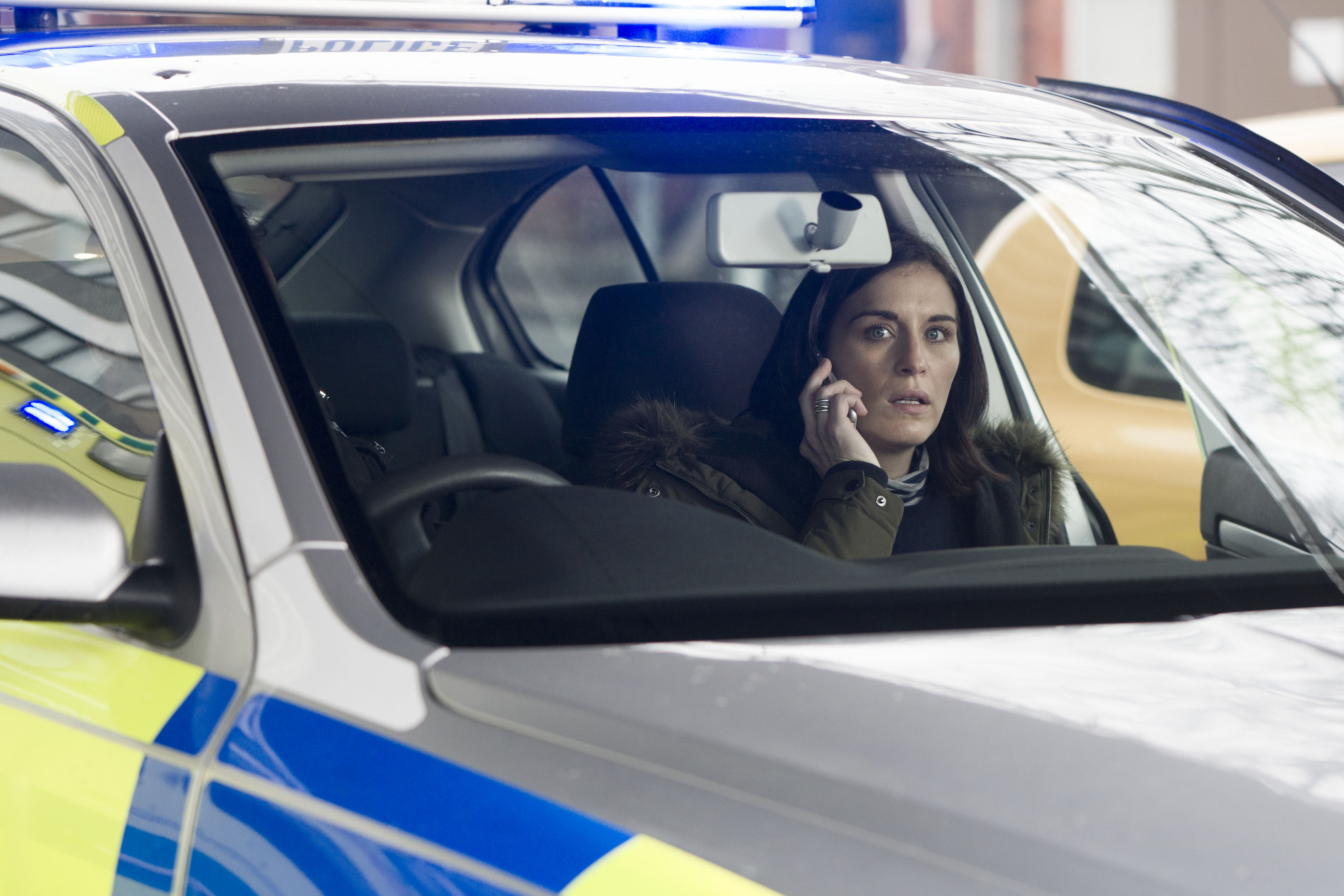 “Myself and Johnny started up a production company two years ago and we’ve never had the time to properly drive it forward so we found this new thing called Zoom, which meant we could speak to new writers, so I was productive.

“I’m not really into the whole baking banana bread thing. I’d rather buy it and eat it and I like watching it on The Great British Bake Off.”

Vicky is part of the popular on-screen trio of DS Arnott (Martin Compston) and Superintendent Ted Hastings (Adrian Dunbar) that fans cannot wait to see in action once again.

The undercover specialist shared how she kept in touch her co-stars throughout the lockdown period. 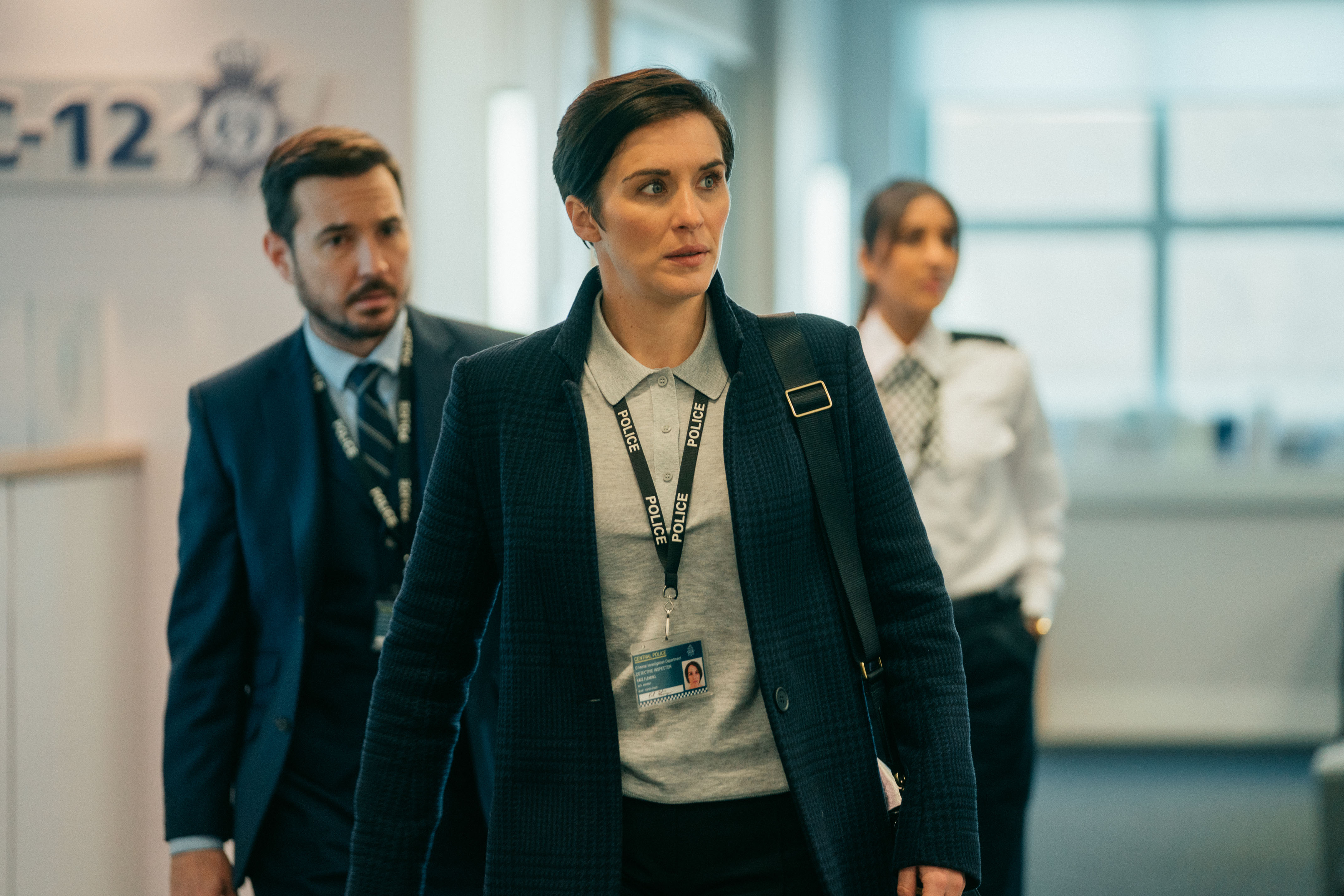 Line of Duty are hoping to release series six in 2021Credit: BBC

She revealed: “Me, Mart [Martin Compston], Ady [Adrian Dunbar] and Jed [Mercurio] have always had a WhatsApp group and Jed started to create fun tasks, like the mini scene which helped raise money for Ask For Masks.

“We had lots of Zoom chats and beer, and now we’re back in Belfast. I’m lucky because I’m with two of my best mates and my extended family.

“I feel so well cared-for and, although I’m homesick and worried like everyone else, this is escapism. On set here when they shout ‘action’, Covid doesn’t exist. It’s lovely to escape into this world of Line Of Duty.”

This period has also made Vicky more resilient, as she added: “I’m away from home, my partner Johnny and my family are in Nottingham, we’re in the midst of a pandemic and I’ve never had to be this strong before.

“But at the same time I’ve seen a lot of my friends who have been helping out and I’ve thought, ‘They’re selfless.’”