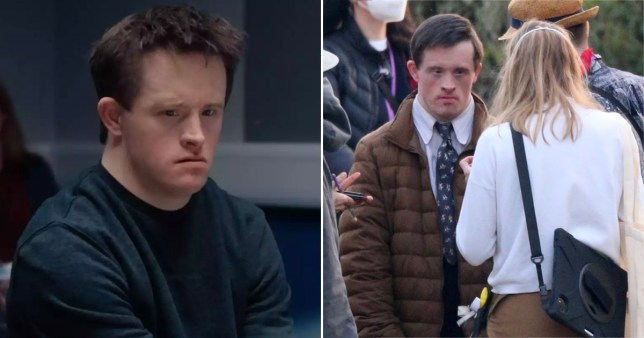 Line Of Duty star Tommy Jessop has been spotted on the set of Steven Spielberg’s World War II drama Masters Of The Air.

The actor, who is known for appearing as Terry Boyle in the hit BBC drama, landed a role in the upcoming Apple TV+ series working with Hollywood royalty.

The new pictures show Tommy in period costume, looking sharp in a white shirt and tie, with a production team helping to prepare him for the role.

Details of his part have yet to be confirmed, although Tommy previously teased a ‘top secret’ project on Twitter that required him to learn boxing, sword fighting and fishing.

Masters Of The Air counts Steven and Tom Hanks as its executive producers, and sees Tommy star alongside the likes of Barry Keoghan, Austin Butler, Anthony Boyle and Jude law’s son, Rafferty.

It follows the Eighth Air Force of the US Army Air Forces, with production taking place in the Buckinghamshire village of Bledlow. 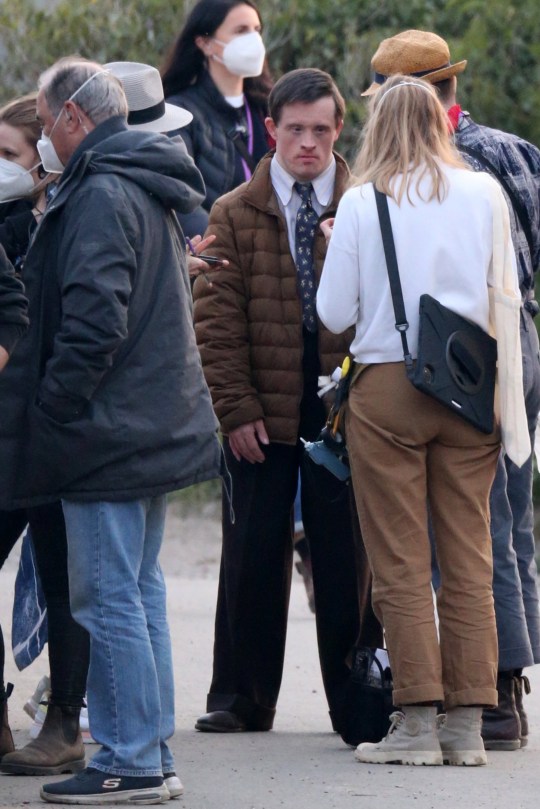 Tommy was surrounded by production staff on set of the show (Picture: SplashNews.com) 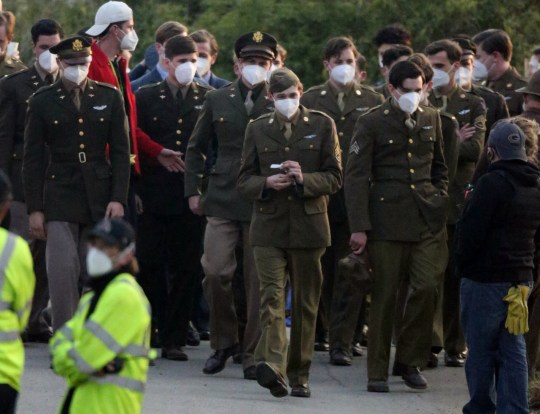 The new series follows the Eighth Air Force of the US Army Air Forces (Picture: SplashNews.com)

Famed filmmaker Steven wasn’t on set the day the pictures of Tommy were taken, and instead Hollywood producer Gary Goetzman oversaw things on set.

The film is directed by No Time To Die’s Joji Fukunaga, who previously directed Beasts of No Nation and True Detective.

It comes after Tommy has enjoyed a substantial part in the current sixth series of Line of Duty, with his character Terry at the centre of a police investigation into the death of journalist Gail Vella (Andi Osho). 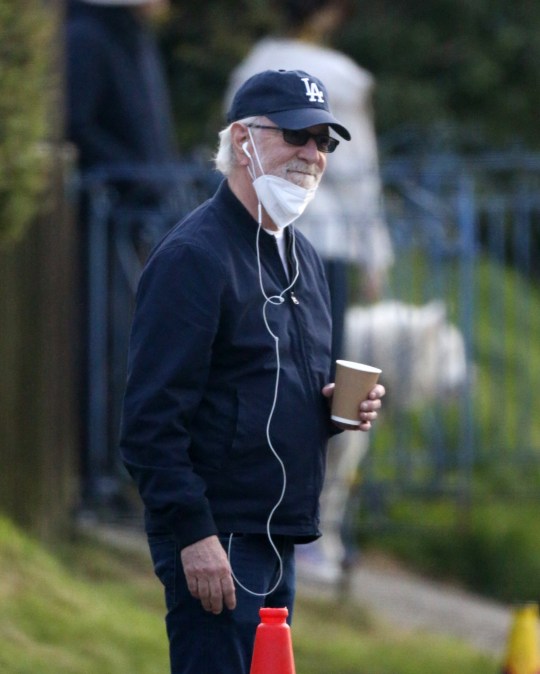 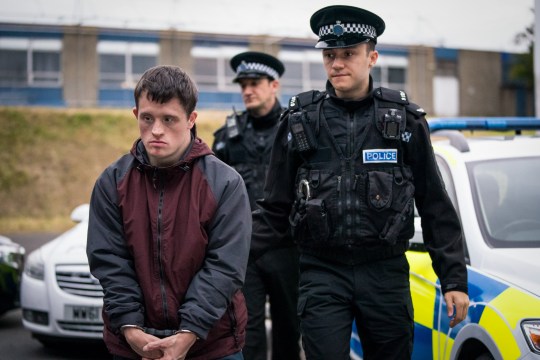 Line Of Duty was previously flooded with hundreds of complaints after disabled character Terry was described by Ted Hastings as the ‘local oddball’ in the first episode of series six.

The BBC has revealed that 323 people took issue with the line, which was said by Adrian Dunbar’s Superintendent Ted to Tommy Jessop’s character who has Down’s Syndrome on World Down Syndrome Day.

However, the corporation defended the comment saying that the phrase had ‘no meaning or connotation’ linking it to Down’s Syndrome. 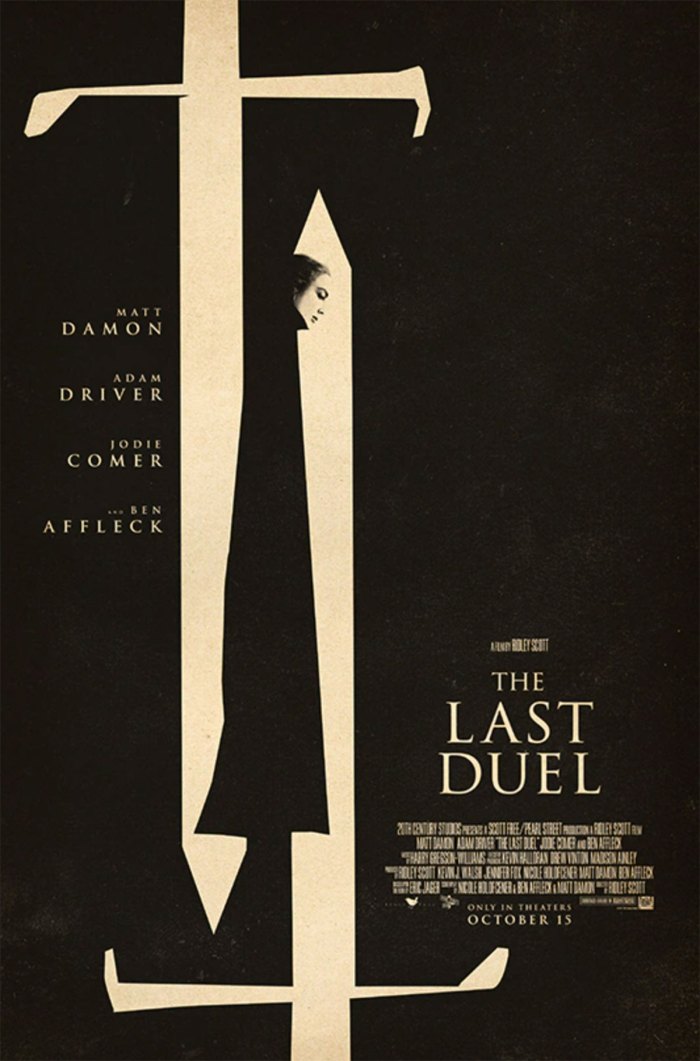