The prolific actor features in the upcoming police drama, which explores the violence, broken relationships and guilt weighing on those in the penal system.

Stephen, 47, plays a prison guard who is forced into an ethical dilemma of choosing between his job and protecting his son.

During filming the star revealed he shadowed a real prison guard with 30 years experience to gain more of an insight of how to portray his role in the most real and authentic way possible.

“I absorbed this fella like a sponge. These prison guards, they’re trying to do a job to the best of their ability,” Graham explained.

“Their job is to protect themselves, protect the prisoners and make it a nice, reasonable, cohesive place where everyone can do their time, treated with respect.” 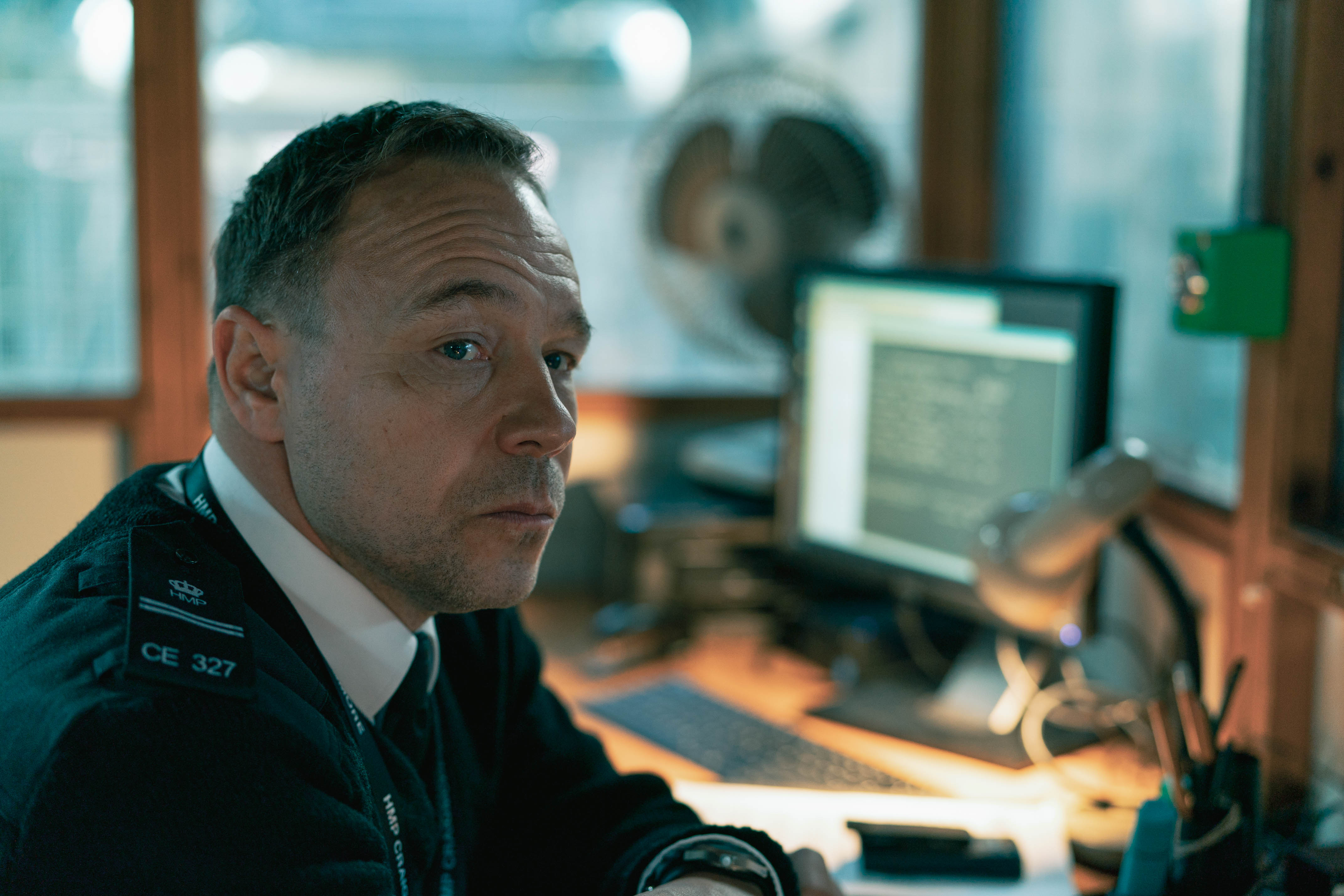 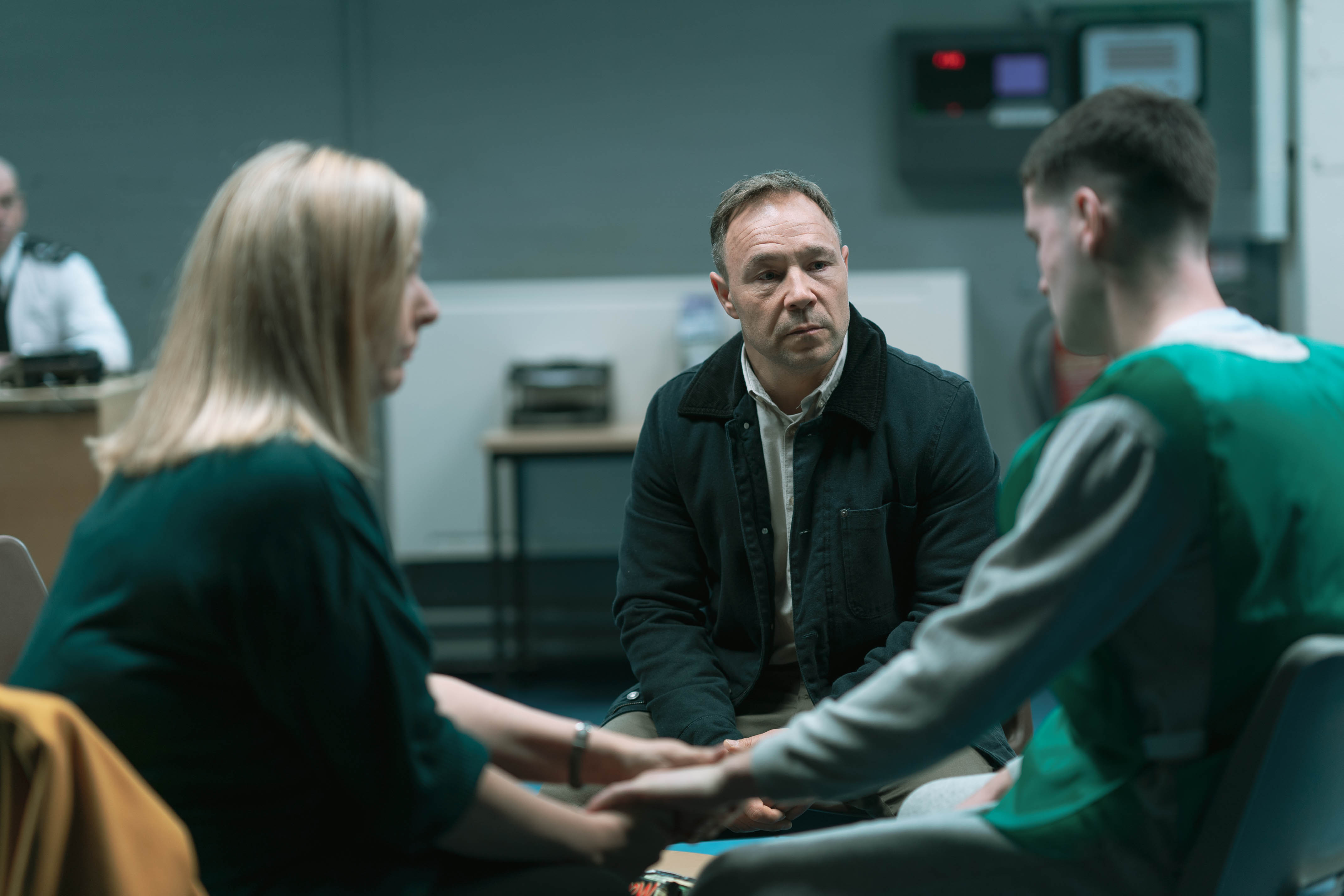 Eric is forced into an ethical dilemma of choosing between his job and protecting his sonCredit: BBC

The former Line of Duty star hailed writer Jimmy McGovern as an incredible writer and immediately signed up to be on Time once he knew he was involved.

“If he [Jimmy McGovern] asks if I want to do something, I don’t say no. He’s one of our great writers.

“Growing up, wanting to do this job professionally, my major ambition was to be in a Jimmy McGovern piece from the age of about 15.”

He remembers watching Hillsborough (1996), about the tragic football-stadium disaster, which Stephen says “blew my mind.” 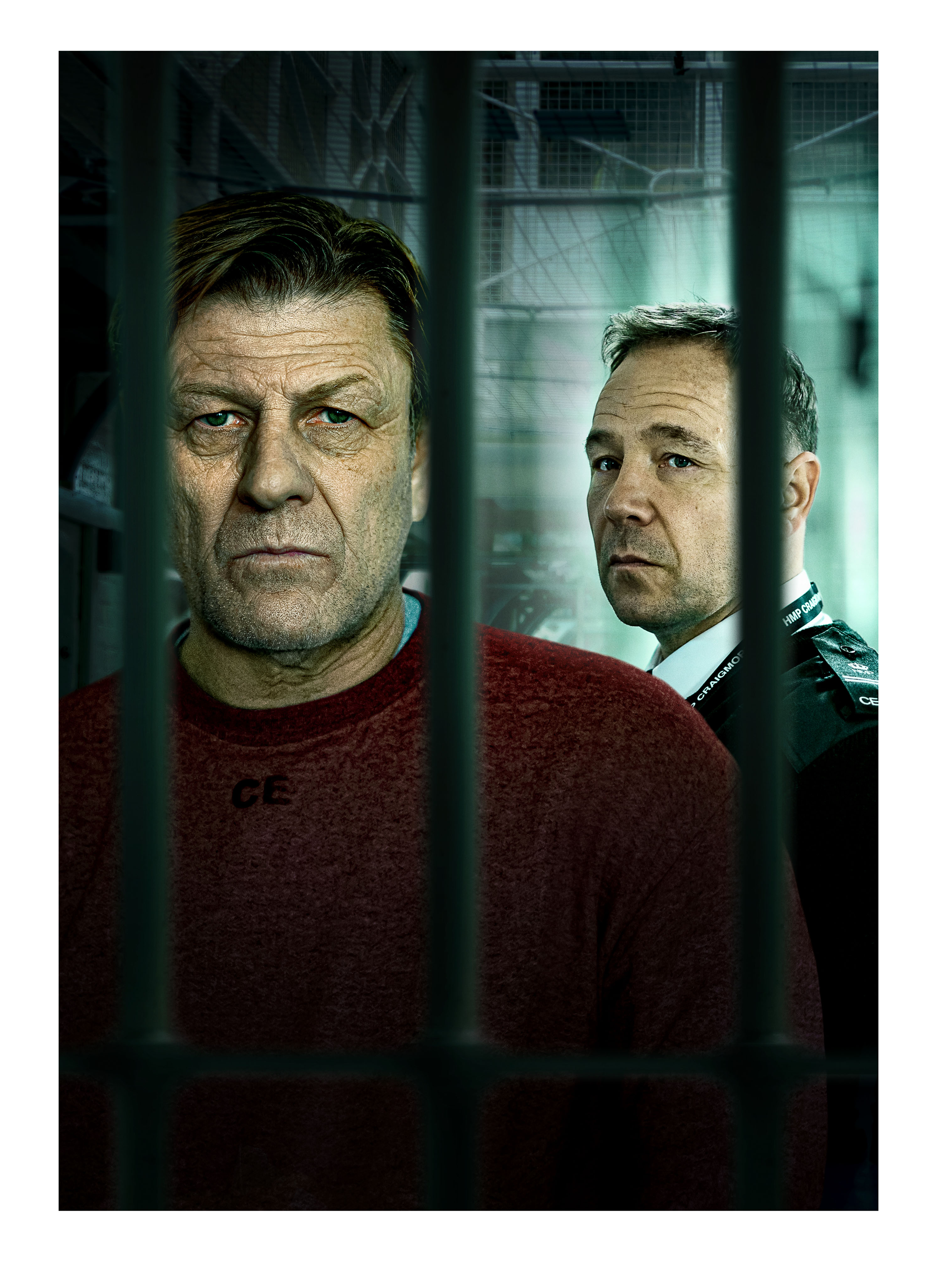 Stephen’s character Eric Reid becomes tested during his time at work when a dangerous inmate rubs him up the wrong way by bringing up something he doesn’t want to talk about.

Sean Bean, 62, will take on the role of a teacher, husband, dad and killer all rolled into one called Mark Hebden.

The drama will explore how the pair will try to move on from their dodgy past.

Speaking out about his new role, Sean said: “Getting to be involved in a Jimmy McGovern drama again is a real privilege and it will be great to be reunited with Stephen.

“Mark Hebden is another of Jimmy’s complex and superbly written characters and I am looking forward to bringing him to life on screen.”