LINE of Duty’s Martin Compston has revealed he made a pact with his co-stars to get matching AC-12 tattoos ahead of the series finale’s ratings success.

? Read our Line of Duty live blog for the up-to-the-second updates

And now the show’s biggest stars Vicky McClure, Adrian Dunbar, Martin and writer Jed Mercurio could be getting a permanent tribute to the achievement.

Martin, who plays heartthrob DI Steve Arnott in the cop drama, revealed the tattoo promise on Twitter this afternoon.

He finished a tribute to the show and its fans by writing: “Finally myself, Vicky, Adrian and Jed made an agreement in the inconceivable and ridiculous scenario we ever got twelve million viewers we would get ‘AC12 million’ tattoos. We’ll see who’s good to their word……” 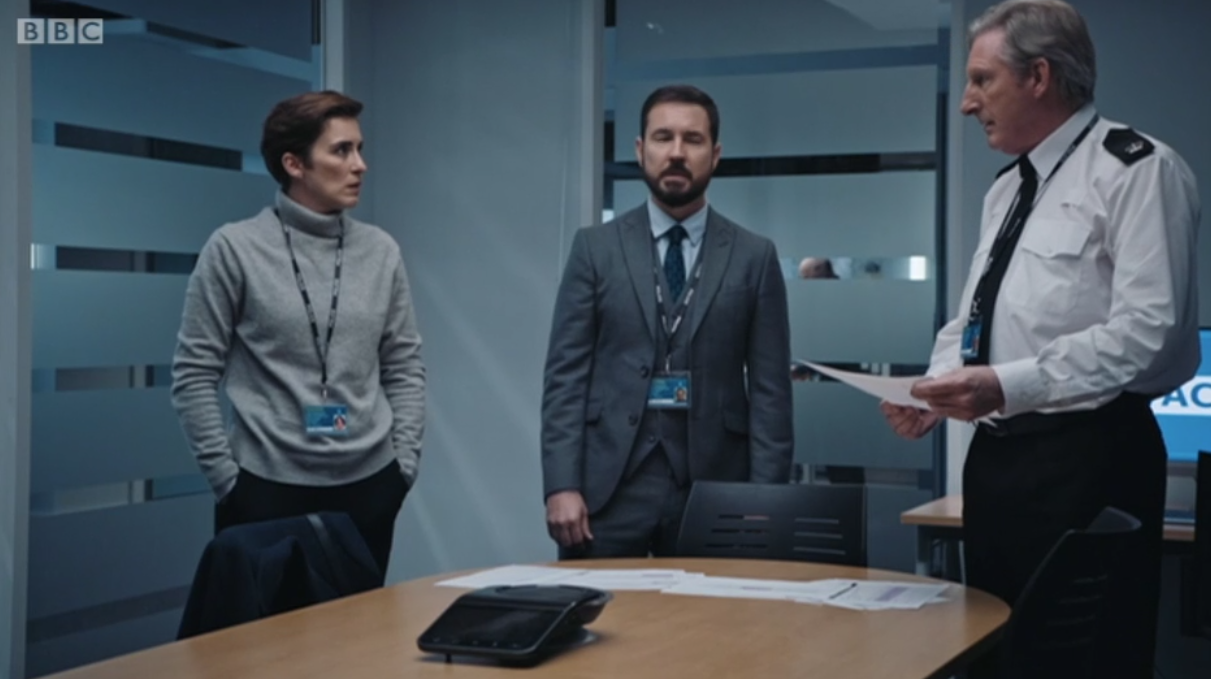 Vicky McClure, Martin Compston and Adrian Dunbar might be getting matching tattoos 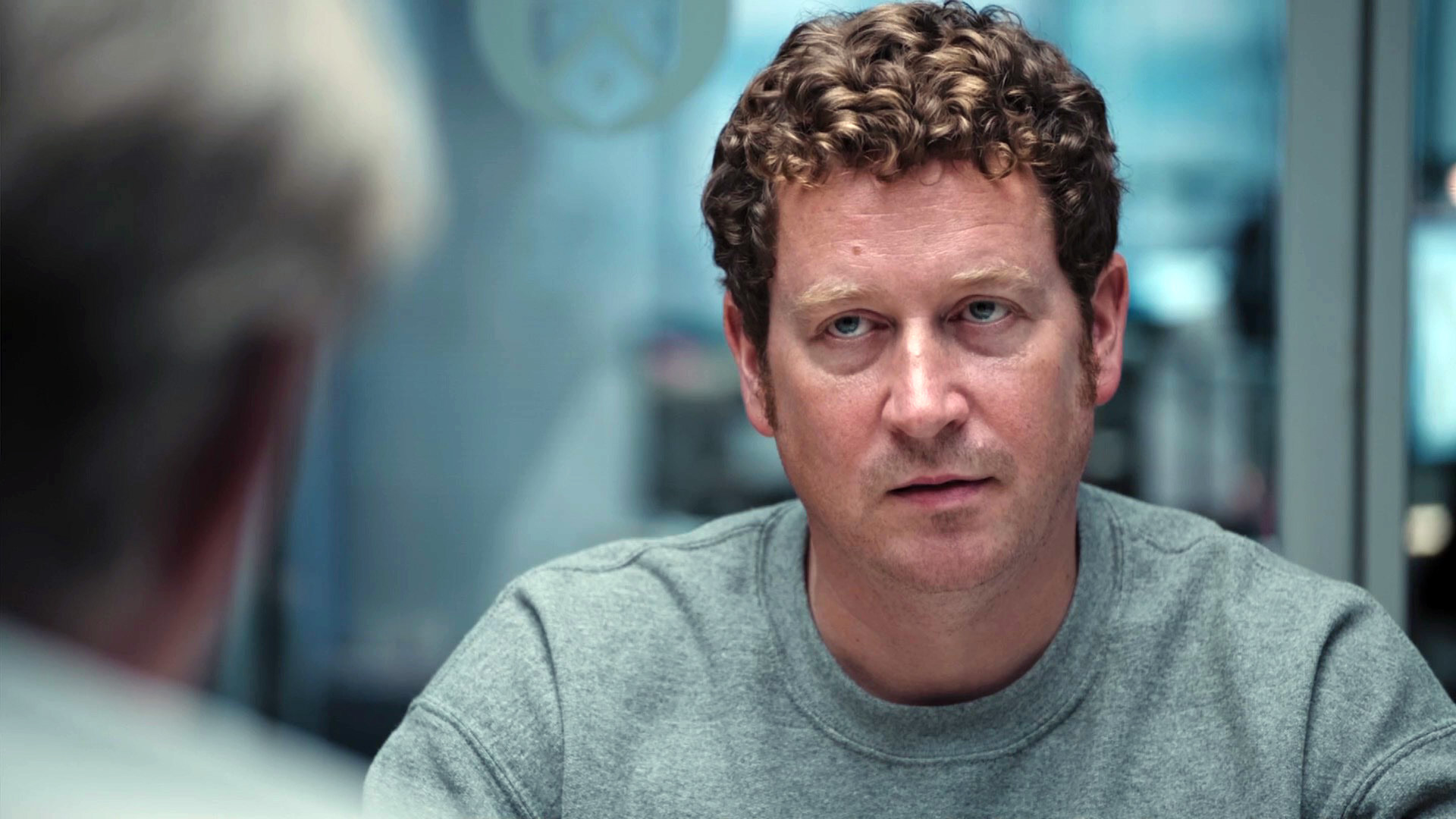 AC-12 is the name of the anti-corruption unit the trio work for in the programme.

Ahead of the hour-long finale, Martin revealed he was racked with anxiety.

Having had time to take in the response to the most-watched drama of the year, he wrote: “Hey folks now the madness is slightly dying down just want to thank everybody who reached out about last night and the series as a whole, we’ve truly been blown away by the reaction and love for the show we’re proud of it. 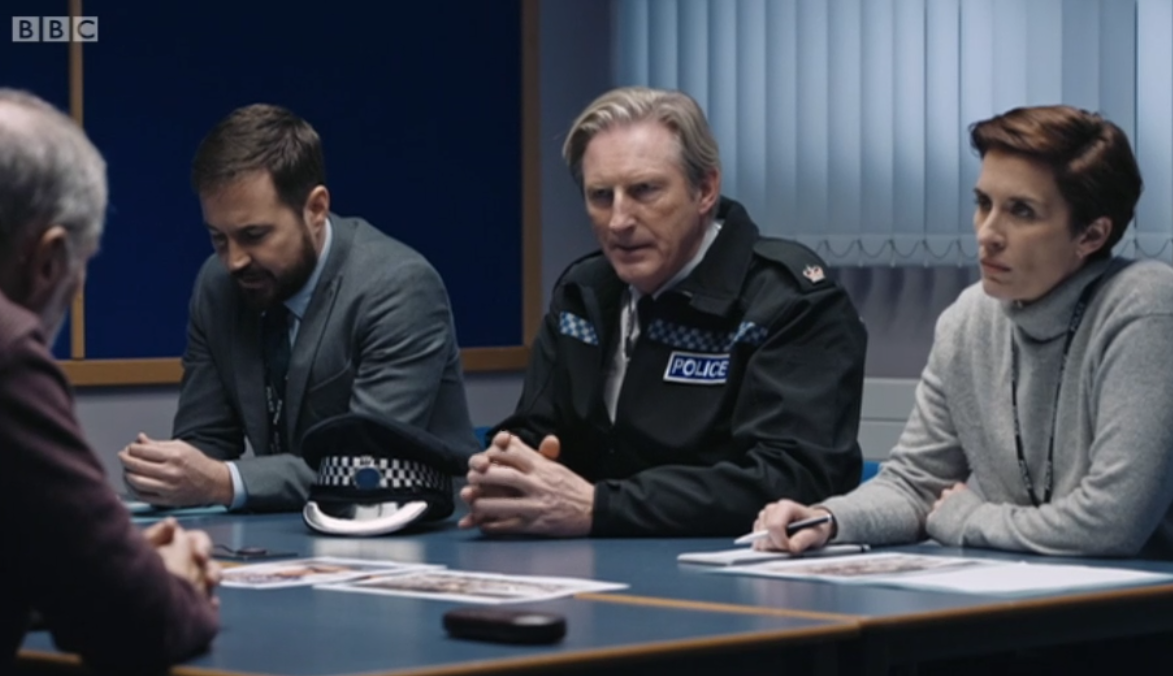 The trio were blown away by the finale#s ratings success

“Felt many emotions from excitement and anxiety at the hype to relief that it’s over. Now I just feel immense pride our show that started on Wednesday’s on BBC2 has just smashed every overnight drama record since they began. Fully understand it wasn’t the ‘urgent exit’ type ending some anticipated but we appreciate you sticking with us [heart emoji].”

It remains to be seen if the BBC will commission a seventh series of the hit drama.

While the ending appeared to tie off the decade-long investigation into H’s identity, there were hints that there could still be bent coppers running amok.

Line of Duty shock as H is finally revealed 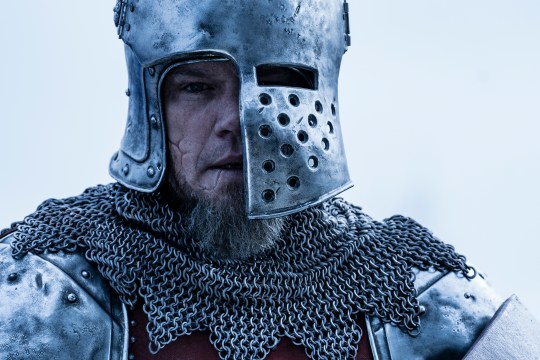 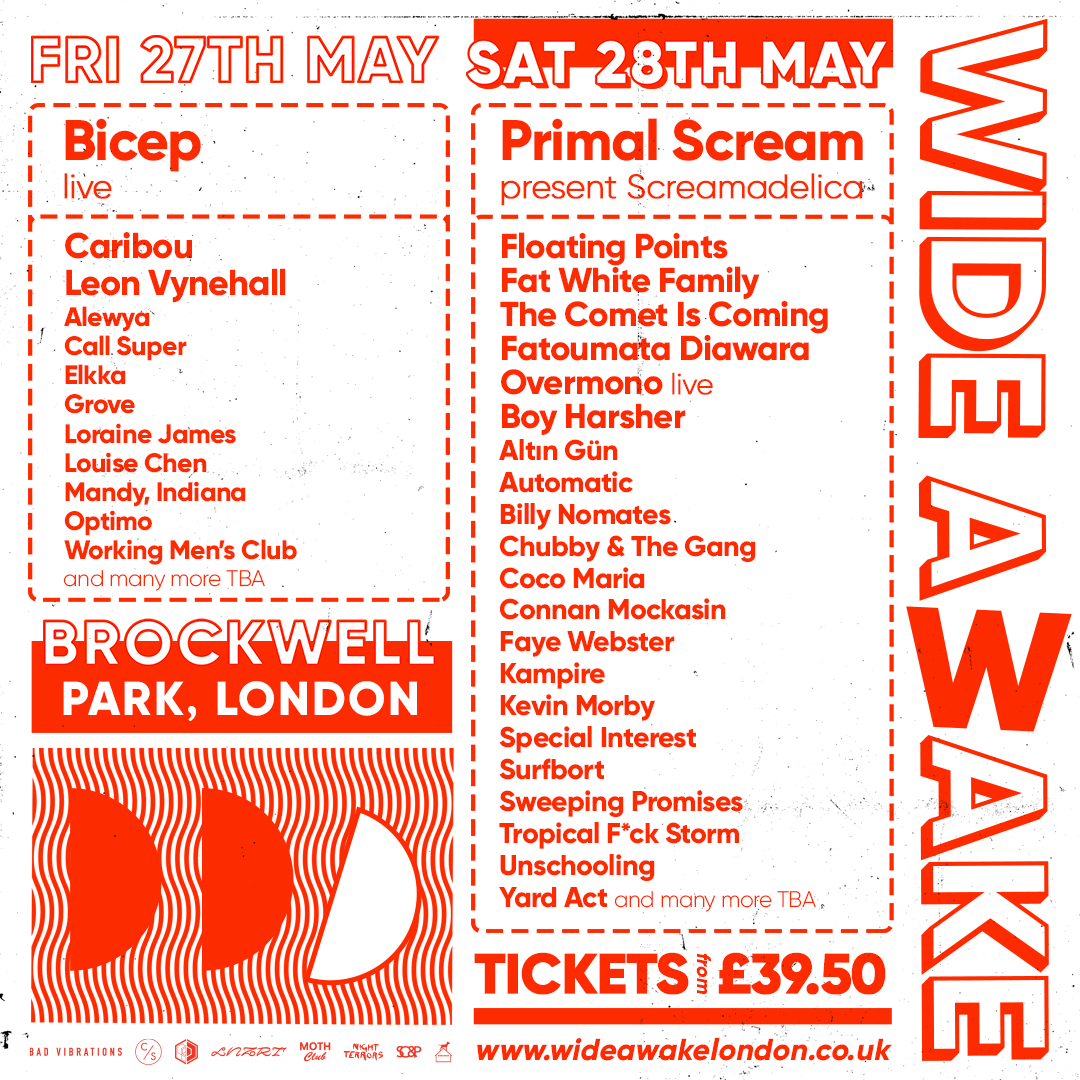