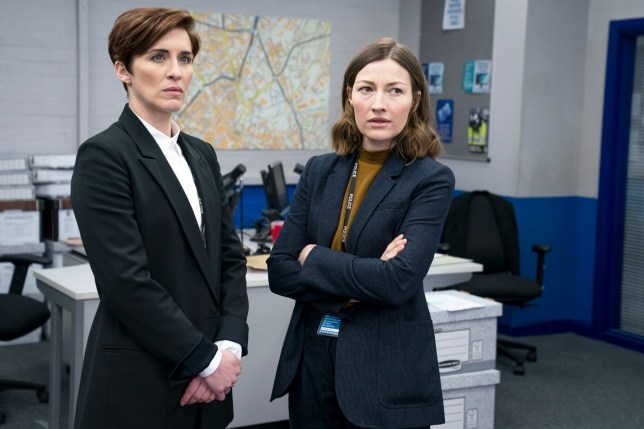 Line of Duty star Vicky McClure sent a lovely message to the fans ahead of the finale of an extended series six, thanking them for their ‘love and dedication’.

Things will come to a head for AC-12 in the last episode of Jed Mercurio’s crime drama which airs tonight on BBC One.

The star reflected on the success of this series – which has broken ratings records – and gave shout outs to her co-stars Martin Compston, Adrian Dunbar and Kelly Macdonald, who joined as AC-12’s newest target DCI Jo Davidson.

She also acknowledged the creativity of the viewers who impressed her with artwork and merch crafted by their own fair hands.

Her sweet message sounds suspiciously like a goodbye, but we’re not even going to entertain the thought just yet!

In a message shared on Twitter on Sunday afternoon, Vicky said: ‘Happy Line of Duty Day!!! Please excuse the slightly over emotional post but it’s been quite a surreal time!

‘The audience support has been unreal, the creativity of merchandise, the artwork, ground breaking viewing figures and the hype!! It’s not lost on me how lucky I am to be a part of Line of Duty, not just because of the success of the show but the life long friendships we’ve all gained. 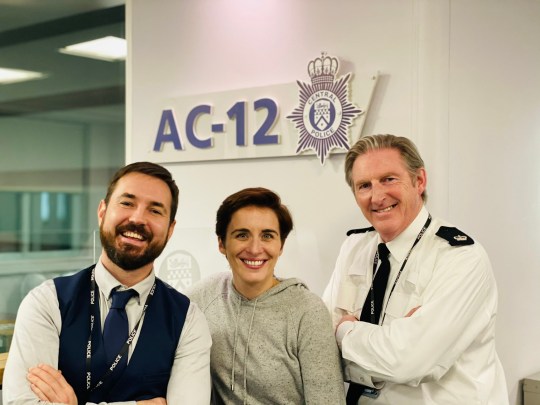 Vicky shared a sweet picture with her co-stars on social media (Picture: Twitter)

‘We have such a talented & caring crew, a huge part of its success is down to them. Our amazing guest star Kelly Macdonald! Shalom, Perry, Anna, Tommy, Rosa, Greg, Anneika, Nigel, Ace, Liza, Amy to name just a few of the incredibly cast in series 6!’

The This Is England star continued: ‘Belfast, our LOD home. Thanks for craic as always.

‘Honestly, I can’t thank you all enough for your love & dedication to the show. 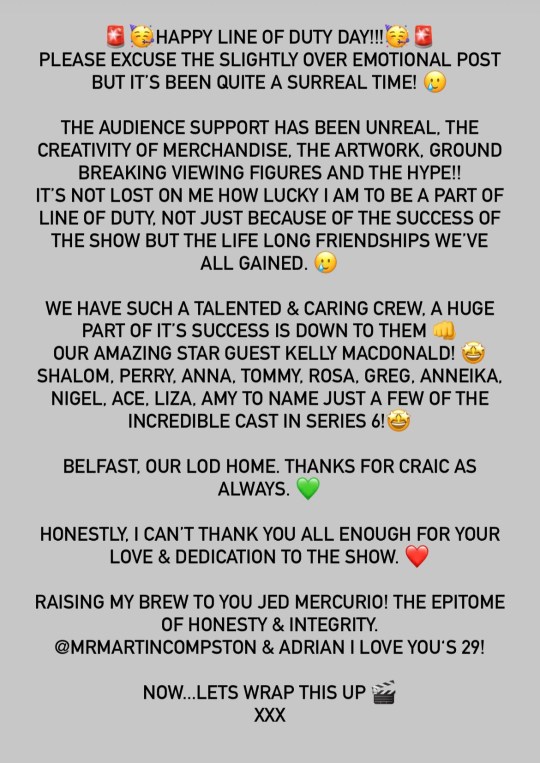 Vicky thanked fans for their support across the series (Picture: Twitter)

Episode six saw DCI Davidson get a grilling from AC-12 about her involvement with an organised crime group (OCG).

Viewers saw her banged up shortly afterwards, but judging by the trailer for episode seven, you can’t help but wonder if she will stay unscathed…

Line of Duty airs tonight at 9pm on BBC One.