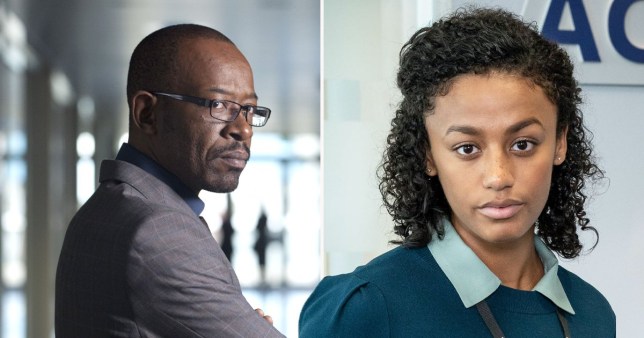 Shalom Brune-Franklin on rumours that her character could be Tony Gates’ daughter (Picture: BBC)

After a series finale that has left fans divided, viewers are looking closely at Chloe, who pretty much solved the entire case.

Although there were many theories suggesting Chloe could be a bent copper, she was eventually revealed as a true hero, as it was she who identified that Buckells was H.

Chloe was introduced at the beginning of series six and worked tirelessly at AC-12 to find crucial evidence in Gail Vella’s (Andi Osho) murder case. 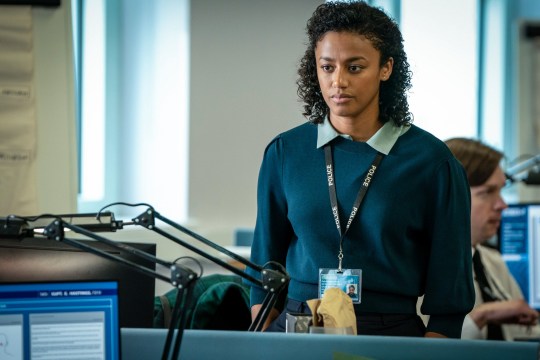 She was introduced at the beginning of series six (Picture: BBC/World Productions)

Now fans of the show strongly believe that the new character could be the daughter of Tony Gates, who died in series one.

Shalom told Stylist that she doesn’t really read fan theories, but is regularly sent them from friends and family.

‘I’m like, “Guys, I can’t read this I’m trying to focus, otherwise I’ll go into a hole of looking at them”,’ she said.

‘My family and friends have called me at random times saying: “I’ve just seen this article saying you might be Tony Gates’ daughter, are you?” I have to say: “I’m not going to answer these questions because you don’t really want me to answer them either. You love the thrill of the chase.”’

When asked by the publication whether she was in fact his daughter, she coyly responded with ‘I like it. I like it.’

There has been a lot of speculation as to whether Chloe can be trusted, especially after some viewers believe she acted suspiciously during the prison van ambush. 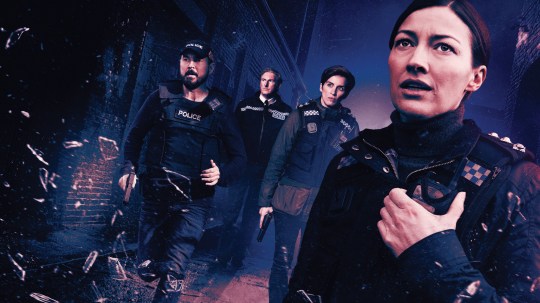 Line Of Duty has been a hit for BBC (Picture: BBC/World Productions)

Shalom said: ‘Let’s just say, she was being a good officer. A diligent officer. She’s got good eyesight what can I say? Which is very different to me in real life because I’m very short-sighted.’

Viewers were left up in arms at the end of series six when Chloe’s impeccable detective skills went uncelebrated.

At the end of the episode, Kate Fleming and Steve Arnott went to the pub without Chloe to raise a glass the fourth man being uncovered.

On top of that, there was no mention that Chloe had been rewarded for her hard work in the closing credits.

As a result, fans were left furious, with many demanding justice for the copper’s grit and determination.

‘To summarise; Chloe managed to crack the whole thing without even breaking a sweat. She did it in one season and she still didn’t even get invited to the pub,’ one pointed out.

‘Chloe deserves a promotion. She solved the whole thing,’ another penned.

Whether or not Chloe will ever get a promotion remains unknown as a seventh series has yet to be announced.

Line Of Duty is available for catch-up on BBC iPlayer.