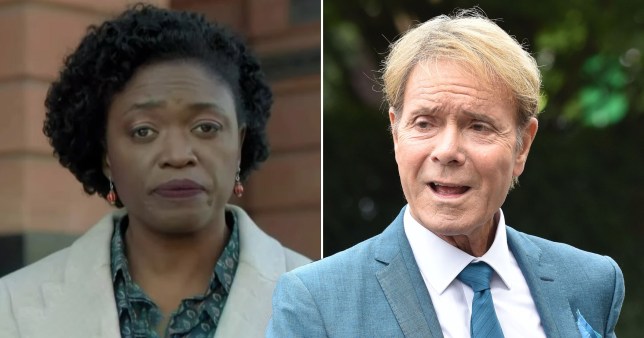 Line Of Duty viewers were left aghast as Sir Cliff Richard was alluded to in tonight’s series 6 episode.

After the acclaimed Jed Mercurio drama mentioned Jimmy Savile last week, the latest episode referred to the police raid of the 80-year-old singer’s home in 2014, describing him as an ‘elderly pop star’.

‘Instead of pursuing the guilty police officers, your constabulary investigated celebrities and VIPs all without charge,’ Gail told Mr Sindwhani.

‘Officers arguably colluded with the BBC in enabling a news helicopter to film the search of an elderly pop star’s home, again, without charge.’

Viewers couldn’t believe their ears at the mention and flooded Twitter with their comments. 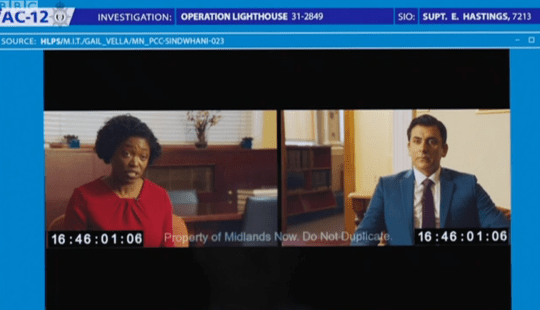 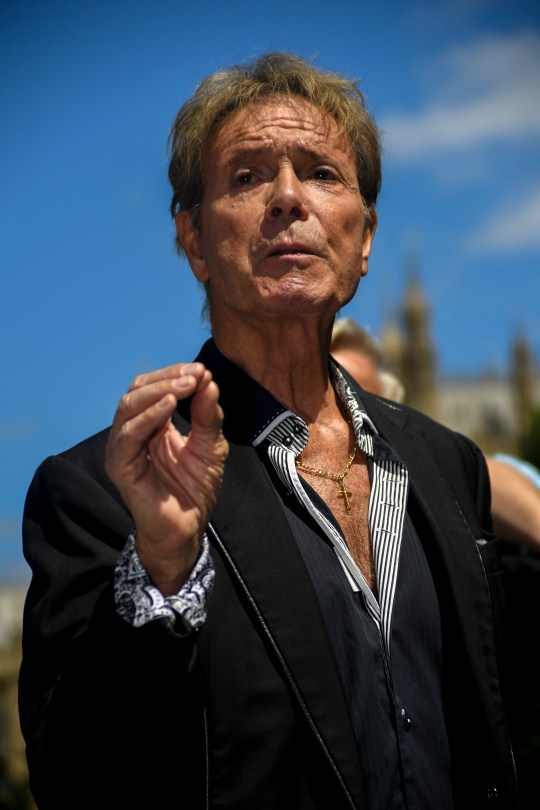 ‘Daring to reference the BBC helicopter flying over Cliff Richard’s house!’ wrote one, while another penned: ‘Big dig at the BBC with that Cliff Richard reference.’

Meanwhile, another added: ‘Not sure Cliff will appreciate being called an “elderly pop star”.’

Sir Cliff was not arrested and did not face any charges following a claim of historical sexual assault.

He successfully sued the BBC for its coverage, which was broadcast around the world, of the 2014 raid of his Berkshire home.

Last year, Sir Cliff told Desert Island Discs he would never get over the trauma of the highly-publicised raid.

He also recalled collapsing on the floor and said: ‘I couldn’t stand up and I found myself absolutely weeping like a child.

‘I was never suicidal but I thought a couple of times I might die … I’m thinking, “I don’t want to kill myself but this could kill me”.

‘But I survived it all and that’s the main thing for me, and I’m past it now. I don’t think I’ll ever get over it, though.

‘It’s not something that you can wipe from your memory.’