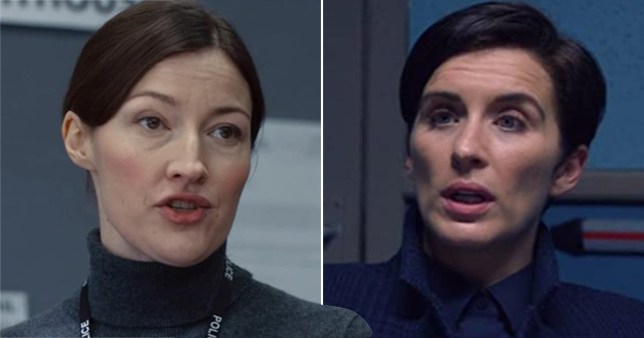 Has Kate Fleming made a fatal mistake messing with Joanne and Ryan in Line of Duty? (Picture: BBC)

*Warning; Major spoilers for Line of Duty series 6, episode 3 ahead.

Line of Duty may have floored us with the news that DI Kate Fleming (Vicky McClure) had ditched AC-12 for a new start hunting down Gail Vella’s killer, but it only took three episodes before she was back to working with Steve Arnott (Martin Compston) and Supt Ted Hastings (Adrian Dunbar).

However, her experience catching bent coppers could come back to bite her as in tonight’s instalment it became clear Ryan Pilkington (Gregory Piper) and DCI Joanne Davidson (Kelly Macdonald) are both well aware Kate is onto them.

As Terry Boyles (Tommy Jessop) was released after being interrogated by Joanne and Kate, he was carted off in a police car to his approved premises with AC-12’s youngest and longest-running enemy Ryan joining him in the back seat and unsuspecting cop Lisa was behind the wheel.

Ryan convinced Lisa to take a detour, before attacking her and causing the car to swerve into a lake, where he drowned Lisa at the scene, unaware that Kate had been following the vehicle the entire time.

Heading straight to AC-12, Kate and Steve soon put the pieces together and realised they’re well acquainted with Ryan, having interrogated him when he was working for crime boss Tommy Hunter and was arrested by Tony Gates (Lennie James). 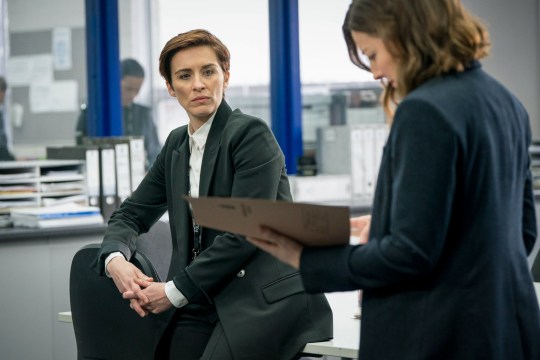 Does Kate know too much?
(Picture: BBC/World Productions)

Interrogating Ryan about the accident, Kate made it crystal clear she knows he’s hiding something – but he didn’t break a sweat. Raised by the Organised Crime Group, it appears nothing scares Ryan – neither the threat of Kate or AC-12 will do much to deter him.

With Joanne, while we still have plenty of questions surrounding AC-12’s ‘most enigmatic adversary’ that remain unanswered, it is clear she is ruthless, dangerous, and well aware that Kate is trouble for her.

While Joanne appears to have thrown suspicion firmly onto Detective Superintendent Ian Buckells – whose love of golf has set him up as a potential ‘H’ for viewers too – it’s only a matter of time before she’s rumbled. 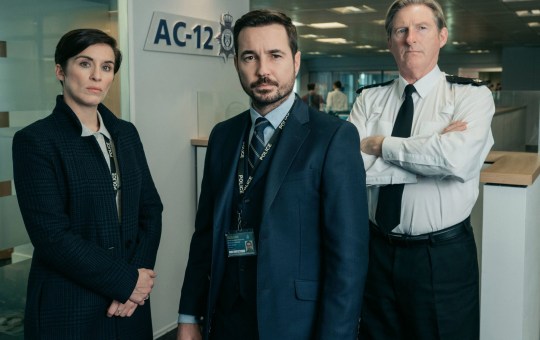 Between Jo and Ryan, Kate is either underestimating who she’s up against or she’s playing them at their own game.

After six series of Line of Duty, it suddenly feels like we’ve been fortunate to have the golden trio remain in tact this long. And with the ominous series six tagline ‘lies cost lives’, perhaps we’ve been warned at least one of the leading heroes won’t be making it out of this chapter alive.

Line of Duty airs Sundays at 9pm on BBC One.