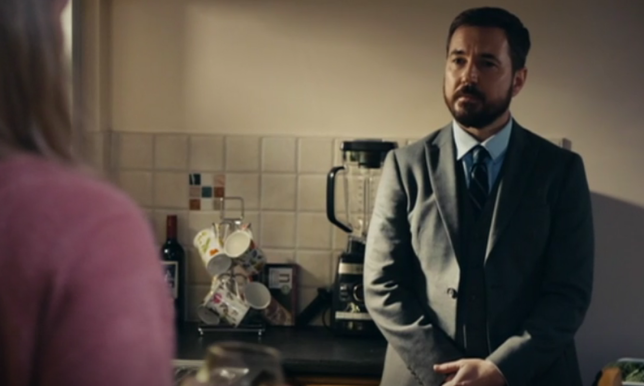 Line Of Duty viewers once again proved that absolutely nothing gets past them and pointed out a glaring ‘H’ sign following tonight’s latest series 6 episode.

After spying golf clubs in DCI Ian Buckells’ office in episode one, eagle-eyed fans have made it crystal clear they’re not about to drop the ball when it comes to trying to crack the identity of the final bent copper.

As he enjoyed a cuppa in her kitchen, some spotted that one of the tiles on the wall in the background branded a letter ‘H’ and was left in the frame.

Sharing their findings on social media, one viewer penned: ‘Could be massively overthinking this, but…. have we found H?’

‘My sister has sent me this,’ another wrote, alongside a photo of the evidence. ‘It is now my new theory Steph is indeed H and is so proud of her manipulation she displays it in her kitchen.’ 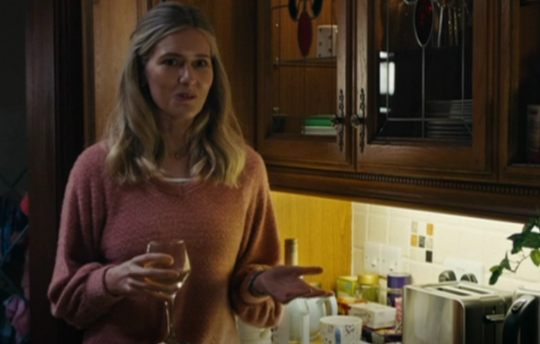 Is the tile a little too on the nose? (Picture: BBC)

Could Steph actually be H or is Jed Mercurio just having a laugh with us?

Just exactly who H is currently remains under wraps.

At the very end of series five, all signs were pointing to Superintendent Ted Hastings (Adrian Dunbar) but Kate Fleming (Vicky McClure) and Steve worked tirelessly to clear him of all allegations at the last minute.

There have been some wild theories about the identity of H, including the idea that H is actually a building.

DCS Patricia Carmichael’s (Anna Maxwell Martin) name has been bandied about in the hunt for the final bent copper, with social media users insisting that she led the investigation into Hastings in series five in a bid to cover her own back.