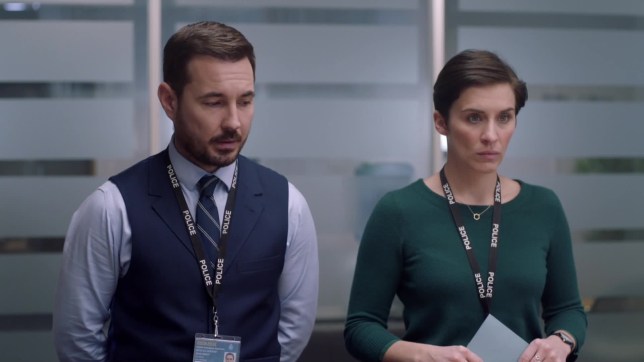 One of the most gripping series on TV is back with avengence, with Line of Duty hitting the ground running in series six.

Suspicious newcomer Joanne Davidson (Kelly Macdonald) is being closely monitored by the AC-12 team, as their fight to catch bent coppers continues.

It’s one of the trickiest cases faced by the drama’s characters so far, but they’ve proven their credentials many times down the years.

The recent episodes have also seen the return of some familiar faces, as the team are haunted by the past in their search for the truth.

But are all of the Line of Duty cases connected? Here’s everything you need to know. 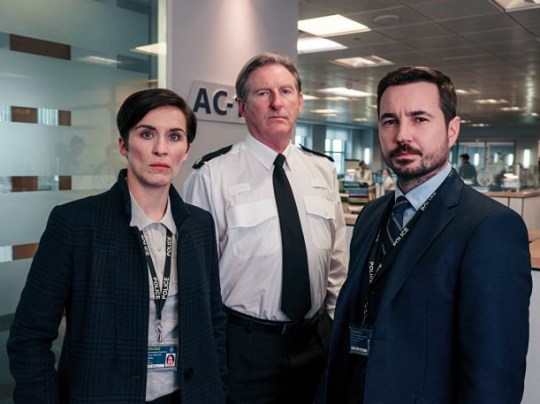 How are the cases connected? (Picture: BBC/World Productions)

Are all the Line Of Duty cases connected?

While each series of Line of Duty focuses on different cases faced by the anti-corruption unit AC-12, there are elements that connect them all.

The characters that Kate, Steve and Ted have encountered in earlier series pop up time and again, and no-one is ever really gone from the show, even after their death.

As well as the recurring cast, there are conspiracies that link all six of the series together.

There’s a whole lot to cover, but we’ll start with ‘H’. One of the biggest talking points throughout the drama’s six series, ‘H’ is a corrupt senior officer who has ties to criminal gangs.

The search for the corrupt copper has been going on for three series now, with theories circulating all over the internet in that time.

What we know so far is that all signs were pointing to Hastings being the guilty party in series five, but Kate and Steve worked to clear his name. 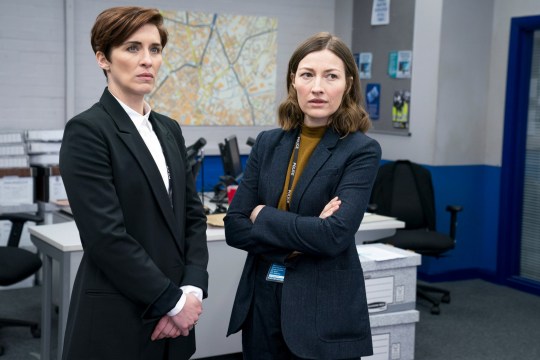 The sixth series of the show brings together threads from previous series (Picture: BBC/World Productions)

It was also revealed in series five that Matthew ‘Dot’ Cottan – the bent copper viewers all loved to hate – tapped his fingers in morse code four times during his final moments in series three, signifying that there are actually four ‘H’ officers in the force.

Three of them have already been identified – Derek Hilton (Paul Higgins), Gill Biggeloe (Polly Walker) and Cottan. Who is the other officer? Only time will tell.

Meanwhile, there are plenty of names and faces that crop up across various series of the show. In fact, keeping up with them all is a job worthy of AC-12’s finest minds all on its own.

However, one of the biggest plot points in series six concerns the reappearance of Ryan Pilkington (Gregory Piper), the youngster we first saw working for the fearsome Organised Crime Gang in series one. 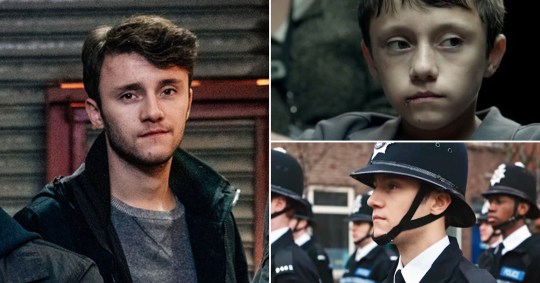 Ryan has played a part in Line of Duty since series one (Picture:BBC)

Years later, he cropped up in series five as a more senior member of the Organised Crime Gang.

The chapter saw him enrol as a police officer – presumably to act as a mole for the Organised Crime Gang – and he’s set to play a key part in the remaining episodes of series six.

Line of Duty series six continues tonight at 9pm on BBC One. Series one – five is available to stream on iPlayer now.