In a new trailer, the Superintendent hits back at his boss Deputy Chief Constable Andrea Wise as he’s told to end his enquiries. 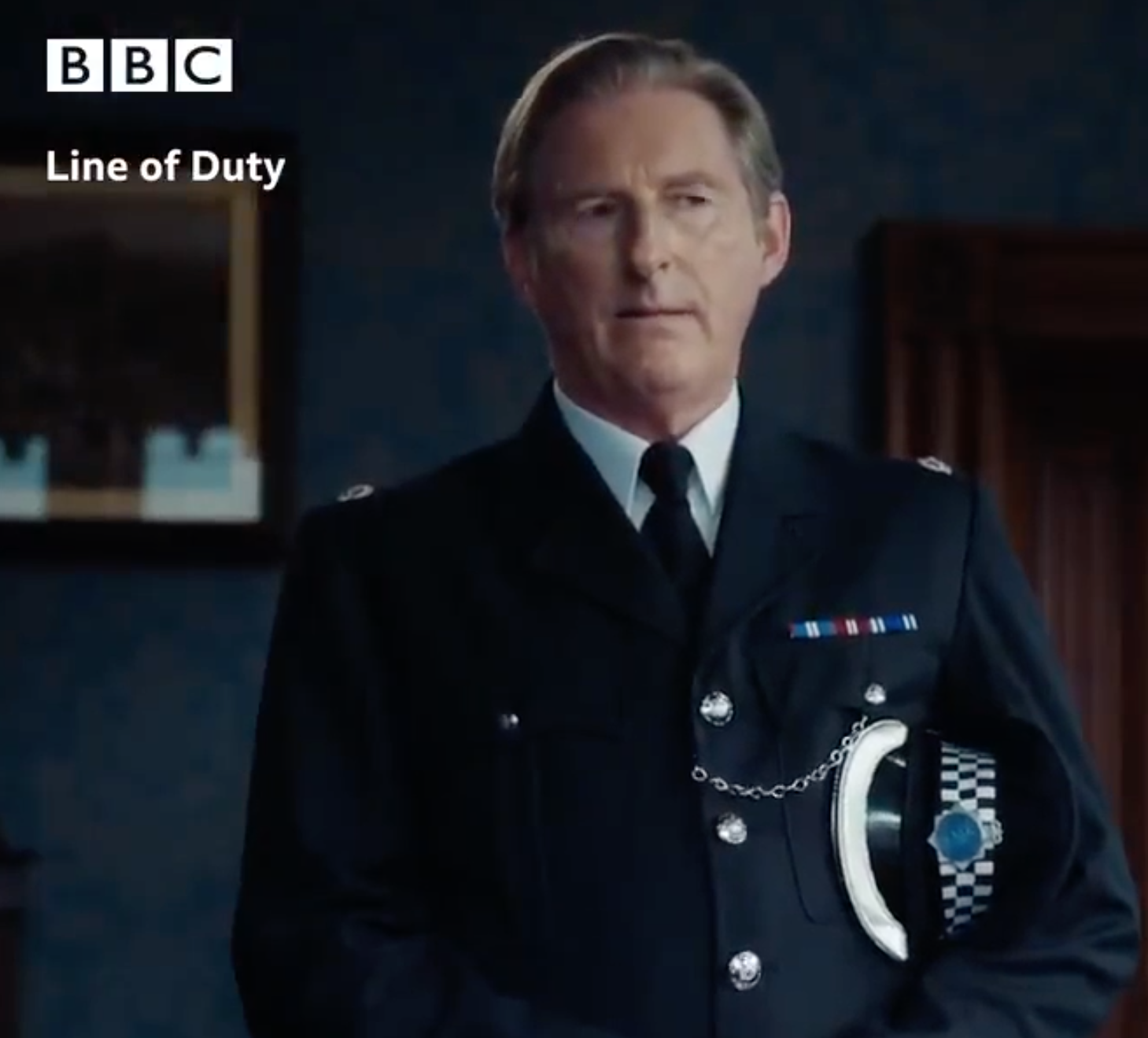 Supt Ted Hastings wants to know who ‘H’ is

“Don’t waste your last roll of the dice chasing a phantom.

“Your enquiry into ‘H’ should close. This isn’t about old battles.” 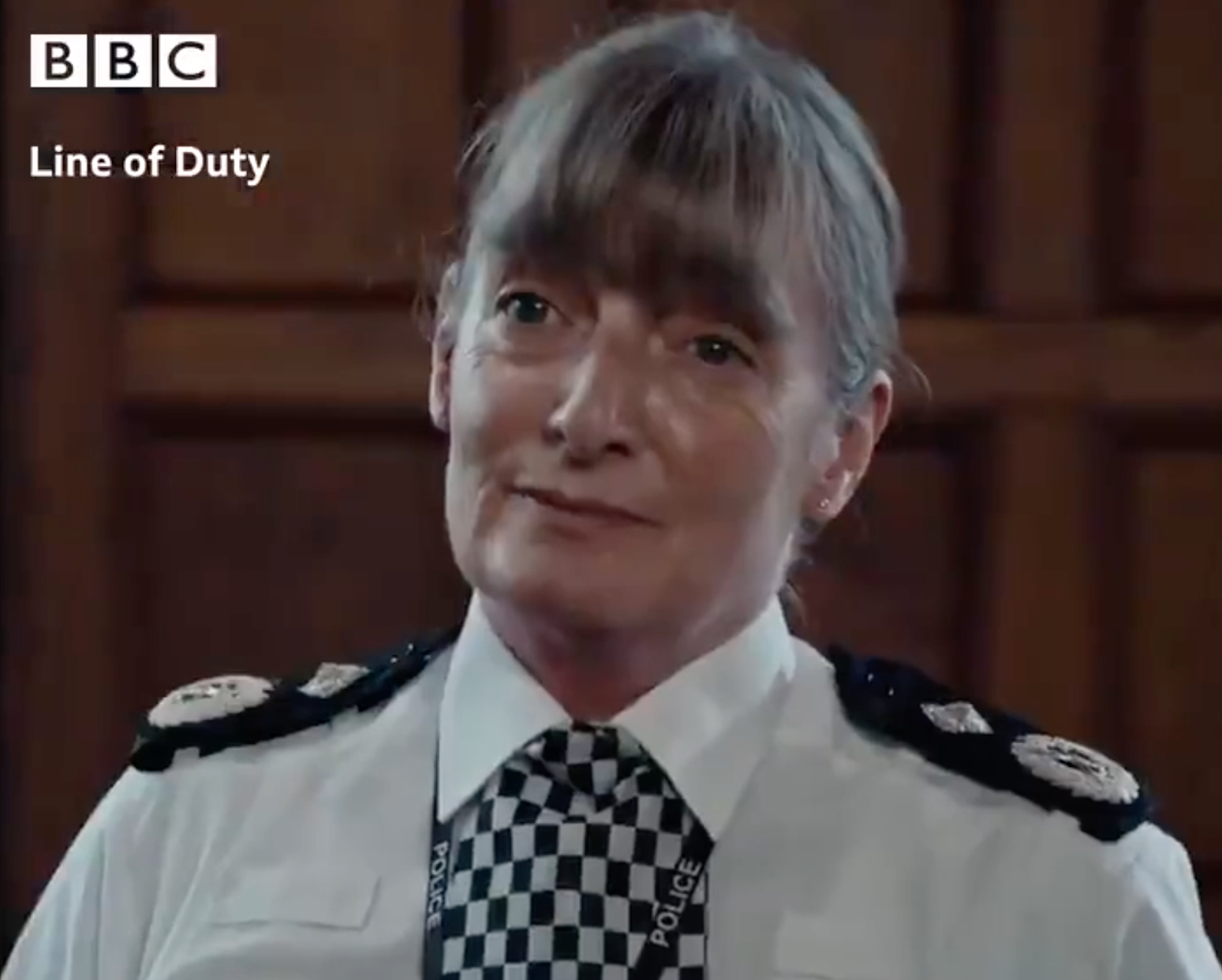 He was told to back off by his boss DCC Wise

Teasing the clip, the Line of Duty Twitter account said: “The name’s Hastings…like the battle! Remember to tune in to @BBCOne at 9pm on Sunday 4th April for episode 3 of #LineOfDuty.”

For five gripping series, Line Of Duty fans have been scratching their heads over the identity of criminal mastermind “H”.

Adrian Dunbar, 62, who plays the silver-tongued police anti-corruption boss, says he doesn’t even know – despite his character facing being jailed as the villain at the end of the last season. 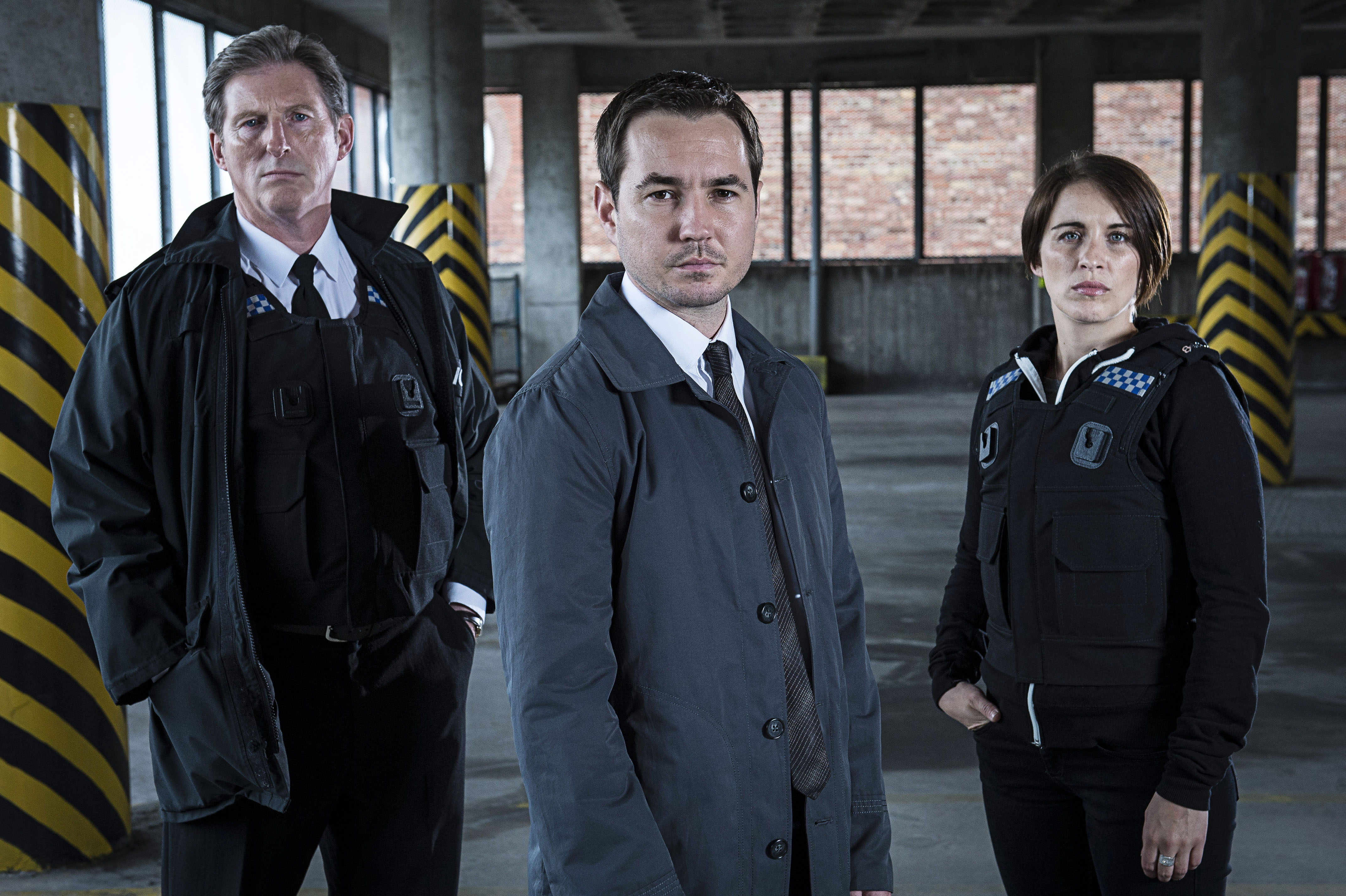 Line of Duty is in its sixth seriesCredit: BBC

Asked if he is ‘H’ as Jed Mercurio’s hit BBC series returned, the actor told The Sun: “That is a very difficult question to answer. Jed does not let us know, does he? Who knows?

“The twists and turns of Jed’s mind . . . anybody could be. In the latest trailer, the finger is pointing in all different directions that you would not have imagined.

“So the clues are there as to who people are. Things will be revealed in this series.

“I have never been in an ongoing series before and after series two I realised the writer has absolute control of your life.

“If Jed wants to, he could just throw me out of a window. So consequently we are all really nice to Jed. He is our best mate.”

The show has been a ratings hit for the BBC since the first series in 2012, a length of time almost unheard of in the modern TV climate.

“More than nine million viewers tuned in to the series five finale in May 2019, making it one of the most watched telly moments of the year.