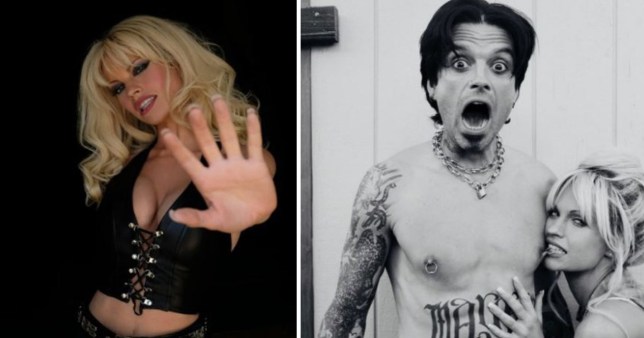 We were not ready for this (Picture: Hulu)

The first look pictures at Hulu’s Pamela Anderson and Tommy Lee limited series have dropped, and they are testing everything we thought was real in the world.

Lily James and Sebastian Stan are playing the iconic couple in Pam and Tommy, but seem to have also literally transformed into them, and forget make-up and costuming, this is straight up witchcraft.

Downton Abbey star Lily, 32, and The Falcon and The Winter Soldier star Sebastian, 38, replicated the iconic picture of Pamela tugging on her husband’s nipple ring with her teeth in the first look at the show, with Sebastian getting tatted up for the role.

The actor was uncanny as Motley Crue rocker Tommy with his shaggy black hair, goatee, eyeliner and nipple rings, and he embodied Tommy’s attitude in a solo pic shared to Instagram, as he leaned on a car and stuck up his middle finger.

However, if you think Sebastian has stolen Tommy’s face, Lily’s transformation into bombshell Pamela is even more mind-blowing. 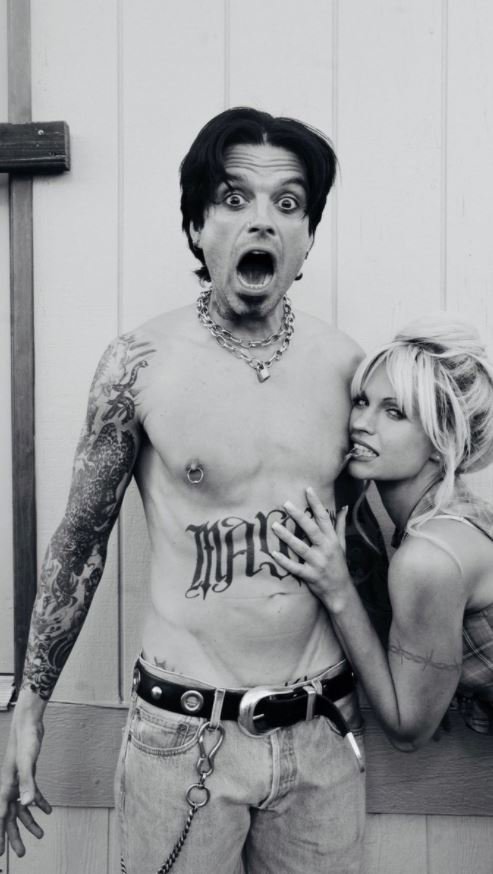 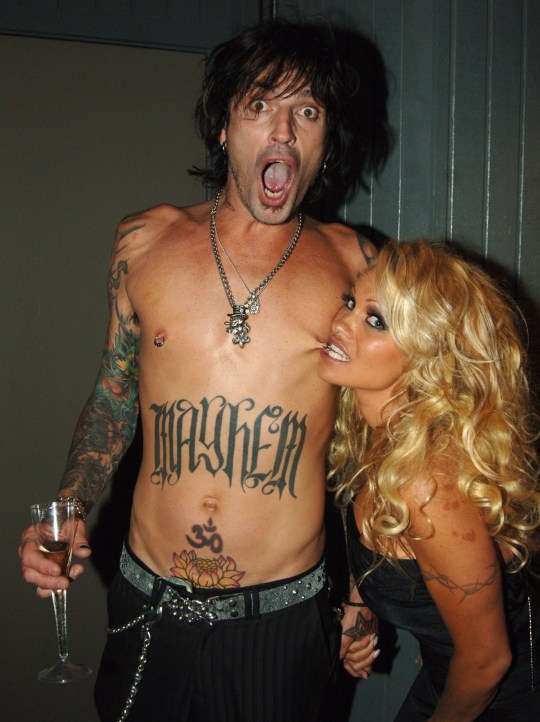 In a solo shot, Lily has disappeared beneath blonde curls, contact lenses, make-up and a leather lace-up corset, while Pamela’s trademark barbed wire tattoo on her arm completed the body-swap.

We may not have seen a trailer for Pam and Tommy yet, but people are already calling for the make-up department to get Emmys because seriously, how have they even done this?

Pam and Tommy is a comedic limited series all about the former couple’s notorious sex tape.

The stars got married on a beach in Cancun four days after they met in 1995, and on their honeymoon, they filmed their sexual activities on videotape.

However, the tape was stolen from their home and was distributed online, becoming one of the internet era’s first celebrity sex tapes. 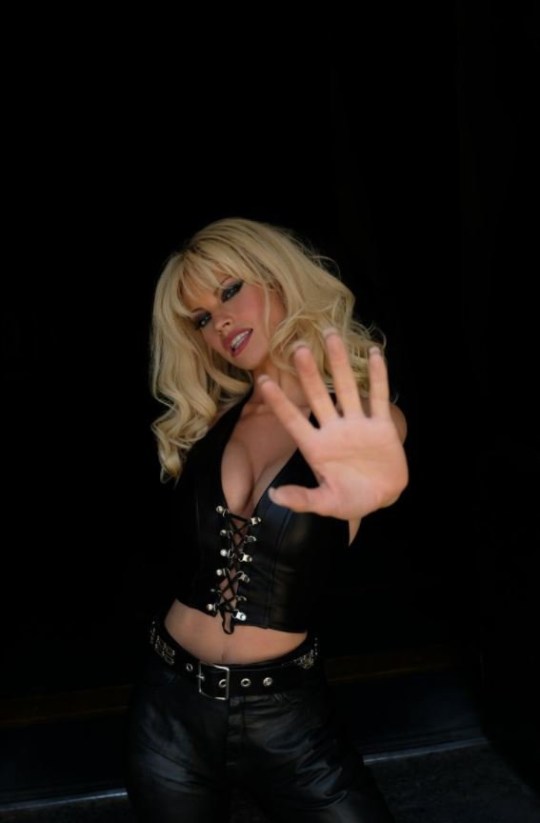 Lily is somewhere in this picture (Picture: Kat Kaye) 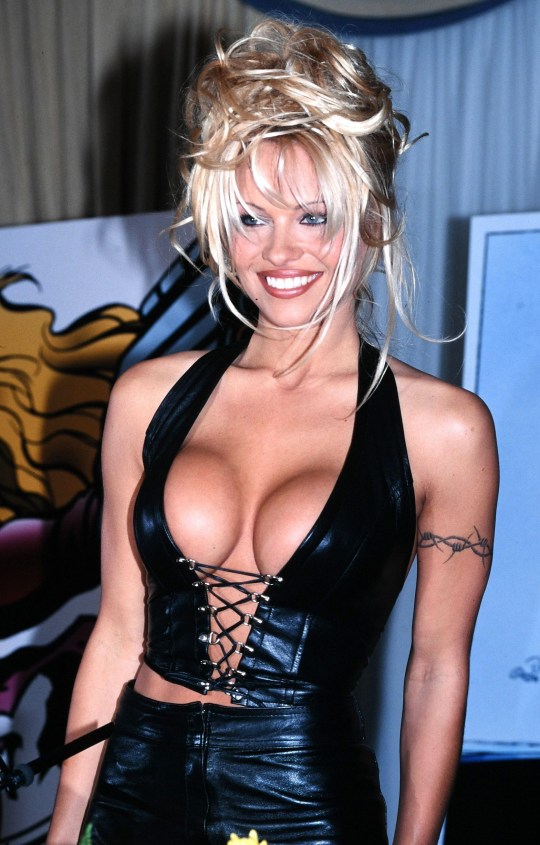 The series will focus on Pamela and Tommy’s sex tape (Picture: Shutterstock)

The couple sued the distributor, Internet Entertainment Group, and eventually reached a settlement under which the tape became public again. 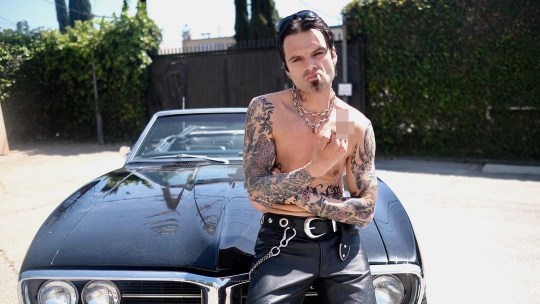 Sebastian has undergone quite the transformation (Picture: Instagram/Hulu) 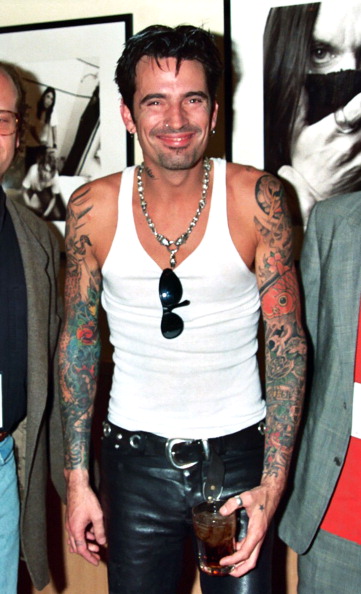 Sebastian has most recently been seen in Disney Plus’s The Falcon and The Winter Soldier, reprising his Marvel role of Bucky Barnes.

Meanwhile, Lily stars in the BBC’s new series The Pursuit of Love, which begins this Sunday.

Pam and Tommy will air later this year on Hulu.