Singer and songwriter Les Emmerson has died at the age of 77.

The musician, best known as a member of Five Man Electrical Band, tested positive for Covid in November.

A specific cause of death was not given but Emmerson had been in and out of hospital over the past year.

According to CTV News, he died on December 10 at an Ottawa, Canada hospital.

Announcing the news, Emmerson’s wife Monik said in a statement: ‘He had underlying health conditions that made him additionally vulnerable to Covid.’

Emmerson was said to have been fully vaccinated and was admitted to ICU before his death.

His daughter Kristina Emmerson-Barrett added: ‘I want people to know that he meant something different to everybody.

‘He was a musician first and he loved his music, he loved his craft. He was an artist at heart, but he was so much more than that.’

Kristina continued paying tribute: ‘My dad was a philosopher, he was a philanthropist, he was an activist. He touched the lives of so many people over the course of his life.  For me, he was all of those things, but mostly, he was my dad.’

Five Man Electrical Band, originally called the Staccatos, were formed in the 1960s. They clocked up several top 40 hits in Canada and were best known for the song Signs, which they released in 1971. 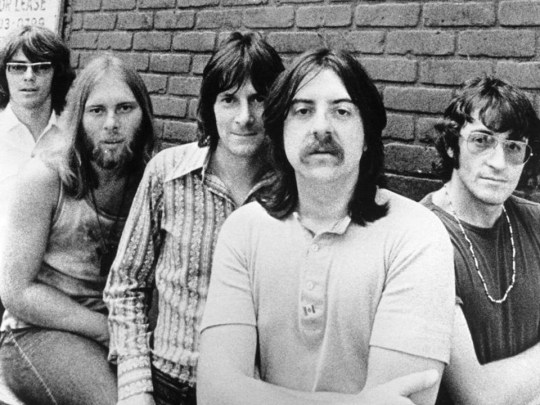 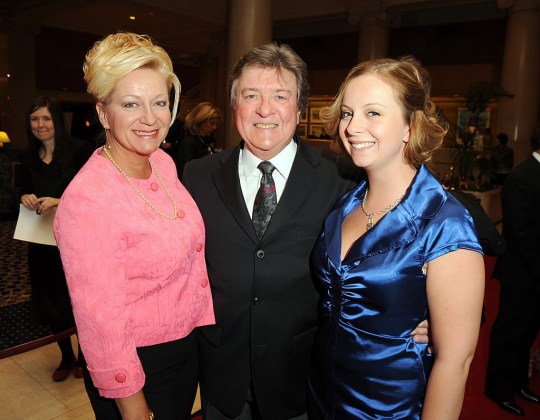 Sharing his inspiration for writing Signs, Emmerson told The Music Express in 2014: ‘The whole song was right in front of me. I just had to stop and write the song down.

‘That song broke every radio rule going. The record label said that the song was too long and it took too long to get to the chorus.’

He continued: ‘Yet record producer Dallas Smith believed in the song and fought for it. That was the only reason it got released.’

Emmerson’s Five Man bandmate Rick Smithers said he was struggling to come to terms with his death, stating: ‘I don’t think I’m processing this quite yet.

‘I really thought he was going to pull through.  I thought Les has so much to live for. There’s no way he’s going anywhere.