SIR Lenny Henry is one of 19 other famous faces who have joined the cast of the Lord of The Rings TV series.

The stand-up comedian, 62, Power actress Cynthia Addai-Robinson and Quiz actor Trystan Gravelle are set to hit our screens next year in the highly anticipated new show. 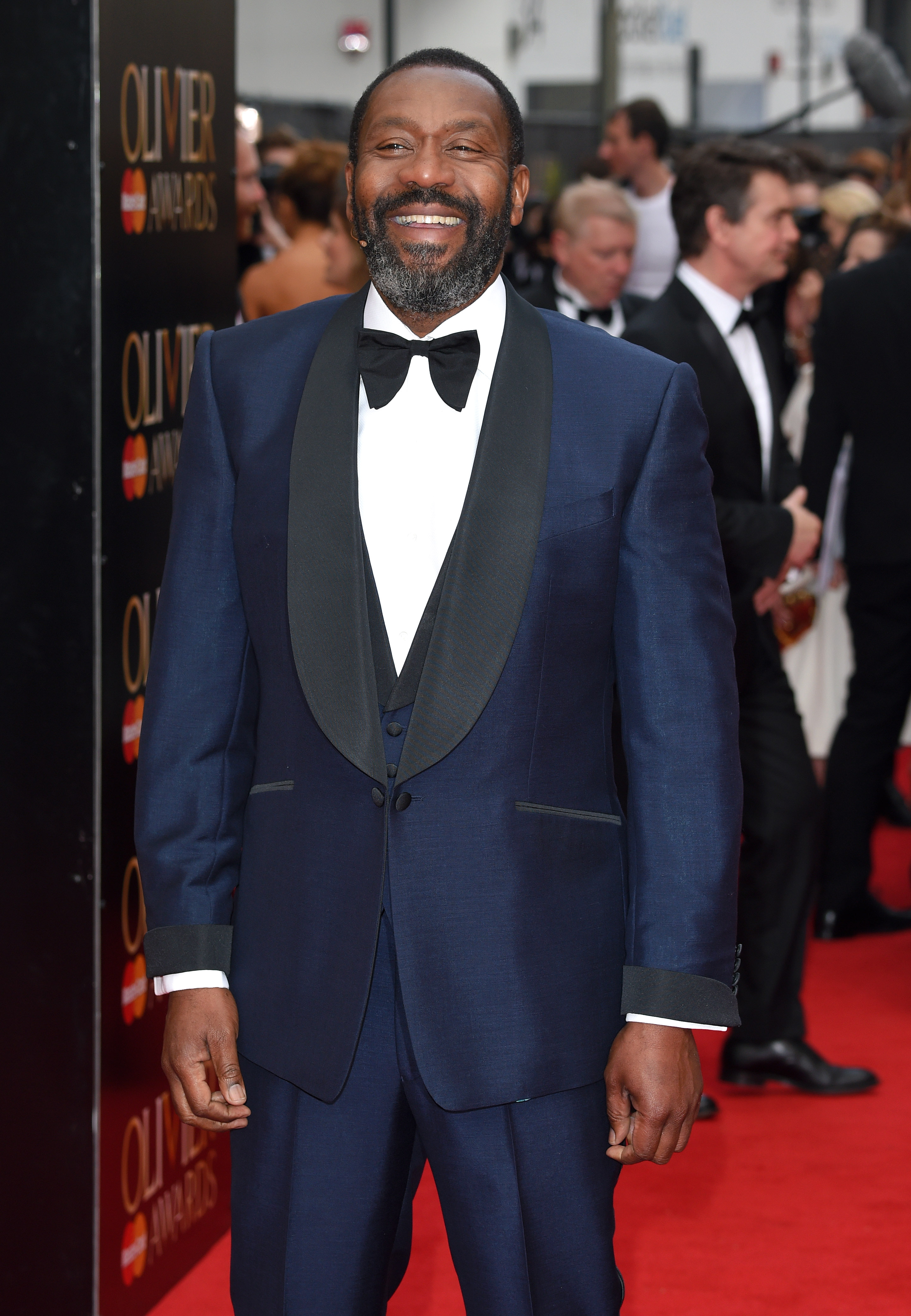 Sir Lenny Henry has bagged himself a new role in the Lord of the Rings TV seriesCredit: Getty – Contributor

It comes after it was revealed in January that Game of Thrones star Robert Aramayo bagged himself lead role in the new Amazon Original series.

Yesterday it was reported that the show, which is based on stories from the iconic The Lord of the Rings novels by J.R.R. Tolkien, has had 20 new faces join the cast.

Lenny Henry, who has starred in the likes of Broadchurch, Doctor Who and recently presented The Big Night In, is one of those in the long list of newbies.

Some other familiar faces include Cynthia Addai-Robinson, who is known as Ramona Garrity in Star’z Power and Trystan Gravelle, who has played Adrian Pollock in ITV’s Quiz. 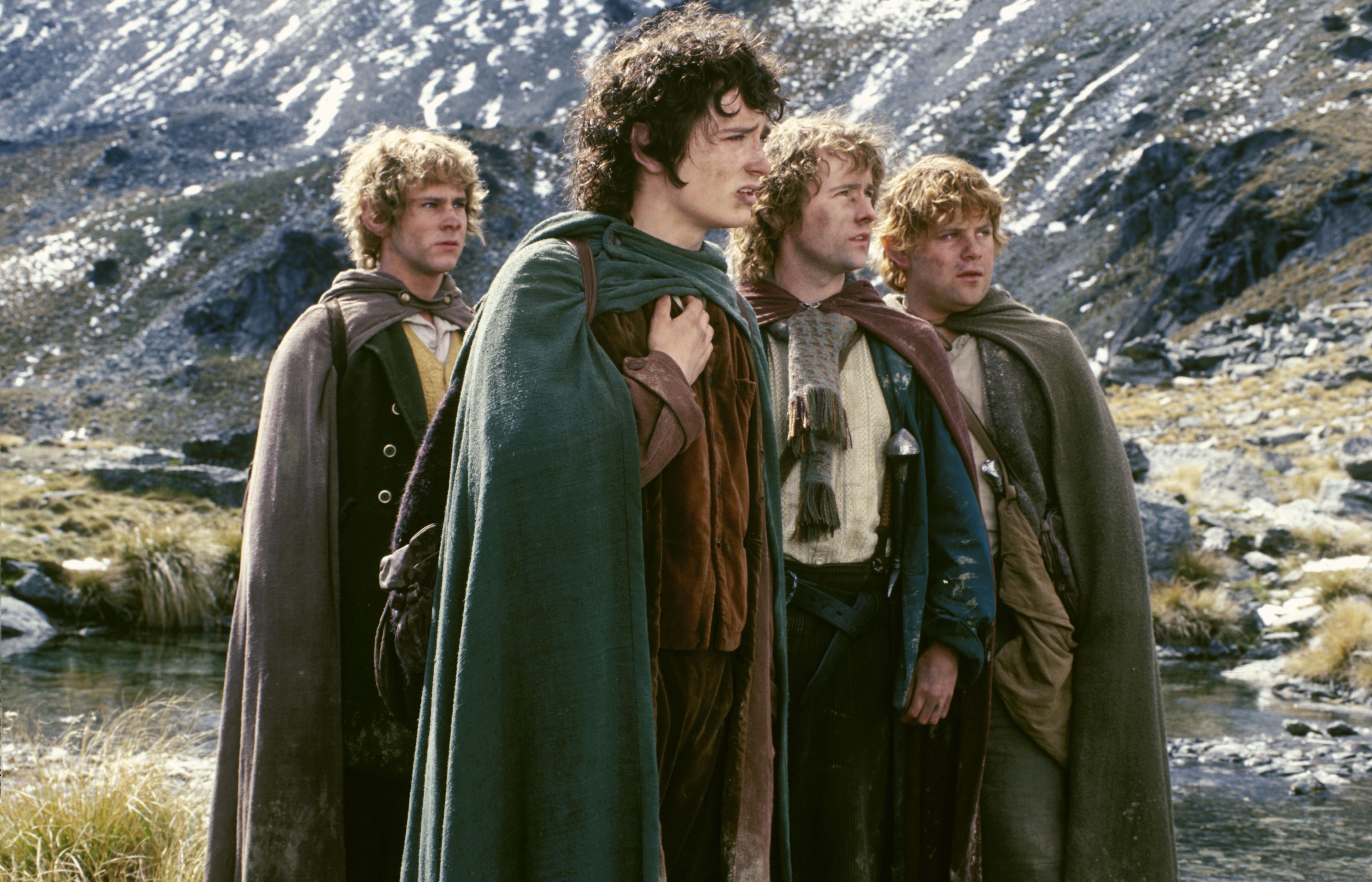 The series is sit to hit our screens next yearCredit: Kobal Collection – Rex Features 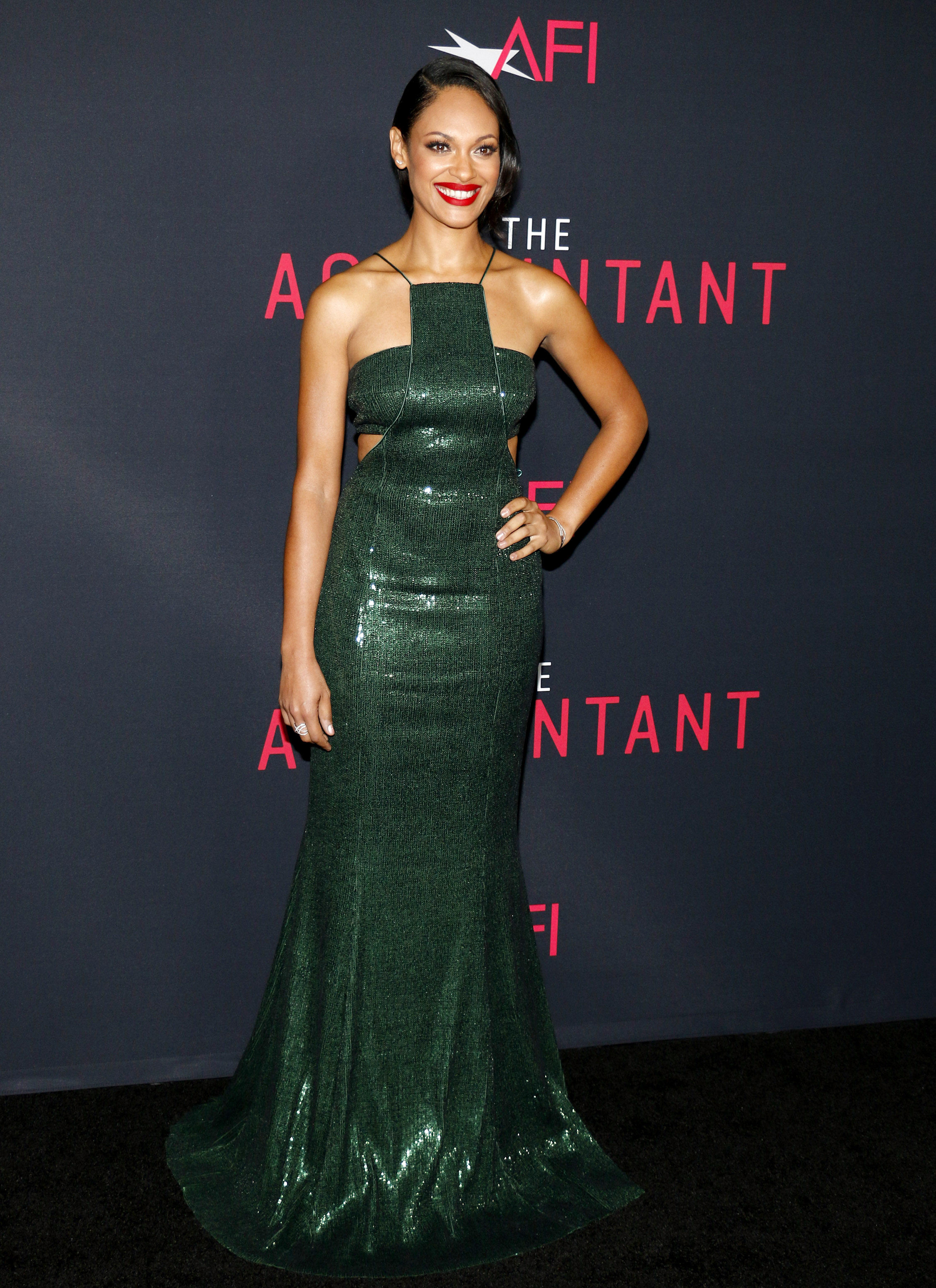 Cynthia Addai-Robinson has joined Lenny Henry for a role in the showCredit: Alamy 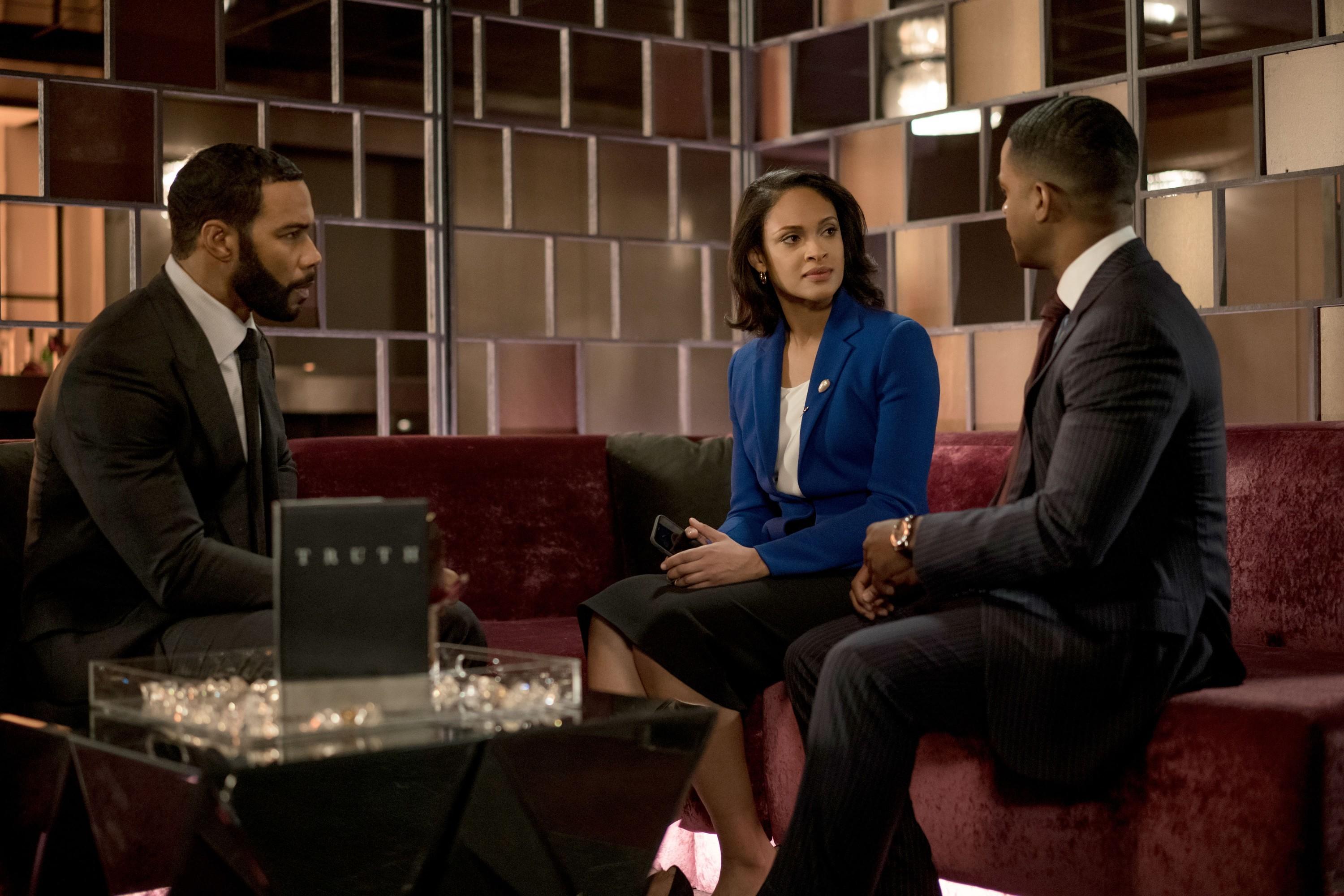 She is most known for her role as Ramona Garrity in PowerCredit: Alamy

The whole cast are currently filming in New Zealand and have had to fly in from different parts of the world. 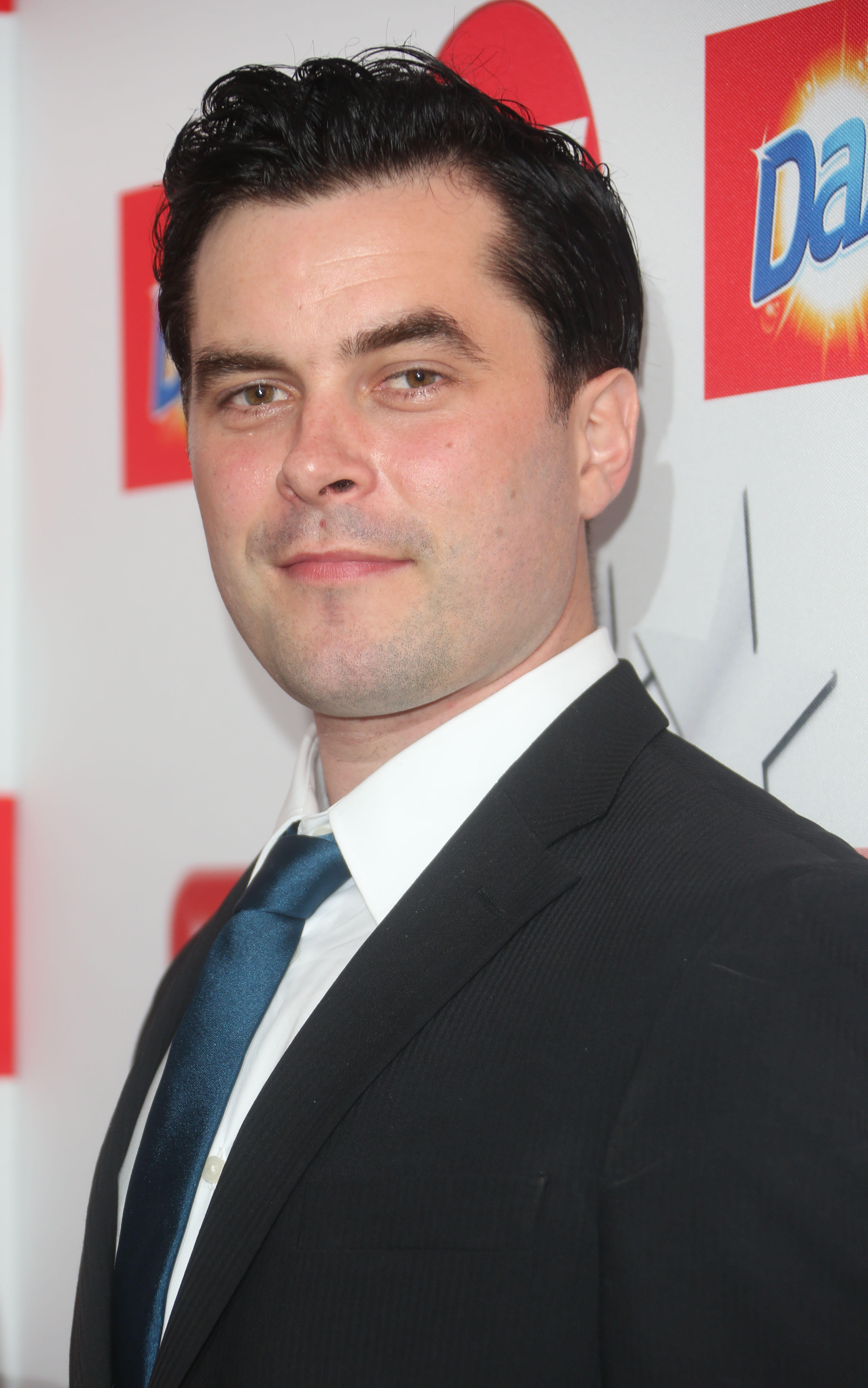 Trystan has also had roles in Britannia, Baptiste and A Discovery of WitchesCredit: Alamy 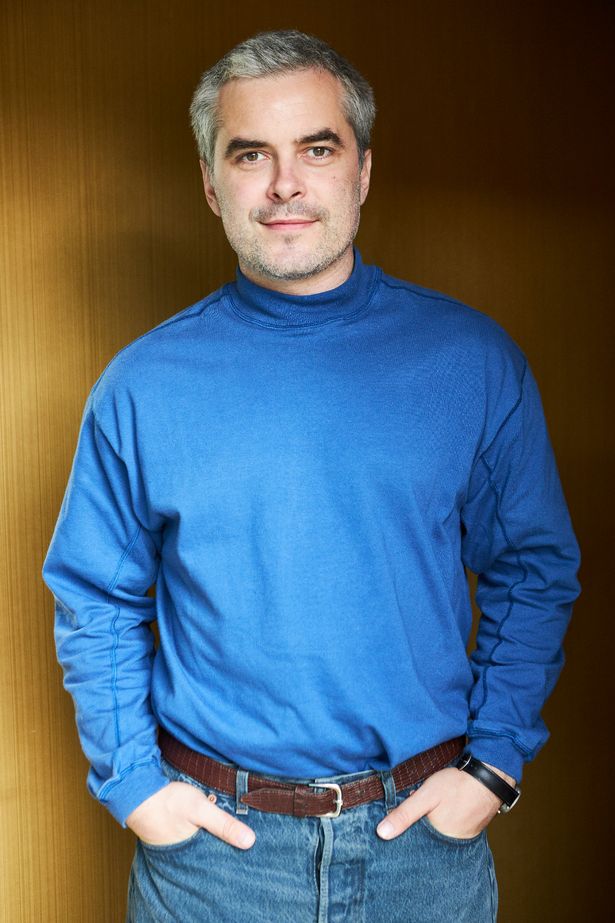 It will be set in Middle-earth and will explore new storylines preceding J.R.R. Tolkien’s The Fellowship of the Ring.

Fans of the fantasy novel will be glad to hear that production will begin in February, however they have not released a premiere date just yet. 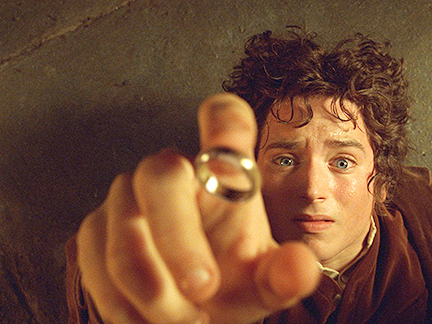 Lord of the Rings has managed to sell 150 million copies and has been translated into around 40 languagesCredit: New Line Productions 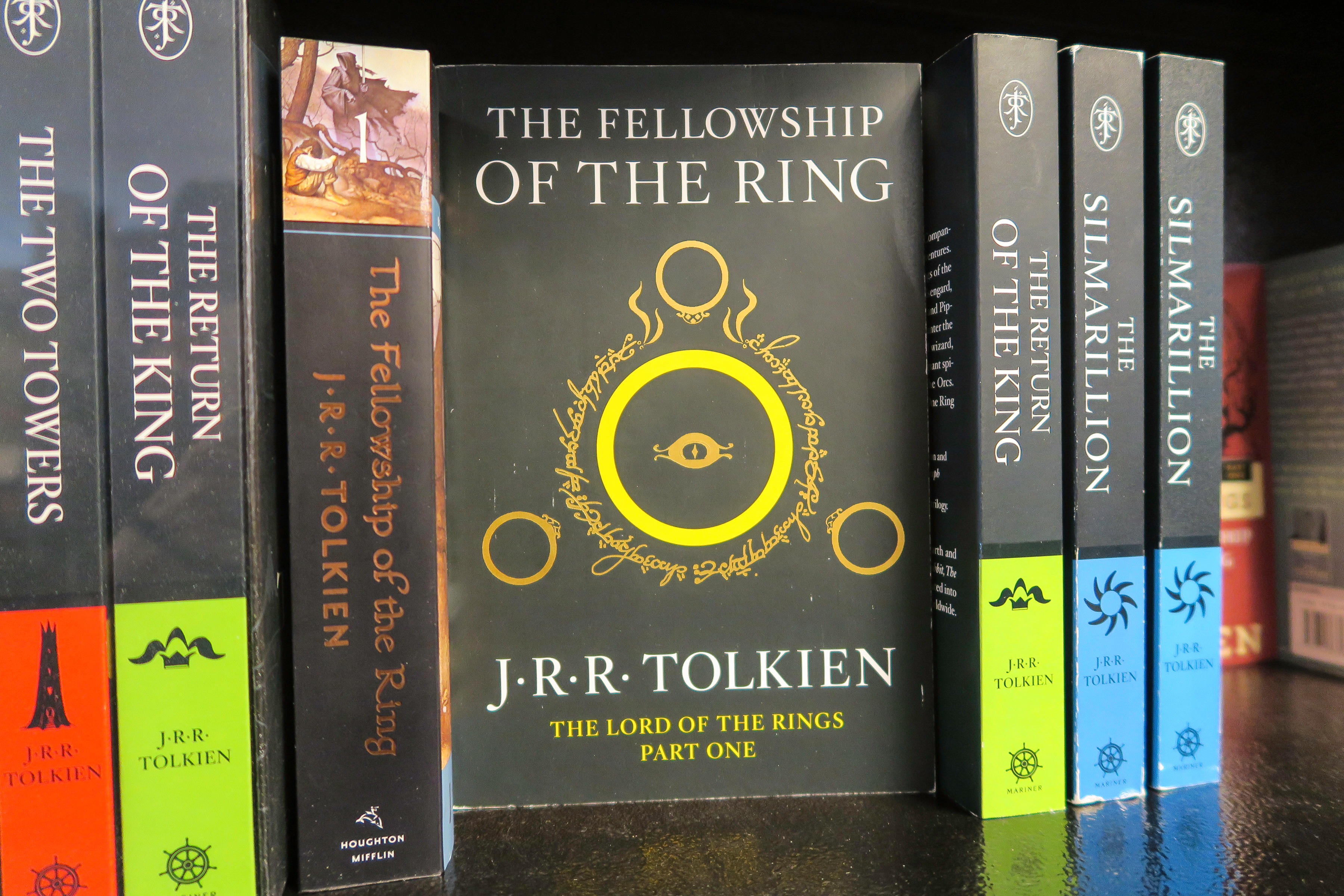 The TV series will follow on from the J.R.R Tolkien’s novel The Fellowship Of The RingCredit: Alamy

Speaking out about the new cast just announced, Payne and McKay said: “The world that J.R.R. Tolkien created is epic, diverse, and filled with heart.

“These extraordinarily talented performers, hailing from across the globe, represent the culmination of a multi-year search to find brilliant and unique artists to bring that world to life anew.

“The international cast of Amazon’s The Lord of the Rings series is more than just an ensemble.

“It is a family. We are thrilled to welcome each of them to Middle-earth.”