Lena Waithe‘s wife, Alana Mayo, has filed for divorce 10 months after the couple announced their split.

Mayo filed for a dissolution of their marriage on Friday, November 20, at the Los Angeles County Superior Court, Us Weekly can confirm. 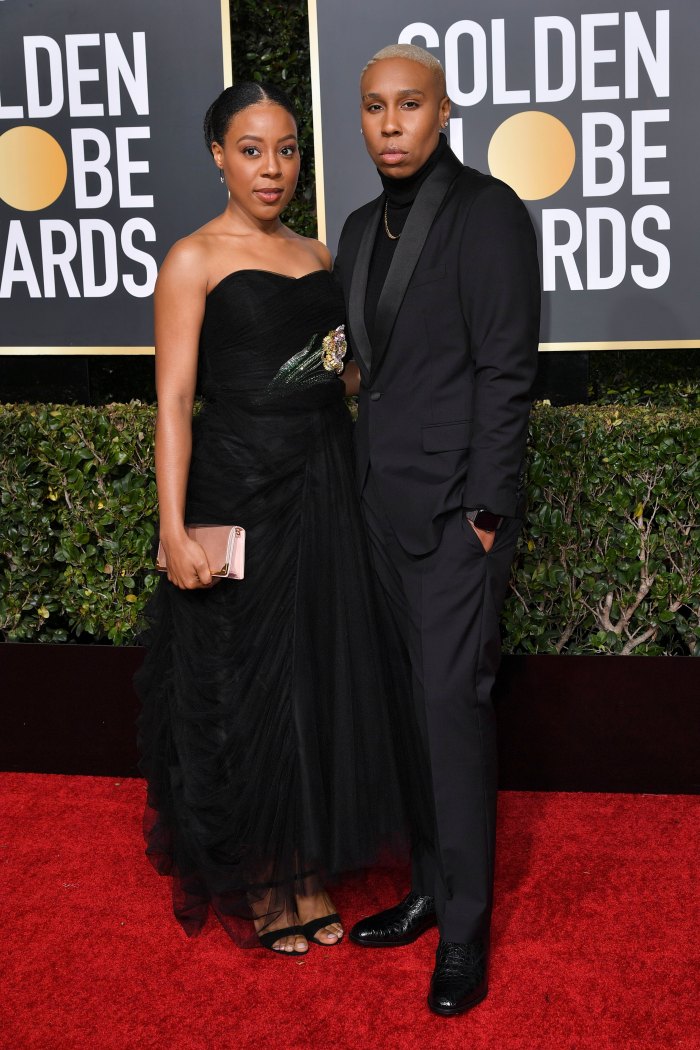 The couple, who secretly tied the knot in late 2019, announced their separation in a statement to Us on January 22.

“After careful thought and consideration, we have decided to part ways,” the pair’s reps said. “We have nothing but support for one another and ask that you respect our privacy during this time.”

Their breakup came two months after the Chi writer, 36, and Mayo announced that they had wed in San Francisco in front of a statue of late gay activist Harvey Milk.

“We snuck and did it,” the Master of None alum told The Ellen DeGeneres Show guest host John Legend in November 2019, while showing off her wedding ring. “You know, we didn’t make any announcements.”

Waithe credited the Outlier Society executive with the spur-of-the-moment nuptials, which came two years after they got engaged on Thanksgiving Day in 2017 while on vacation in Tokyo.

“It was her idea, like all good things are,” she said. “She was just driving and she saw the courthouse and she said, ‘We should get married there.’ And I said, ‘Cool, I’m down.’”

A few weeks before the pair’s January breakup, Waithe opened up to Us about finding the right balance in their marriage.

“Now it’s like, I think we’re just doing the best we can, trying to figure it out,” the Emmy winner told Us. “Nobody has all the answers, you know what I’m saying?”

“It’s just like, OK, I think this is what is needed now, you know what I mean?” she added. “I think as you get older and you mature, you try and figure things out. But yeah, it’s like one of those life things that you do, and you hope you get it right.”