LITTLE Mix’s Leigh-Anne Pinnock revealed she hasn’t shared her twins’ names or gender because the focus on them makes her “freak out”.

The singer, 30, has kept the identity of the babies she shares with fiancé Andre Gray private since giving birth nine months ago.

Leigh-Anne Pinnock is balancing being a mum with a pop starCredit: Instagram 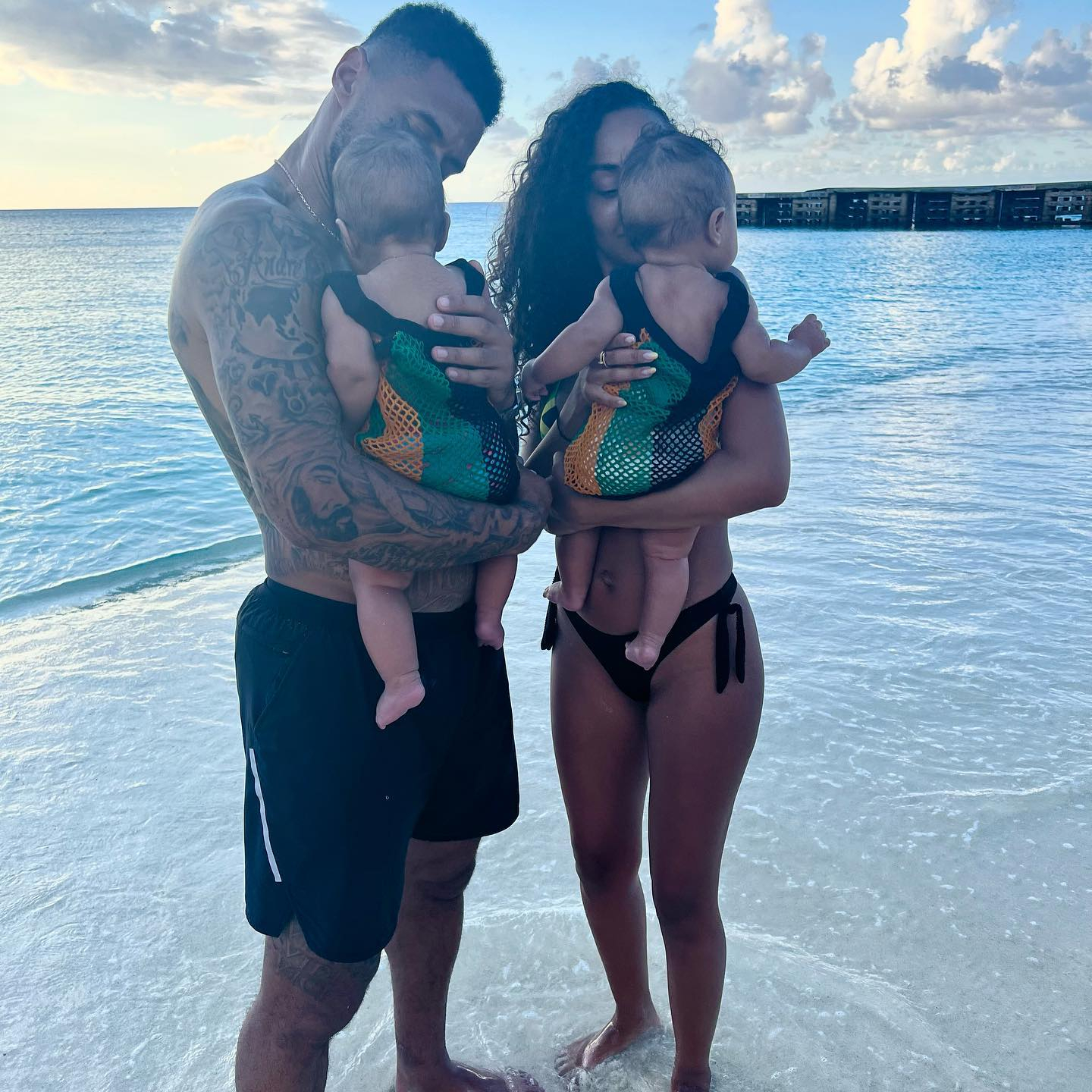 The tots often appear on social media but only from behind.

Speaking ahead of Little Mix’s final show before they go on hiatus, Leigh-Anne said: “I’m just trying to keep it as private as possible for as long as possible. It was a decision we made at the time because [the attention] was freaking me out a little bit.”

The girl group – Leigh-Anne, Perrie Edwards and Jade Thirlwall – all laugh when talking about how different the atmosphere is on tour now compared to the party days of the past now that two of them are mums.

Leigh-Anne and Perrie both became mothers within a week of each other last August and say the backstage booze has all been replaced by baby paraphernalia. 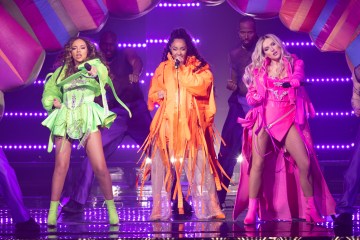 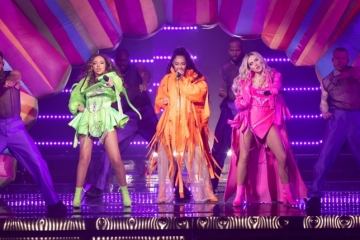 Perrie said: “It’s all baby bouncers, highchairs, you name it.
“Life has changed. I mean, we were never exactly rockstars before – it wasn’t like you’d walk into bottles of Jack Daniels all over the place with us having it large. But it is a different dynamic.”

Both mums say that going into rehearsals so soon after giving birth was a challenge.

Perrie said: “I feel like me and Leigh-Anne should have had a note from the doctor saying: ‘Perrie and Leigh have baby brain, go easy on them today’

“Baby brain is real! Jade would pick up the routine in two seconds and we’d be there for an hour doing the simplest of things and then totally forget what it was.

“If it wasn’t for Jade, keeping the morale up and the positivity going then I don’t know if we’d have made it.”

However, Jade said she was in awe of how well the new mums managed everything.

“Perrie and Leigh-Anne have had to adapt after having kids and being able to go into full-on rehearsal mode while breastfeeding and having the babies there was so amazing.

“And then to get on stage and these fabulous costumes! They’ve been incredible.

“I struggled with rehearsals, never mind having to look after children as well. So I know I’ve had an easier ride.”