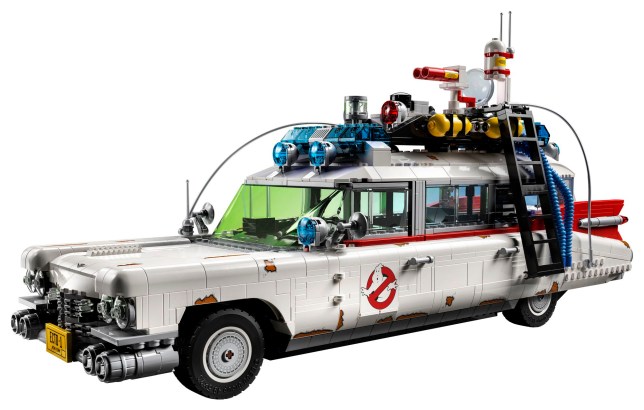 A giant-sized version of the Ghostbusters’ ECTO-1 car is the latest movie-inspired Lego kit to be aimed at both adults and kids.

It may be over 35 years old now but ‘80s classic Ghostbusters is one of those films that it’s almost impossible not to love, with multiple generations of kids all now having enjoyed the pleasure of screaming ‘Ghostbusters!’ at the screen while the theme tune is going.

For that reason this isn’t the first time that ECTO-1 has been turned into a Lego set, with the first one being from the Lego Ideas line where fans design their own sets that then get voted into becoming a real set.

That was ages ago though and the set has long since been retired, but its replacement is super-sized and super detailed, although technically it’s a tie-in to the new film Ghostbusters: Afterlife rather than the original.

Slightly confusingly, the new movie is a direct sequel to Ghostbusters 2 and nothing to do with the 2016 reboot (which also had its own Lego set).

The old school ECTO-1 – a heavily customised 1959 Cadillac Miller-Meteor ambulance – is already front and centre in the advertising for the film, which would’ve come out this year if not for the coronavirus and is now tentatively scheduled for next June.

The set has all sorts of moving parts, including a ghost sniffer (the thing sticking out at the top, if you ever wondered what that was) that’s activated by the wheels turning, a working steering wheel, and a rear gunner seat that you can see in the movie trailer. 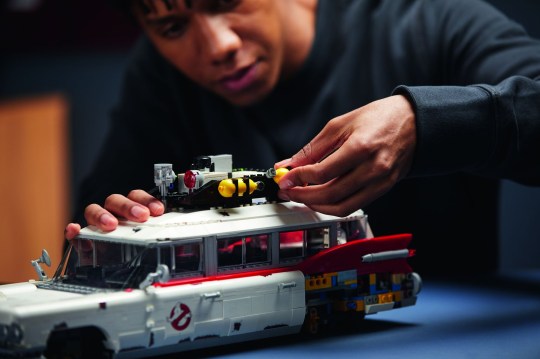 The ECTO-1 is the latest in a long line of Lego sets aimed primarily at adults and based on famous movie cars, including the 1989 Batmobile and James Bond’s Aston Martin. 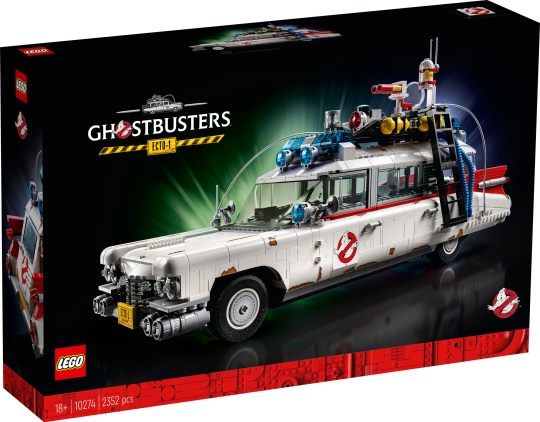