Sorry to say, these two didn’t end up together in any ending (Picture: Metro-Goldwyn-Mayer)

Despite our earlier jubilation, the writer of Legally Blonde would like us to know that there was never going to be an alternate queer ending to the classic film.

Last week fans of the Reese Witherspoon-led comedy were both cheering in the streets amid suggestion there was an LGBT+ ending, but also rioting about it ending up on the cutting room floor.

Sadly the scriptwriter Karen McCullah has poured cold water over the rumour and dismissed the supposed alternate ending, after two of the stars of the comedy, which is astonishingly 20 years old this month, revealed that an original ending saw Elle Woods (Witherspoon) holding hands with her former love rival Vivian Kensington (Selma Blair).

Screenwriters, the casting director, the costume designer, the cinematographer and stars of Legally Blonde recently spoke to the New York Times to mark the anniversary, and Jessica Cauffiel, who played Elle’s ditzy friend Margot, recalled there was once a queer ending being considered.

She said: ‘The first ending was Elle and Vivian in Hawaii in beach chairs, drinking margaritas and holding hands. The insinuation was either they were best friends or they had gotten together romantically.’

While screenwriters Kirsten Smith and McCullah said they didn’t write that ending, Alanna Ubach, who played Elle’s other bestie Serena, said she remembered it too. 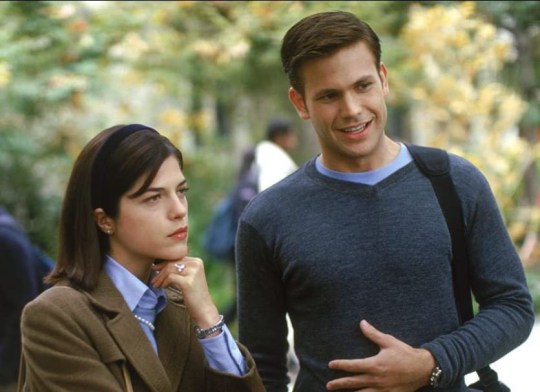 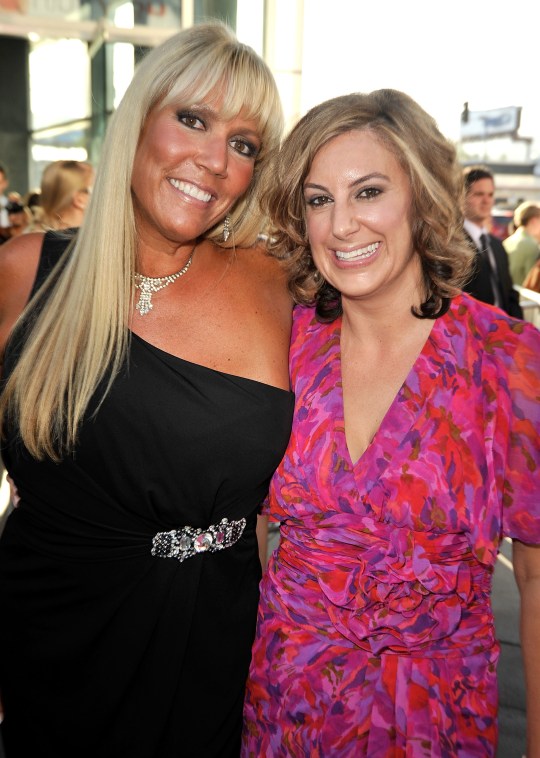 McCullach turned to social media in the wake of the mayhem of fan reaction to say the rumours weren’t true and that she wasn’t sure where Cauffiel’s description of this ending in Hawaii came from.

The writer began correcting outlets on Twitter, responding to one that wrote about the New York Times’ revelation: ‘This is not true.’

When another responded to her dismissal of the story and asked for her source, McCullah wrote: ‘I wrote the movie. Im in the picture you just posted. The actress quoted was incorrect.’

Confirming the alternate ending which focused on a more rom-com angle, she told Entertainment Weekly: ‘It was after the trial. They kissed in front of the courthouse. And then we cut to like a year later, where Elle and Vivian are handing out flyers for the Blonde Legal Defense Fund on campus. Vivian had now dyed her hair blond, and they were friends. Along with the ending that’s in the movie, those were the only two endings that were shot.’

This was of course shelved in favour of Elle’s graduation speech (‘WE DID IT!’), with test audiences more keen on seeing Elle make it as a successful lawyer.

In terms of this queer ending of everyone’s dreams, McCullah insisted it was never written nor shot so she doesn’t want fans feeling deprived of representation.

She said: ‘It made me sad to see people mourning something that never existed, and being sad that it was taken from them. So I just wanted to clear that up. Don’t be sad!’