LEE Mack cried with laughter after a Would I Lie To You? stunt went badly wrong.

Auctioneer Raj Bisram was heard shouting “I nearly killed him” after the hilarious gaffe. 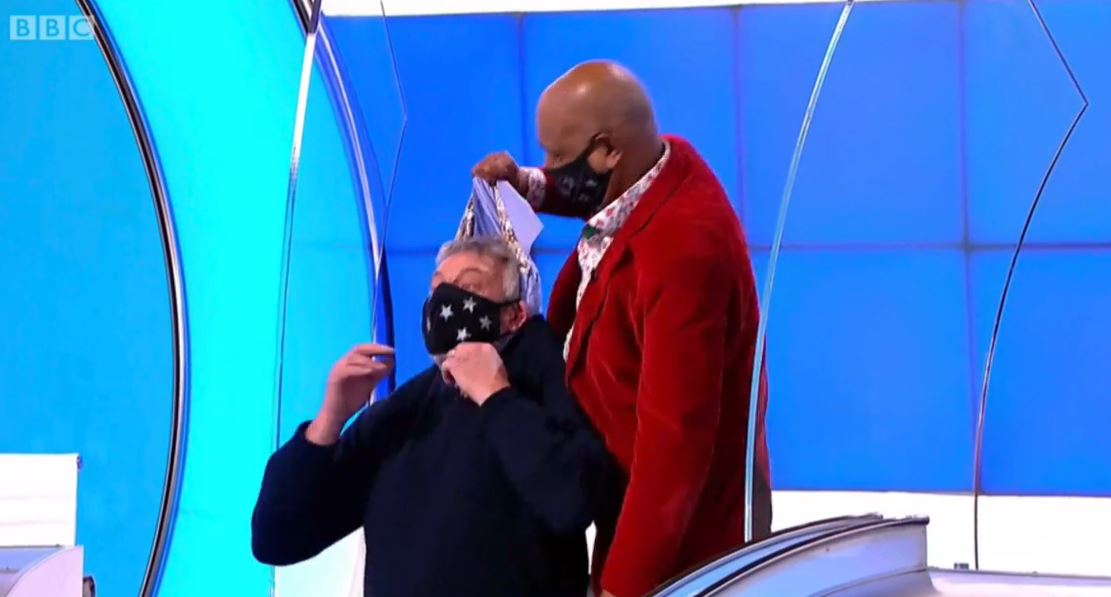 Would I Lie To You? viewers were in hystericsCredit: BBC

Raj – known for being an expert on Sarah Beeny’s Four Rooms – was demonstrating a magic trick he used to perform on old pal Shaun 30 years ago.

Raj said: “This is Shaun and I used to whip his shirt off in public for money.”

Trying to convince the panel he wasn’t lying about Shaun being his “bare-chested buddy”, Raj said: “In the early 80s, I’m a bit of a keen amateur magician.

“I also owned a bistro. It allowed me to indulge my passion of magic. I used to hold magic evenings. 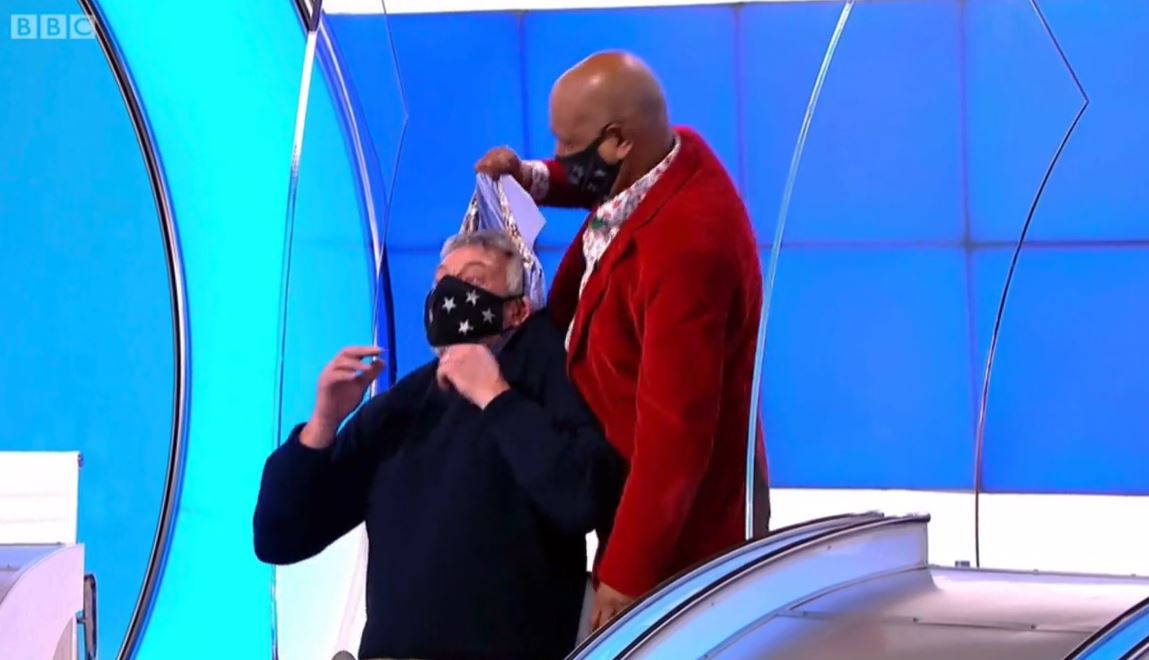 The magic trick was an ‘epic fail’Credit: BBC 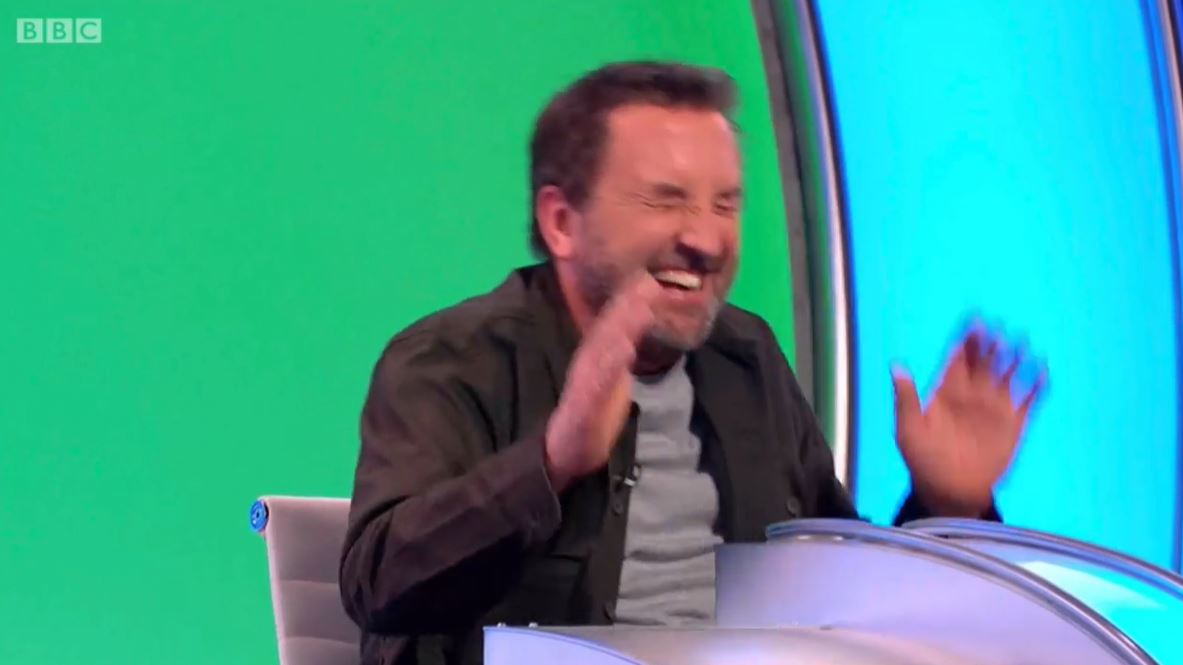 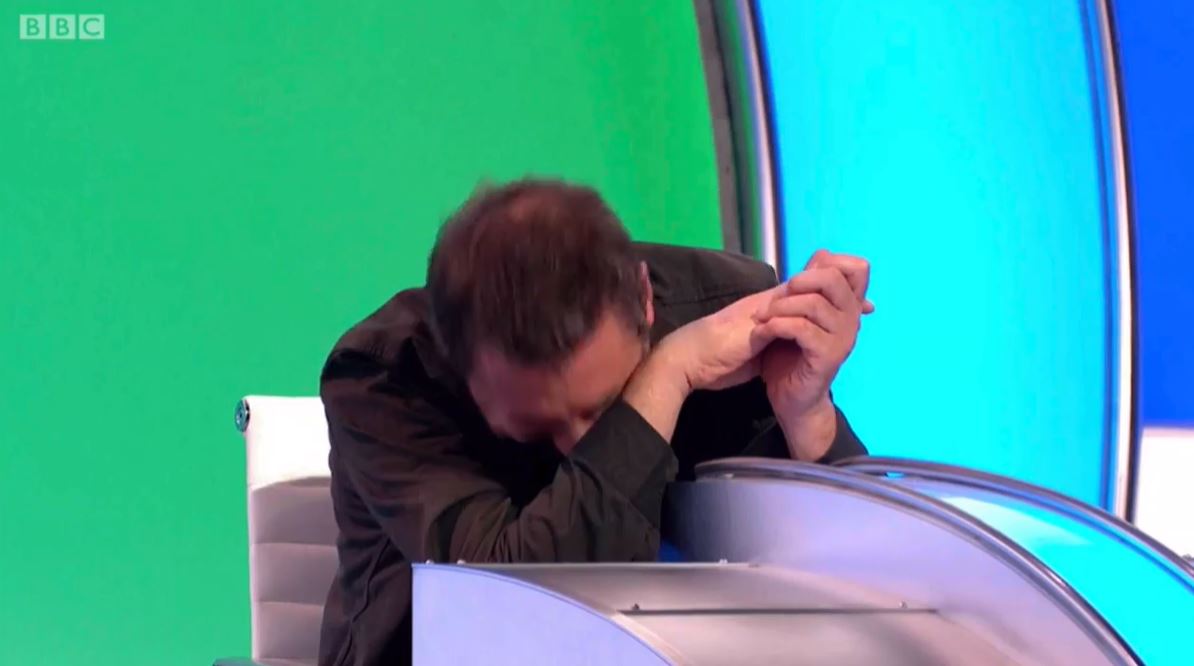 He collapsed on his deskCredit: BBC

“Ripping his shirt off was the finale to the magic evening.

“I would ask for a volunteer to come out, but I would always choose Shaun.”

After it was revealed he was telling the truth, Raj got up to perform the magic trick once again.

He told the audience: “We would act as if we didn’t know each other and then I would undo his wrist button and top buttons then all I’d say is ‘on the count of three let’s say some magic words’.

“Tonight they are Would I Lie To You? So on the count of three…” 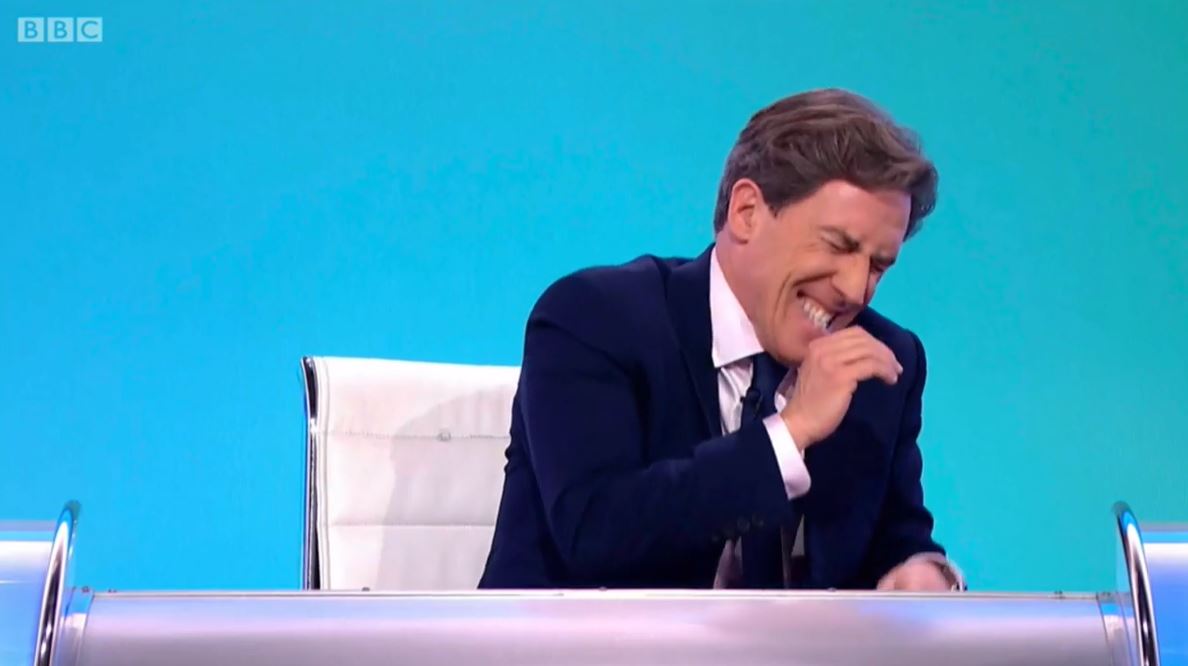 But instead of being able to simply whip the shirt out of Shaun’s jumper, his head got caught and “was almost taken off”.

Team captain Lee and the rest of the cast were in hysterics after the unexpected moment.

Wiping tears away, Lee said: “That is the greatest thing that has ever happened on this show.

“You almost took his head off.”

He then joked: “I love how you had to put masks on for safety reasons…”

Viewers couldn’t stop laughing at what they’d just watched, with one saying: “A man almost got beheaded on #wilty and it’s the best thing of 2021.”

Another added: “Omg, I’m dying. That shirt rip trick was an epic fail.”