Speaking out. Laverne Cox opened up about being targeted in a transphobic attack in Los Angeles.

The Orange Is the New Black alum, 48, posted a 10-minute-long video to Instagram on Sunday, November 29, that detailed her scary experience. In the clip, Cox explained that she and a male friend were walking through Griffith Park when a man “looking for trouble” had “aggressively” asked them for the time. 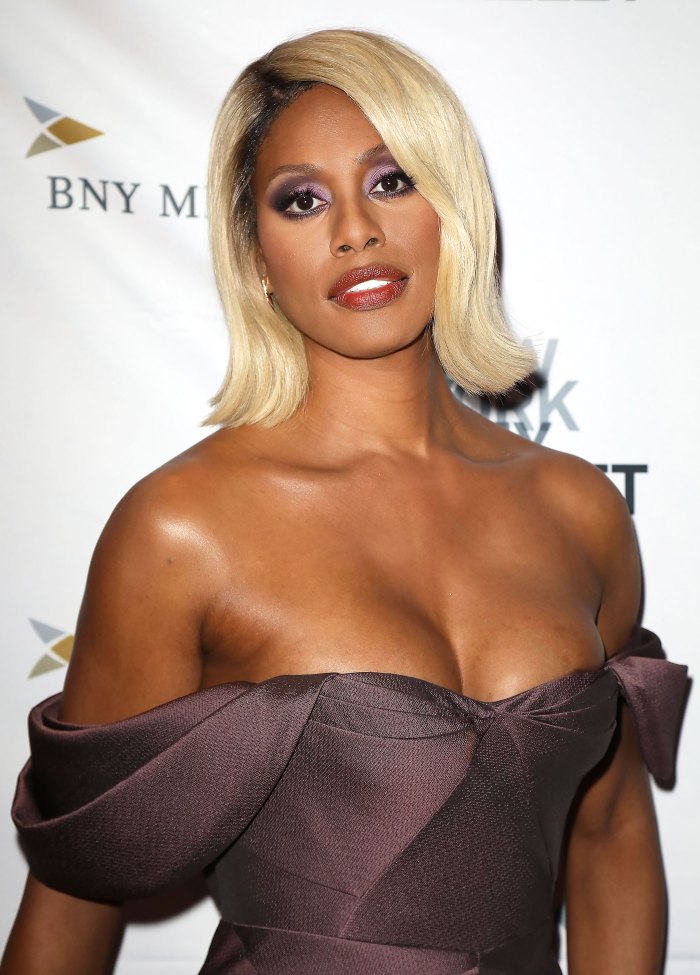 “The friend that I’m with looks at his watch and tells him the time, and then the guy who asked for the time says to my friend: ‘Guy or girl?’” the actress said. “My friend says, ‘F–k off.’”

Cox claimed that the stranger proceeded to hit her pal several times, to which she subsequently responded by dialing 911. However, she said that the attack suddenly ended and the man had fled the scene.

“The guy really wanted me to answer so that he could spook whether I’m trans or not,” she explained. “I don’t know why it matters. At the end of the day, it’s like, who cares? I’m in a hoodie and yoga pants, I’m completely covered up, I’ve got my mask on. Who cares if I’m trans? How does this affect your life?”

The incident reminded Cox that “it’s not safe in the world” for transgender people, adding, “It doesn’t matter who you are. You can be Laverne Cox, you know, or whatever that means. If you’re trans … you’re going to experience stuff like this.”

Closing out her video post, the Bad Hair actress left her Instagram followers with a message about what to do if they find themselves in a similar situation. “When these things happen, it’s not your fault,” she concluded. “It’s not your fault that people are not cool with you existing in the world. … We have a right to walk in the park.”

Since gaining prominence in Hollywood, Cox has served as an LGBTQIA activist. For her role on OITNB as Sophia Burset, she became the first openly transgender actor to earn an Emmy nomination in 2014.

The Alabama native previously explained the importance of recognizing how the transgender experience can differ for many people. “There’s not just one trans story. There’s not just one trans experience,” she told Time in 2014. “And I think what they need to understand is that not everybody who is born feels that their gender identity is in alignment with what they’re assigned at birth, based on their genitalia.”

Cox continued, “If someone needs to express their gender in a way that is different, that is OK, and they should not be denied healthcare. They should not be bullied. They don’t deserve to be victims of violence. … That’s what people need to understand, that it’s OK and that if you are uncomfortable with it, then you need to look at yourself.”

If you are an LGBTQIA individual who is in need of support, please call The Trevor Project’s TrevorLifeline at 1-866-488-7386.