’Tis the season for a good book! While lounging on your pool float or setting up in the sand, a good beach read is a must for summer. Yoga Pant Nation author Laurie Gelman broke down her five must-have summer reads in the latest “Us Weekly Lit Club.” Watch the video above to hear which novels you shouldn’t leave home without this summer.

“My criteria for a good summer read is it should make me laugh out loud or transport me to another place in time,” the Canadian native explained. “Because when it’s summertime and you’re on vacation, you just want to be somewhere else, mentally, physically, whatever!”

Yoga Pant Nation by Laurie Gelman
Gelman, who shares daughters Jamie, 20, and Misha, 17, with husband Michael Gelman, Executive Producer of Live with Kelly and Ryan, is the bestselling author of the Class Mom book series.

“This is actually the third in the series of Class Mom books that I’ve written — the first being Class Mom, the second being You’ve Been Volunteered. Don’t feel like you have to go read the other two, or you’re not going to get this one. This can totally stand on its own,” she told Us. “In this particular story, our fearless protagonist, Jen Dickson, is in her final year of elementary school with her son Max. She agrees to be class mom one last time, [but] little does she know that she has been handpicked by the PTA president to spearhead the school’s annual fundraiser, which is notoriously the worst job you can get. She also has to look after her granddaughter three days a week, and her aging parents who seem like they’re going downhill really fast. Did I say it was funny? It’s really a funny book. You just have to take my word for it. Go on Jen’s journey.”

Rules of Civility by Amore Towles
“[This is] such a beautiful story. It starts in 1966 when a woman comes across some photos that immediately take her back to the year 1938 when she was just a 25-year-old single girl living and working in Manhattan by chance,” Gelman noted of her second pick. “She meets a man in a jazz bar who introduces her into the high society of New York. And that’s where the story takes off. The writing makes you want to live there in that time.” 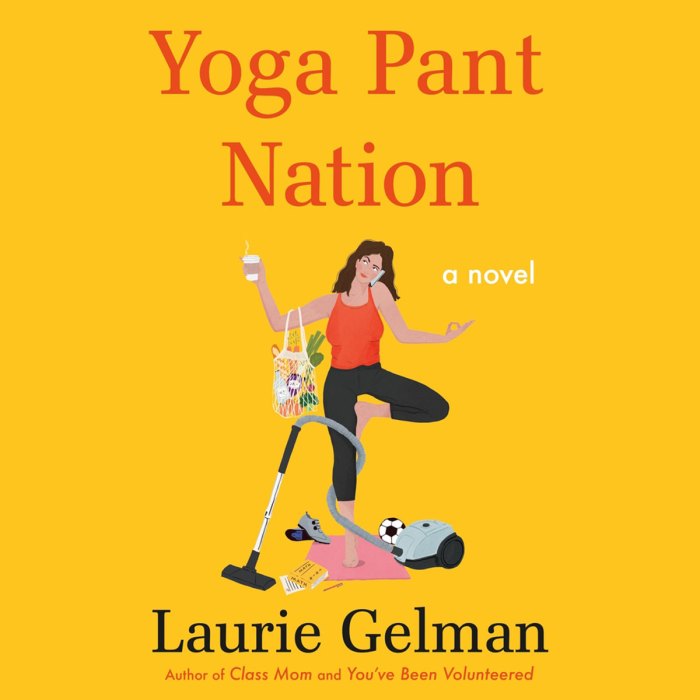 The Rosie Project by Graham Simpson
“Another laugh-out-loud funny book. The hero of the story is a guy named Don Tillman. He’s a brilliant geneticist who has Asperger’s, which is a type of mild autism that leaves him kind of clueless when it comes to social situations. Think Sheldon Cooper from The Big Bang Theory,” Laurie shared. “Don decides it’s time to find a wife, but since he has no social skills, he decides to write up a questionnaire for women to fill out, to see if they would be a good wife material for him. That alone is hysterically funny, but things get really interesting when he meets a woman named Rosie, he immediately knows she is not wife material, thanks to the questionnaire that she filled out, but he agrees to help her find her birth father.”

House on the Strand by Daphne du Maurier
“This book will forever be on my list. The House on the Strand has it all. It has romance. It has mystery, injury, time travel, heartbreak,” she said of her fourth summer read. “It’s a story of a man living in Kilmore, England, who agrees to test out a drug created by an old friend from college. The drug transports him mentally to the kill mark in the year 1300 where he can see and hear things, but he cannot interact. He gets so involved with the characters that the lines become blurred between present and past.” 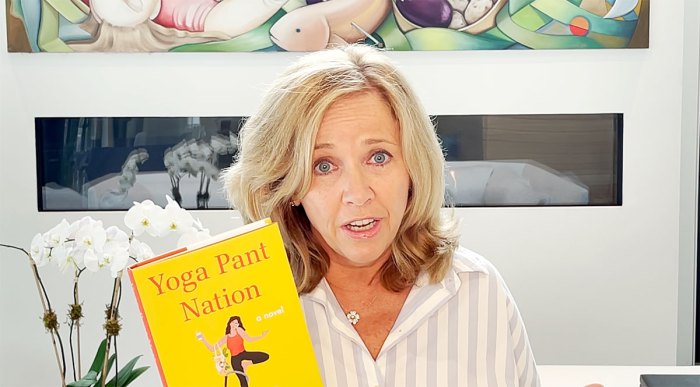 A Star is Bored by Byron lane
“Byron was, at one time, the personal assistant to Carrie Fisher. This is his first book and it is a fictionalized version of what that job was like. He was her drug mule, her apologist, her punching bag, her travel companion, and about a million other things,” Laurie said. “Initially I picked it up thinking that it was going to be really, really funny. And, it is, it’s absolutely a very funny book, but it was also surprisingly poignant and touching. I didn’t see that coming at all. It beautifully balanced out the insanity that was his life while he had that job.”

Moms Like Us tackles all your parenting questions and breaks down all the celebrity parenting news of the week.