The new normal! Lauren Graham shared how her home with boyfriend Peter Krause shifted during their five-month pandemic separation.

“Normally it’s a two-hour flight, I’d come home on the weekends, but I couldn’t do that [because of COVID], so we were separated for almost five months, which had never happened before,” Graham, 54, explained during The Ellen DeGeneres Show on Thursday, April 8. “So when I came home the house was a little different. There were more piles, I would say.”

While Graham stayed in Vancouver to film The Mighty Ducks: Game Changers, Krause, 55, and his son Roman, 19, spent their time in quarantine bonding. Although the Gilmore Girls alum found that “fantastic,” she admitted that it came with some adjustments. 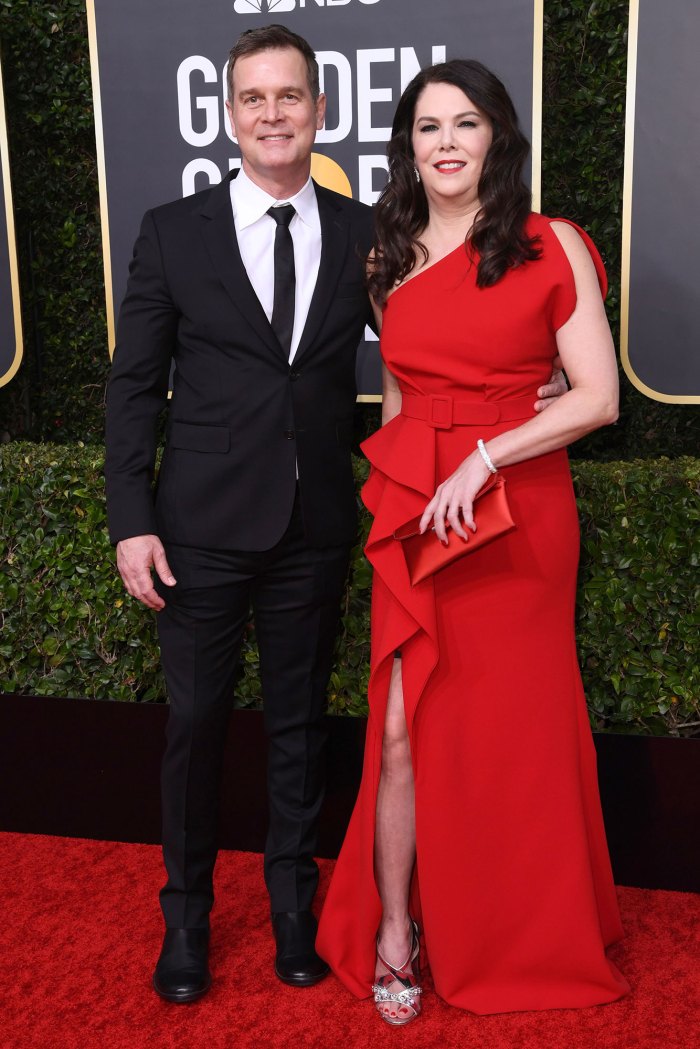 “I think the reentry was more difficult,” the actress said. “It was more like they were the married couple, and I was the person who … they were like, ‘We don’t do it that way anymore.’ They were like, ‘No, no, no, this is how things happen.’”

Another big change to the house was a special area in the living room that the Six Feet Under actor called the “COVID Corner.”

“Peter started a thing, I guess just to make COVID life fun where he’d go to the store and stock up on ridiculous amounts of whatever and leave it in the corner of the living room and he’d call it, ‘COVID Corner,’ as if that somehow made these piles of stuff fun or a place to visit or a place to show the guests,” the Talking as Fast as I Can author continued. “Nobody’s coming over, but he’d be like, ‘Hey guys! Have you seen COVID Corner?’ It’s not like an amusement park. But I felt like I had to respect COVID Corner and allow it to exist because these times are tough, and everyone just dealt with it their own way.”

Graham and Krause began dating after starring together on Parenthood, which premiered in 2010. They’ve remained close with their former costars — and are even neighbors with Dax Shepard. 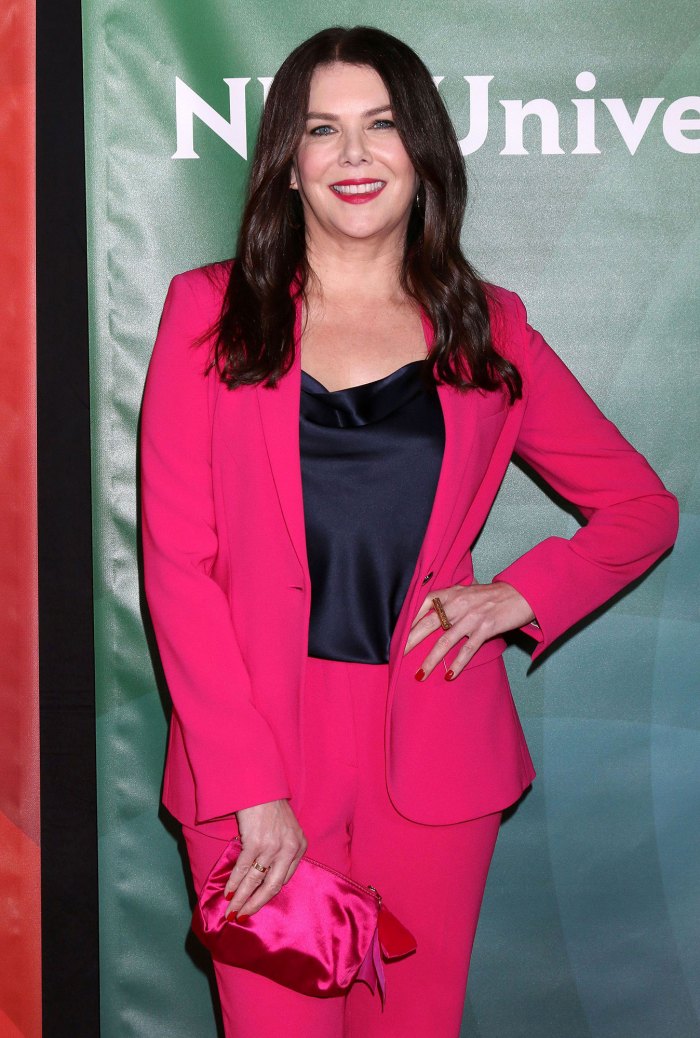 “[Shepard] has this thing that I assumed was just for these times, which is the most massive band tour bus you’ve ever seen,” Graham shared during Jimmy Kimmel Live! in March. “I pass this every day and I’m like, ‘Gosh, when are they going to get rid of the bus?’”

The answer wasn’t one that Kimmel, 53, expected to hear. “They’re never getting rid of it, Jimmy. He bought that,” she said.

While the 46-year-old’s house that he shares with his wife, Kristen Bell, and their daughters Lincoln, 8, and Delta, 6 isn’t right next door to Graham, they do live in the same neighborhood. “He basically took what others might consider to be the front lawn and turned it into a massive driveway for all his cars,” she teased.

When Kimmel wondered if that caused any concern for her, Graham joked that she “gave up” on her TV sibling a long time ago, adding: “He rides around topless on a motorcycle. You have to just love him. He’s my brother.”