Duck dynasty! Lauren Graham was welcomed into The Mighty Ducks family with open arms thanks to Emilio Estevez.

“I loved getting to know him,” Graham, 54, told E! News on Friday, March 26, of her TV costar. “I love that he has and had this amazing acting career and then, kind of, wanted to shift gears. With generosity and kindness, he welcomed me into this franchise and that can’t be easy. I wasn’t part of the original.”

The Gilmore Girls alum joined forces with Estevez, 58, for Disney+’s The Mighty Ducks: Game Changers, which premiered on Friday, to revive the Ducks’ spirit in a new way. 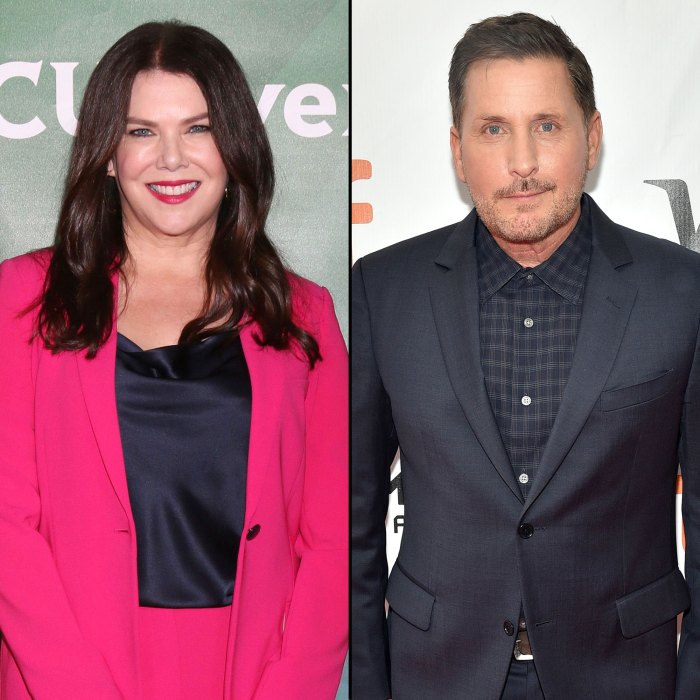 In the spinoff series, Estevez reprises his role as Coach Gordon Bombay, which he played in three Mighty Ducks films in the ‘90s, while Graham portrays a hockey mom named Alex, who just wants her son, Evan (Brady Noon), to have fun on the ice.

The Parenthood alum noted that the Breakfast Club star, who is also her coproducer on the project, had a clear vision for bringing the Mighty Ducks back to life nearly 30 years after the original film hit theaters.

“He likes what this iteration of the franchise is and believes that some stories you can continue without diluting what was great about them from the beginning,” she explained. “He just has a really clear view of what his character would or wouldn’t do — of how to respect the original.” 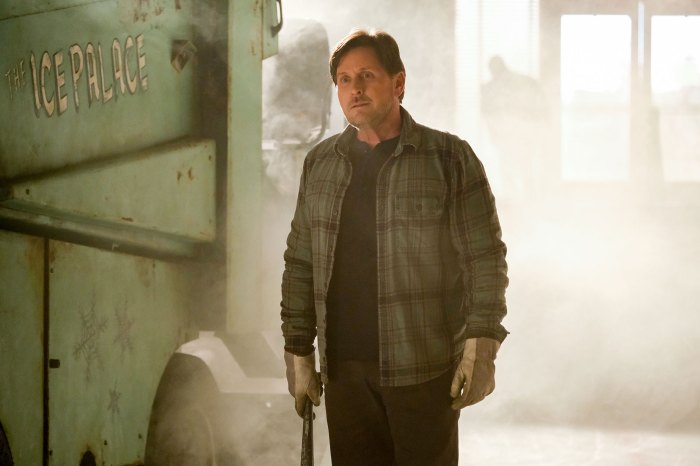 Graham gushed about the essence of the original franchise, saying the new series has built upon the warm-hearted messages from the films.

“The spirit of the original is big heartedness and I think that’s the thing we just tried to make sure was present,” she added. “That we’re inclusive of all different kids and kind of asking, ‘Where’s the fun?’ We tried to bring the fun.”

The Zoey’s Extraordinary Playlist actress previously joked about how Estevez’s coach Bombay is similar to her former TV love interest Luke Danes, who was played by Scott Patterson on Gilmore Girls for seven seasons. 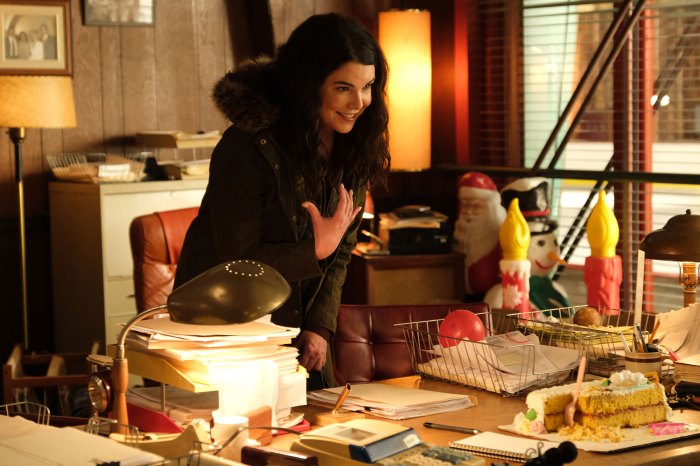 “I seem to find myself in this dynamic of, like, trying to get a very stoic, curmudgeonly Eeyore, to like respond to my antics,” Graham told SiriusXM’s Jessica Shaw on Wednesday, March 24, of said of her onscreen boyfriends.

Earlier this month, Disney+ revealed that Estevez wouldn’t be the only original Duck making an appearance on the show. The streaming giant teased the return of Elden Henson as Fulton, Matt Doherty as Averman, Vinny LaRusso as Adam Banks, Marguerite Moreau as Connie, Garret Henson as Guy and Justin Wong as Kenny Wu.

As for the Ducks’ captain Charlie Conway, played by Joshua Jackson, the series’ cocreator Steven Brill previously told Us Weekly that he could come back somewhere down the line.

“We’ve talked to Josh over the years in developing this and he’s part of the family and part of the group with everyone else,” the producer said in February, hinting at a possible cameo from the Fringe alum. “When and where they show up is an open, exciting question.”

The Mighty Ducks: Game Changers is currently streaming on Disney+.