Laura Mvula opened up about being ‘inspired’ by Prince (Picture: Getty)

Singer Laura Mvula has shared just how influenced she was by the late icon Prince, who ‘really inspired’ her to explore a different sound on her new album.

Mvula, 36, wowed audiences when she took part in a Peaky Blinders-esque performance during the closing ceremony at Birmingham’s Commonwealth Games.

The singer joined the likes of Mahalia, Jorja Smith, UB40 and more, who took to the stage at the Alexander Stadium to give the Games a spectacular send-off.

But she has a busy year still to come, as she looks forward to going back out on tour at last next month, with venues including London’s Shephard’s Bush Empire.

The string of shows will allow her to finally show off her latest album, Pink Noise, was released last summer, with a heavy 80s sound running through it.

She told Metro.co.uk that the distinctive direction is largely down to her ‘mentor’ Prince, who she had the ‘special privilege’ of working with before his death in 2016. 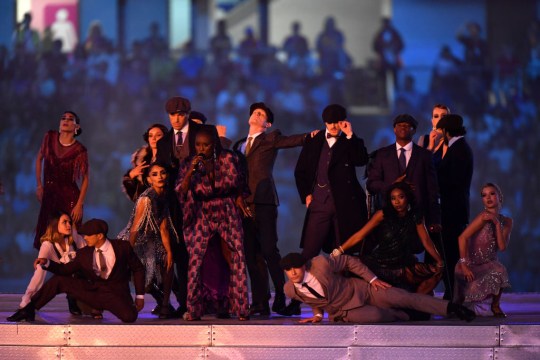 When asked about what inspired the album, Mvula shared: ‘Well, I would say definitely Prince.

‘I’ve been thinking a lot about Prince recently, obviously, his legacy and his incredible catalogue, but also as a mentor, when he was alive.’

‘I had the special privilege of having conversations with him and it really inspired me to be as creatively independent as I can throughout my career. 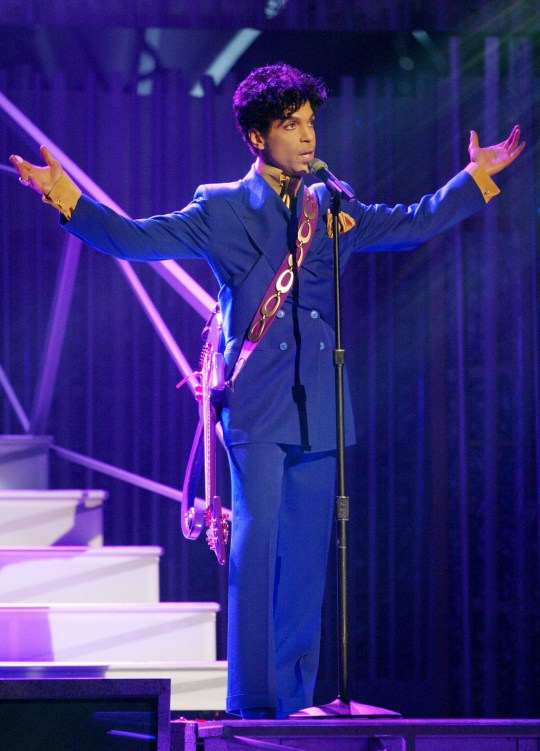 She went on to add other lessons the singer taught her, such as ‘that we should never be limited by ideas of what you can and can’t do musically’.

Mvula ‘knew’ the 80s vibe would be her next direction before she even started working on the project: ‘I didn’t even think too hard about it – it felt very natural. 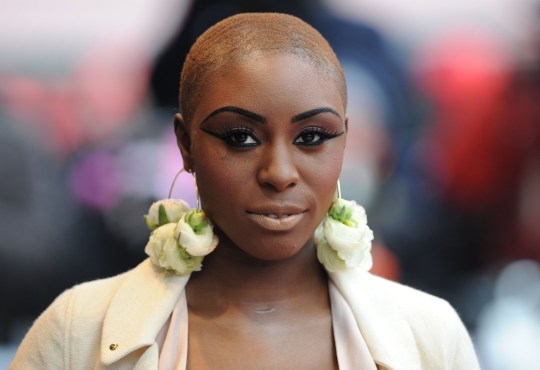 Mvula is just about to head off on tour (Picture: Stuart C. Wilson/Getty Images)

‘It felt right to me that the 80s palette was going to be where I started.’

Teasing what fans can expect at her shows, she promised lots of ‘80s aesthetics and an opportunity to let loose’, which we think sounds perfect.

‘Playing it live so far, the shows we’ve had, it just suits the biggest stages and it suits rooms where people can feel free to move and dance there.

‘That’s definitely what I’m inspired by at the moment,’ she concluded.