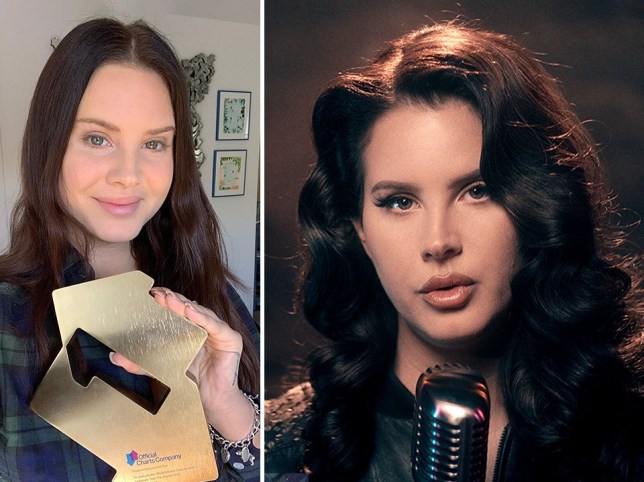 Lana Del Rey has hit the top spot of the UK charts for the fifth time (Picture: Getty)

It has been an excellent week for Lana Del Rey, who has earned her fifth UK Number 1 album with Chemtrails Over The Country Club.

The 35-year-old’s seventh studio album skyrocketed straight to the top of the charts with an impressive 40,000 chat sales this week.

If that wasn’t enough, Chemtrails Over The Country Club has also become the fastest-selling vinyl album of the century by a female artist after selling 16,700 vinyl copies in the last seven days.

She now ties with Celine Dion for the fifth-most number 1 albums by a female solo act in the UK.

This is undoubtedly brilliant news for Lana, who was at the centre of bizarre social media backlash after defending the diversity on the artwork for the record. 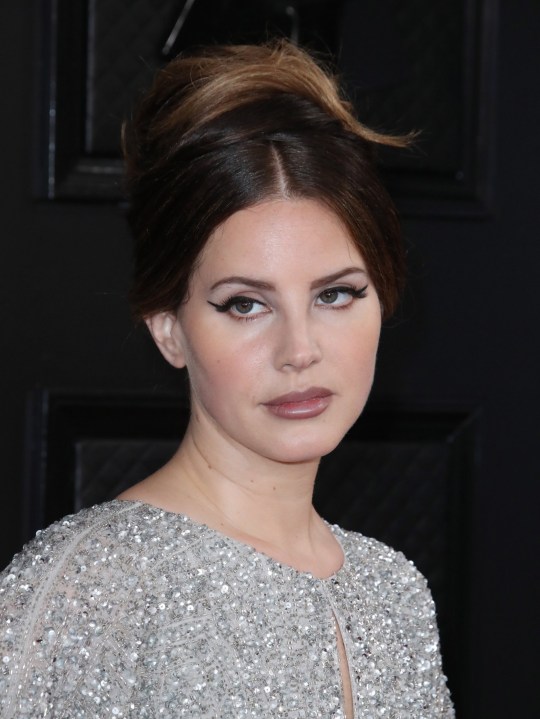 Chemtrails Over The Country Club has also become the fastest-selling vinyl album of the century by a female artist (Picture: REX)

Posting the cover, which shows her with a group of her female friends, on Instagram she shared that she has ‘always been extremely inclusive without even trying to’, adding that ‘my best friends are rappers, my boyfriends have been rappers.

‘My dearest friends have been from all over the place, so before you make comments again about a POC issue, I’m not the one storming the capital (sic), I’m literally changing the world by putting my life and thoughts and love out there on the table 24 seven. Respect it.’

Lana also recently appeared to announce a new album after hitting back at a critical article following the release of her latest offering.

In a now-deleted message on her Instagram Stories, she blasted the piece – titled Lana Del Rey Can’t Qualify Her Way Out of Being Held Accountable – for ‘reminding me that my career was built on cultural appropriation and glamorising domestic abuse’.

‘I will continue those thoughts on my next record on June 1 titled Rock Candy Sweet.’

She added in the caption: ‘ROCK CANDY. SWEET June 1’.