The Vanderpump Rules star, 32, addressed the legal drama via her Instagram Story on Thursday, October 27, sharing screenshots of articles about Emmett, 51, and the You alum, 34. “Ambyr’s story is not mine to tell,” the Bravo personality wrote. “The many other alleged victim’s [sic] stories are also not mine to tell. I am horrified by what took place, and the alleged emails between R*ndall E*mett and his counsel.”

Childers filed a request for a temporary emergency order to Los Angeles County Superior Court on Monday, October 24, citing “legitimate fear for [her] safety and well-being” as the reason she took action. In her petition, alleged that she discovered “threatening” messages exchanged between her ex-husband and his lawyer after contacting Emmett via email about their eldest daughter. (The former spouses share London, 12, and Rylee, 8.)

The producer’s attorney allegedly wrote, “When will you get some real money together so we can take this c–t out once and for all. This is not good for your girls,” to which Emmett replied, “I don’t have real money for this and you know it.”

The Ray Donovan alum went on to claim that the Florida native “would put his hand around my neck and tell me that I could never get away from him” before the duo called it quits. Emmett filed for legal separation in 2015 after six years of marriage, and the pair’s divorce was finalized in 2017.

A judge denied the former soap opera star’s restraining order request on Tuesday, October 25, arguing there was insufficient evidence. “Randall is very pleased the court recognized that there was no merit to any of these claims and denied the request,” Emmett’s rep noted in a statement to Us Weekly as the drama made headlines. 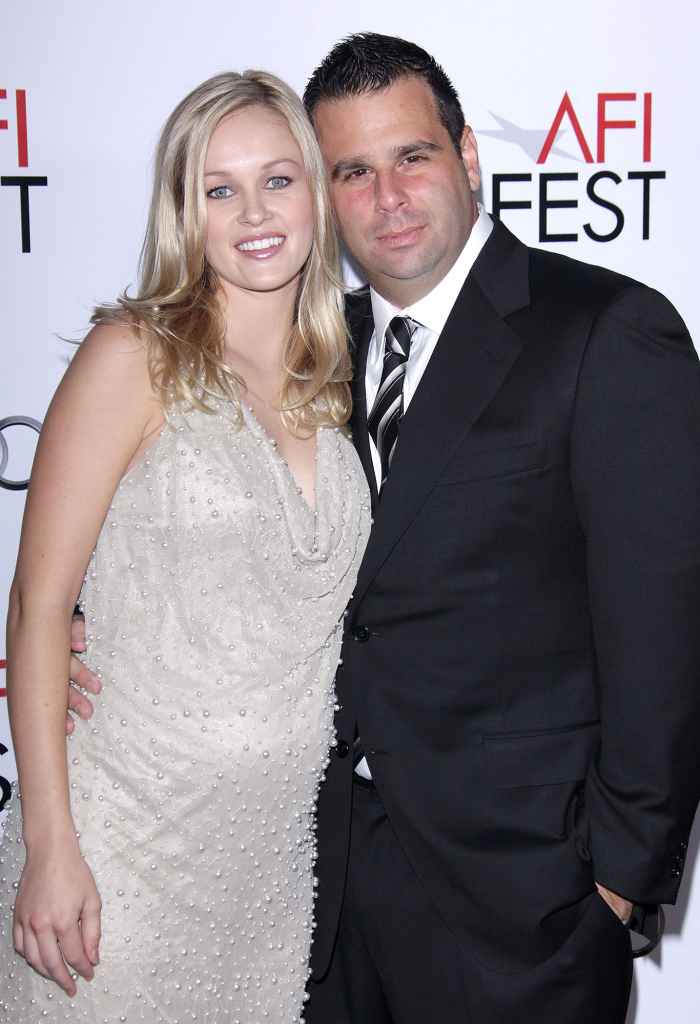 Following his divorce from Childers, the Midnight in the Switchgrass director moved on with Kent. The twosome got engaged in 2018 and welcomed daughter Ocean three years later. Us confirmed in November 2021 that the Give Them Lala author and Emmett split amid accusations that he was unfaithful.

Kent gave fans an update on her outlook one year after her breakup, celebrating her “Independence Day” via social media on Thursday. “A year ago today I had all my ducks in a row and it was time to execute my game plan of escaping a toxic and unsafe place. Even writing this, my heart has started pounding. I didn’t know what my future would hold,” she captioned an Instagram Story pic of her holding Ocean. “I lost 30 pounds from the stress and the trauma. But I had to carry on, without skipping a beat — my daughter needed me.” 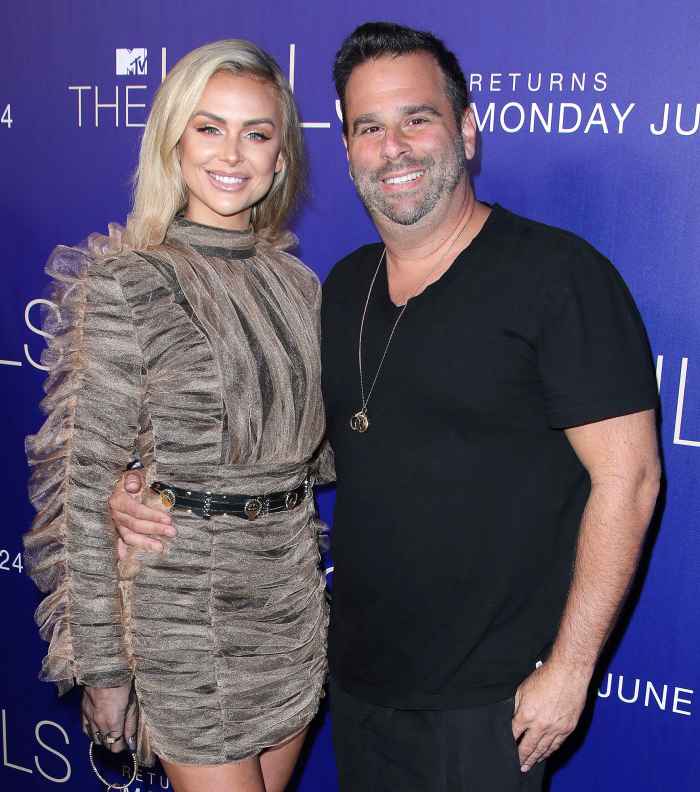 The Utah native continued: “When it all became too much, I would hand it over to God and the universe. I knew they would cradle me. They did and they have ever since. … Today, I feel happy. It is one day at a time until I reach a resolution for the well-being of Ocean.”