Celebrating her success! Lala Kent met fans and signed copies of her book, Give Them Lala, on Wednesday, October 20, amid rumors that she split from fiancé Randall Emmett.

The event to celebrate the Vanderpump Rules star, 31, and her best-selling book took place at Barnes and Noble at The Grove in Los Angeles and was sold out.

“Thank you to every single one of you who has supported me. It was an honor meeting you tonight,” she captioned an Instagram Story following the event. “Without you, I wouldn’t be able to do what I’ve done. Ya’ll [SIC] showed up, book in hand with Give Them Lala Beauty on your faces. I can’t believe this is my life. You guys did this for me. You’ll never know how much you mean to me. You’d have to live in my heart to know how much I love you.”

Kent was noticeably not wearing her engagement ring during the book signing, which is the second time this week she’s been spotted without the diamond from the 50-year-old producer. On Tuesday, October 19, she was spotted running errands in L.A., dressed casually without her ring.

The duo got engaged in 2018, one year after taking their relationship public. Emmett, who shares daughters London, 11, and Rylee, 8, with ex-wife Ambyr Childers, became a dad for the third time in March when Kent gave birth to her first daughter, Ocean.

The Bravolebrity recently deleted all photos of Emmett from her Instagram account after he was spotted in Nashville at a hotel with two women. She also shared an Instagram Story on Sunday, October 17, which featured Beyoncé lyrics about cheating.

Neither star have commented on the rumors, but Kent’s costar James Kennedy weighed in on the scandal during Tuesday’s episode of Watch What Happens Live With Andy Cohen.

“Randall and I have come a long way and obviously my loyalty stands with Lala, no matter what. But honestly, I don’t know much. I just wish them the best. I don’t really like to dip deep into their business. You know what I mean?” the DJ, 29, said, before joking about the “perfect timing” of the rumors. “Tonight’s [episode is] more about me and Raquel and all we are talking about so far is Lala. I’m just, like, it’s perfect. She’s got a book signing tomorrow in L.A., right?”

Following the Wednesday night event, Kent headed out for dinner with her former costars, Brittany Cartwright and Stassi Schroeder.

Scroll down for photos from the big night: 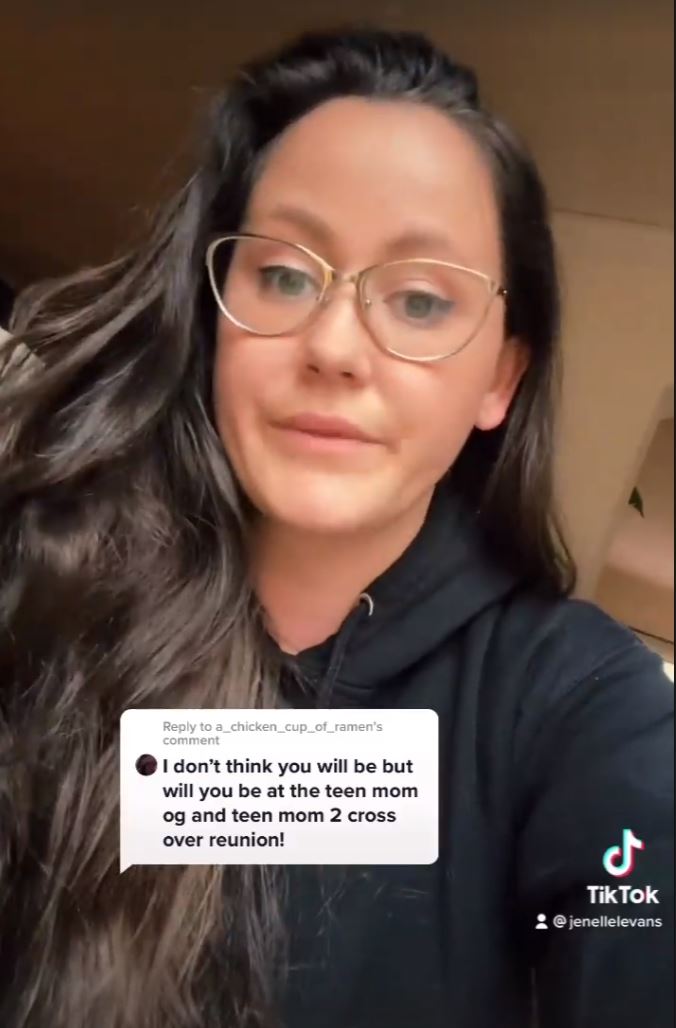