Lady Gaga’s dogs were returned after a dognapping incident that involved her dog walker, Ryan Fischer, being shot.

The Los Angeles Police Department confirmed that a woman brought the two French bulldogs, Koji and Gustav, to LAPD’s Olympic Station at approximately 6:00 p.m. on Friday, February 26. She turned the dogs over to the 34-year-old Grammy winner’s staff and robbery-homicide detectives. 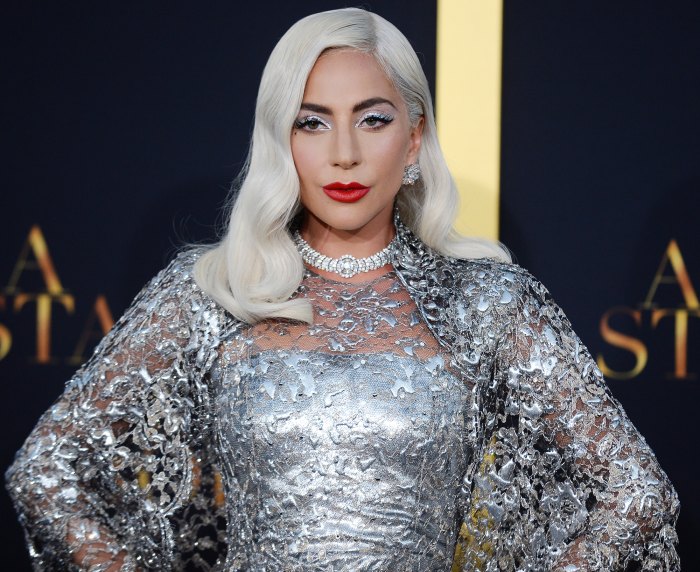 The woman found the dogs and reached out to Gaga’s staff. Her identity and the location where the animals were discovered is not being released due to the ongoing criminal investigation surrounding the dognapping. Fischer, meanwhile, is in stable condition with non-life-threatening injuries.

The LAPD vowed to continue their work on the case “to ensure the persons responsible are ultimately arrested and brought before justice.”

Fischer, 30, was hospitalized after being shot by two men while walking the dogs in West Hollywood on Wednesday, February 24. The men stole Koji and Gustav, but Gaga’s third dog, Miss Asia, was recovered by police. The Oscar winner offered a $500,000 reward for the return of her pets.

“Gaga is beside herself,” a source exclusively told Us Weekly after the armed robbery. “She is hoping and praying for the safe return of Koji and Gustav and for the speedy recovery of their walker, who is doing as well as can be expected given the circumstances.”

Gaga broke her silence earlier on Friday. “My beloved dogs Koji and Gustav were taken in Hollywood two nights ago. My heart is sick and I am praying my family will be whole again with an act of kindness. I will pay $500,000 for their safe return. Email KojiandGustav@gmail.com to contact us,” she tweeted. “If you bought or found them unknowingly, the reward is the same. I continue to love you Ryan Fischer, you risked your life to fight for our family. You’re forever a hero.” 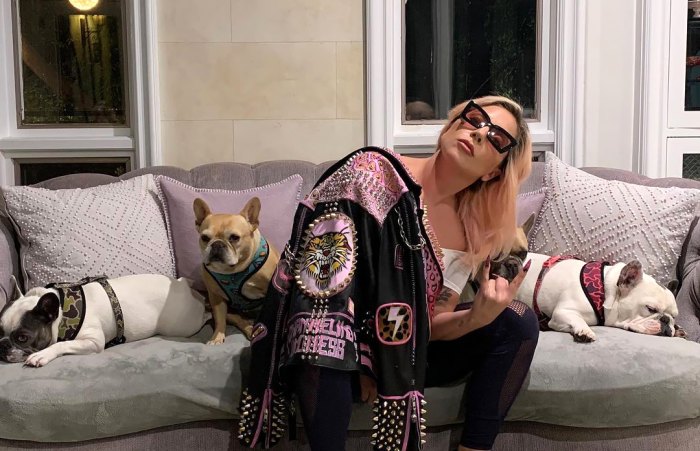 Hours before the dognapping, the “Stupid Love” singer was spotted in Italy, where she is filming the upcoming movie Gucci. She plays Maurizio Gucci’s ex-wife, Patrizia Reggiani, in the project.

Buck Angel, the only eyewitness to the incident, opened up exclusively to Us after the ordeal. “My opinion is that it was completely planned out,” the 58-year-old said. “We walk dogs here and everyone here walks their dogs late. It’s a very safe neighborhood. … It’s totally chill here [on North Sierra Bonita Avenue]. And, you know, we do have a lot of celebrities in this neighborhood.”