Lady Gaga and Bradley Cooper have reunited in public following the success of A Star Is Born a few years ago.

The pair headed up the 2018 reboot of the classic story, playing the roles of Ally and Jack, with Gaga going on to win Best Original Song at the Oscars for ‘Shallow’.

At last night’s (February 27) SAG Awards, the pair were seen together once again as they chatted and embraced.

It comes after Gaga recently revealed that she consulted with Cooper before accepting the role of Patrizia Reggiani in House Of Gucci.

She explained to Entertainment Weekly that because of A Star Is Born, she is able to “read lots of scripts and talk to lots of different directors”.

“Bradley Cooper believed in me for the role of Ally Maine in A Star Is Born,” she added, revealing that she “absolutely” consulted him beforehand. “It was the success of our artistic collaboration that landed me where I am now.” 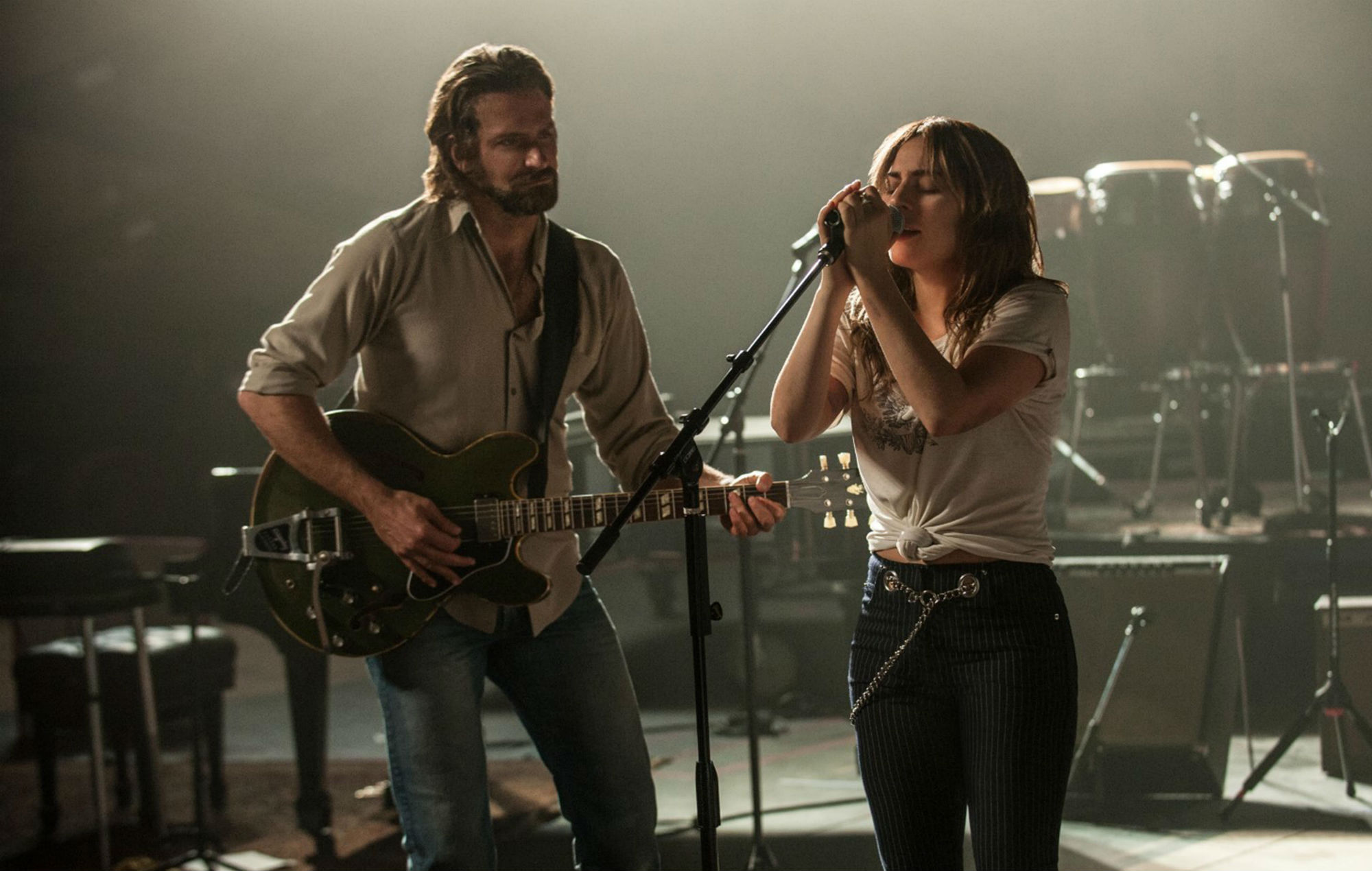 The pair famously performed ‘Shallow’ together at the 2019 Oscars. Cooper recently opened up about the intimate performance and how he wanted it to look like a scene from the film to get over his own fears of singing live.

“Just from a personal standpoint, it reduces the anxiety level,” he told The Hollywood Reporter. “They kind of fall in love in that scene in the film. It’s that explosive moment that happens to happen to them on a stage in front of thousands of people. … It would have been so weird if we were both on stools facing the audience.”

Gaga recently congratulated this year’s Oscar nominees after failing to land a nomination for her work in House Of Gucci, despite being widely expected to earn a nod after being nominated for many of the other major awards this season.