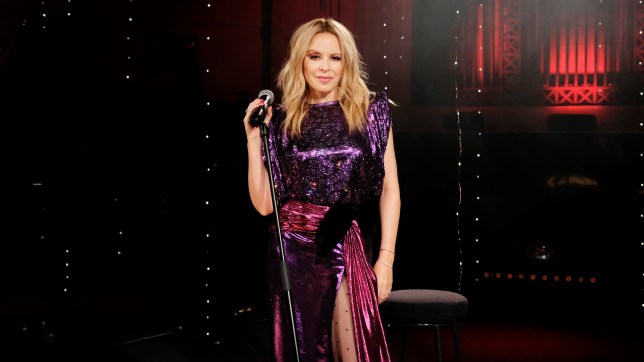 Kylie Minogue may be responsible for some of the most iconic music videos in history, but she doesn’t think she’d be as brilliant on the dancefloor.

The pop princess has claimed she would be ‘dreadful’ on Strictly Come Dancing, and while we hate to argue with a legend, we couldn’t disagree more.

The 52-year-old appeared on BBC Radio 2 with Zoe Ball this morning to mark the release of her new album Disco, and a fan sent in a message asking whether she would ever consider competing on Strictly.

And sorry, Minogue fans – there’ll be no recreation of the Locomotion from the woman herself to be graded by Craig Revel Horwood.

Kylie told Zoe: ‘Oh my gosh, I think I would be dreadful. I’m a huge fan of the show, I love watching it.

‘I think I’ll let my past videos be the pinnacle of my dance achievements.’ 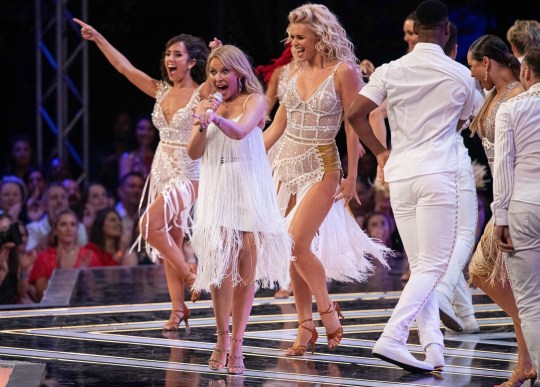 However, that doesn’t mean Kylie is kicking off her dancing shoes, because her new album is here to get us moving.

The Aussie star has dropped her 15th studio album, featuring the singles Say Something and Magic, and it’s already receiving rave reviews for bringing a bit of much-needed sunshine into our days.

And Kylie reckons people are so keen for a lockdown disco because ‘you really can dance like no-one’s watching!’

She said: ‘I’m sure we’ve all had those moments where you really want to get on the dancefloor, but you’re a bit nervous, you’re a bit shy, and you take those first steps out and next thing, you are John Travolta.

‘The idea of people dancing to abandon, and either dancing through your troubles or dancing because you’re so joyful, it’s a lot deeper than we have time to talk about this morning. But  I think music and dance is just an incredible force.’ 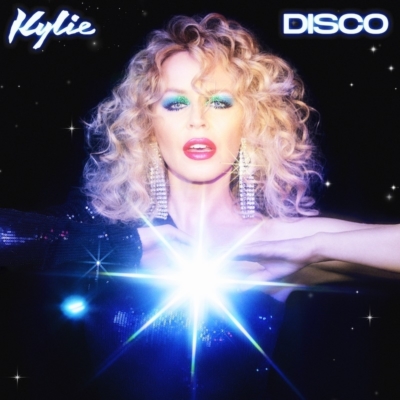 Disco is here to save us all

Kylie has co-written every track on Disco, and while she doesn’t think it’s very important for a popstar to also be a songwriter, she’s been loving the process.

She said: ‘I’m not sure how important it is to write my own songs, because when I started out, I didn’t do that at all. I think there’s so much to be said for being the conduit of some other great songwriter and singing their song.

Radio 2 aired four live performances from Kylie, which were recorded in the BBC Radio Theatre.

The star sang Magic and Say Something from her new album, as well as classic single In Your Eyes and a cover of Earth, Wind & Fire’s September, mashed up with Spinning Around.

The performances are available to watch on the BBC Music YouTube channel.

Disco is out now.