The brand-new trailer introduces the ancient curse of bulgasal, switching between intense, bloody scenes of battle between the distant past and present. “Even after hundreds of years. Even after countless rebirths,” a voice says.

Shots of present day Min Sang-woon (played by Kwon Nara) and Dan Hwal (played by Lee Jin-wook) are then shown, as they both fight to stop the curse of bulgasal, which inflicts immortality and a thirst for human blood on the affected.

The duo will be joined by former MBLAQ member Lee Joon and Gong Seung-yeon of Flower Crew: Joseon Marriage Agency fame. In addition, the series is helmed by the same director (Jang Young-woo) and writers (Kwon So-ra and Seo Jae-won) as the 2016 Korean adaptation of Entourage.

Bulgasal: Immortal Souls is scheduled to premiere on cable network tVN on December 18, and will also be available to stream on Netflix.

In other K-drama news, a new Gong Yoo-led sci-fi series titled The Silent Sea is set to premiere worldwide on Netflix this Christmas Eve (December 24). He will also be joined by Lee Joon, alongside Sense8‘s Bae Doo-na and Squid Game’s Heo Sung-tae, among others.

The Silent Sea is based on director Choi Hang Yong’s 2014 short film, The Sea Of Tranquility. Choi has also returned to direct the Netflix adaptation, which was co-written by award-winning screenwriter Park Eun-Kyo. 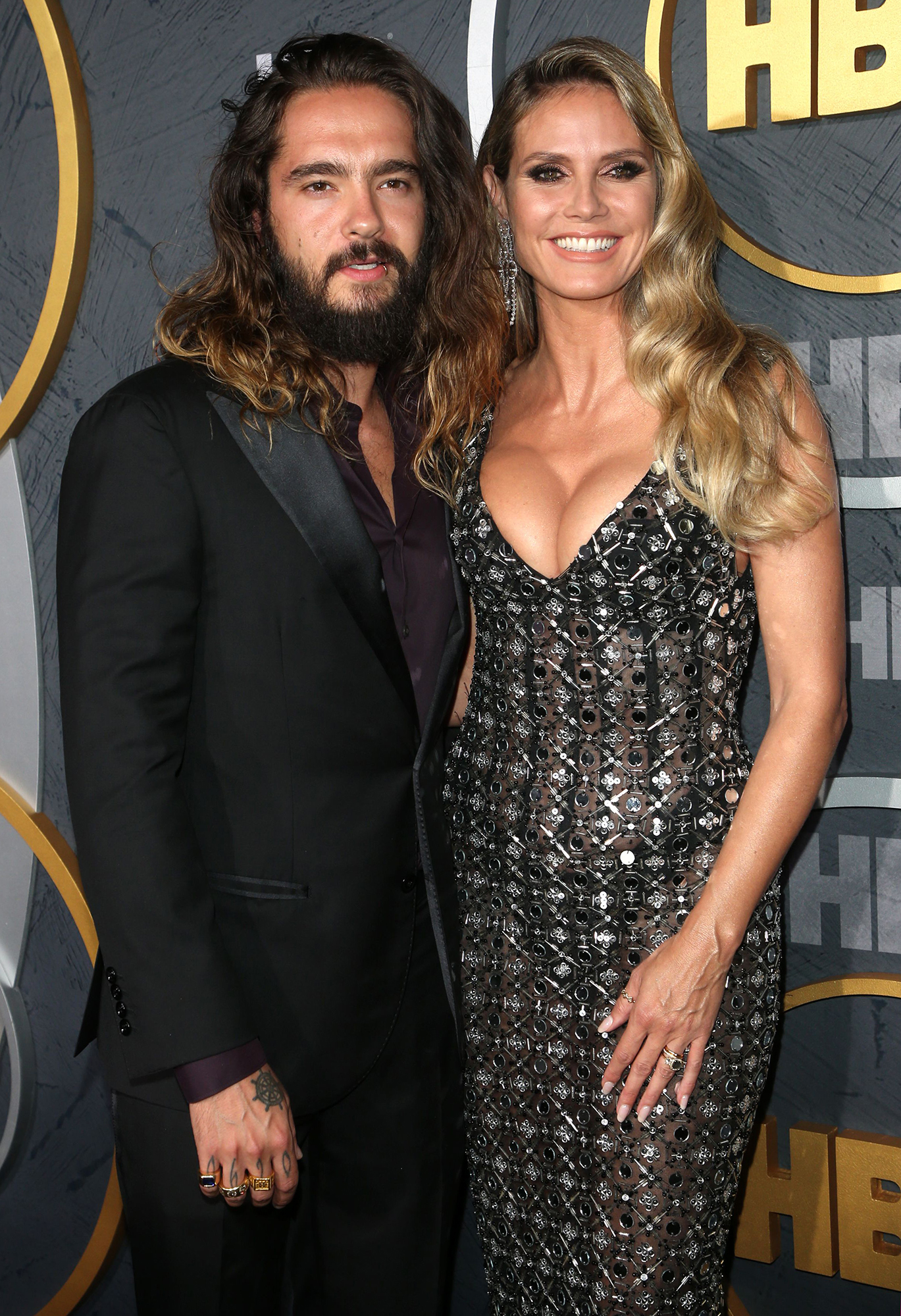