KEEPING Up With The Kardashian fans slammed the famous family for “bullying” Addison Rae about rumors she was “hooking up” with Kourtney Kardashian.

The TikTok star was just 19-years-old last Summer when she was interrogated by Kim and Khloe Kardashian as well as momager Kris Jenner over her relationship with 41-year-old Kourtney. 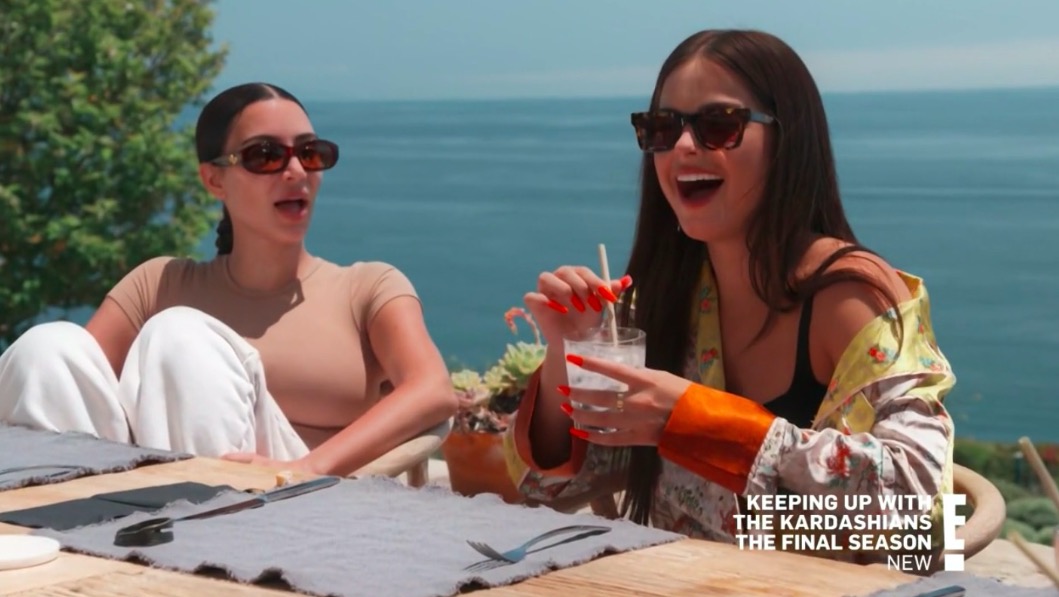 Keeping Up With The Kardashian fans slammed Kim Kardashian over her Addison inquiryCredit: E! 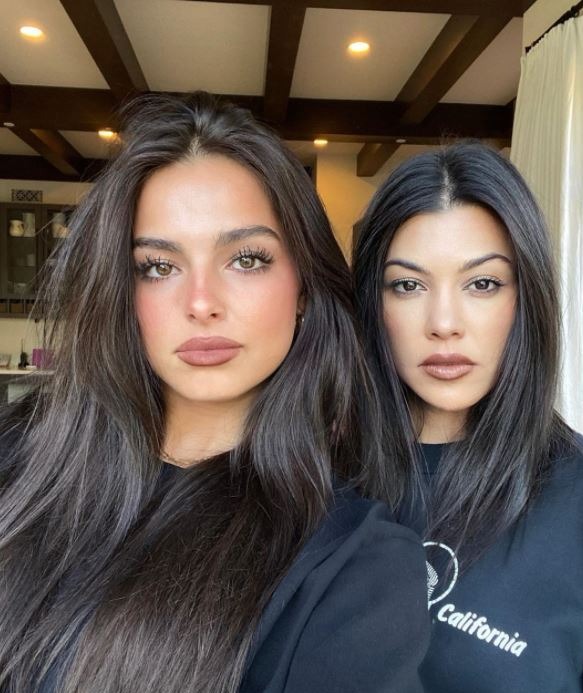 Kim, 40, and sister Khloe, 36, admit to the cameras they invited Addison over “alone” in order to “ask a couple of questions” and “get to know her better.”

But the friendly conversation quickly turned into an interrogation as mom Kris Jenner and Kourtney’s ex-husband Scott Disick joined in on the questioning.

“We all decided to get to the bottom of Kourtney and Addison,” Khloe told the cameras. “So we invited Addison over for lunch but without Kourtney.”

The list of inquiries included the Louisiana native’s credit score, social security number and “what she does to Kourtney to make her so happy” – before Kim flat out asked if they were intimate.

Many fans were unhappy with the way the powerful group welcomed the LA newcomer into their rented Malibu mansion. 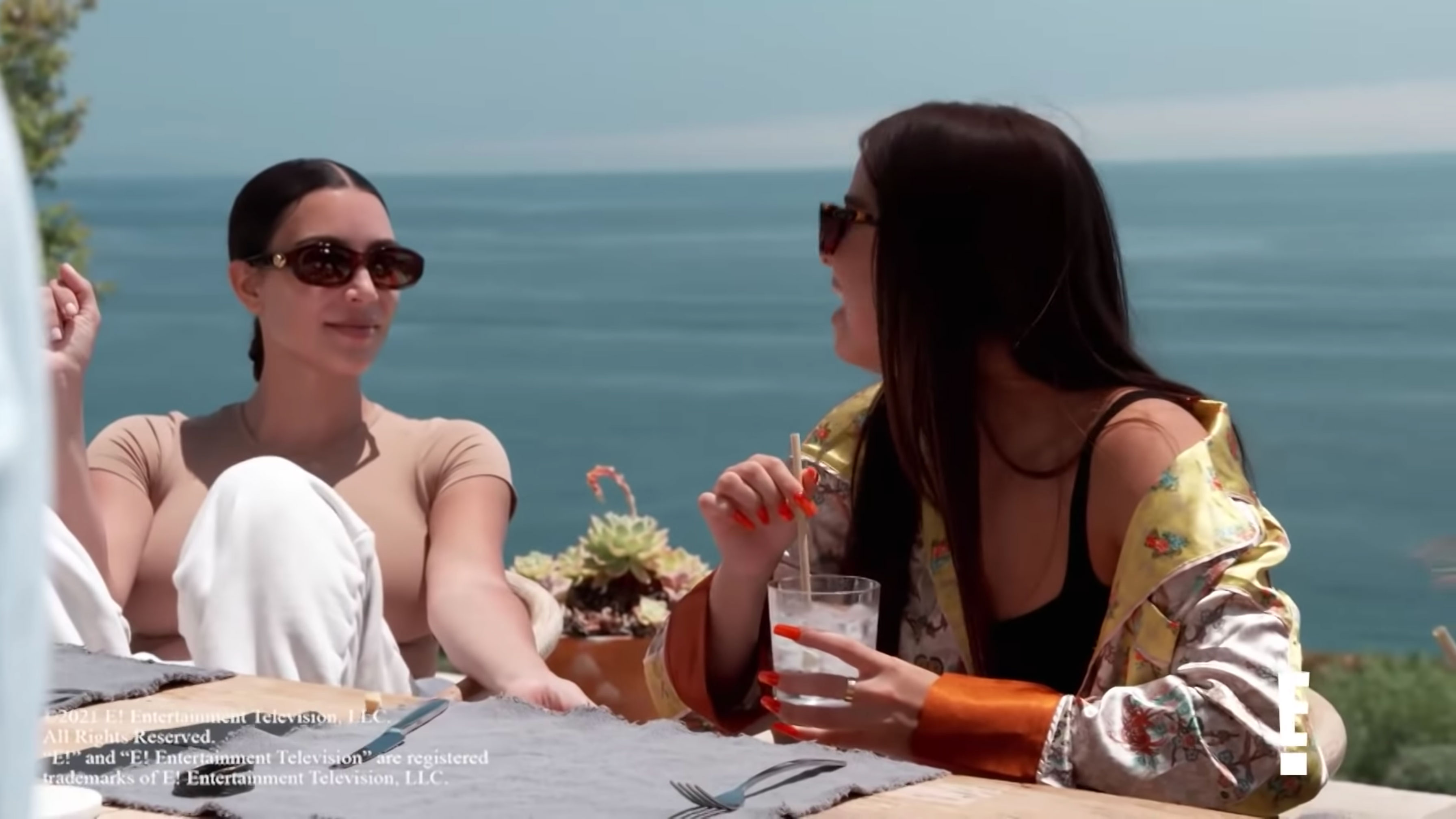 Kim asked the 19-year-old if she was ‘hooking up’ with Kourtney, 41Credit: E! 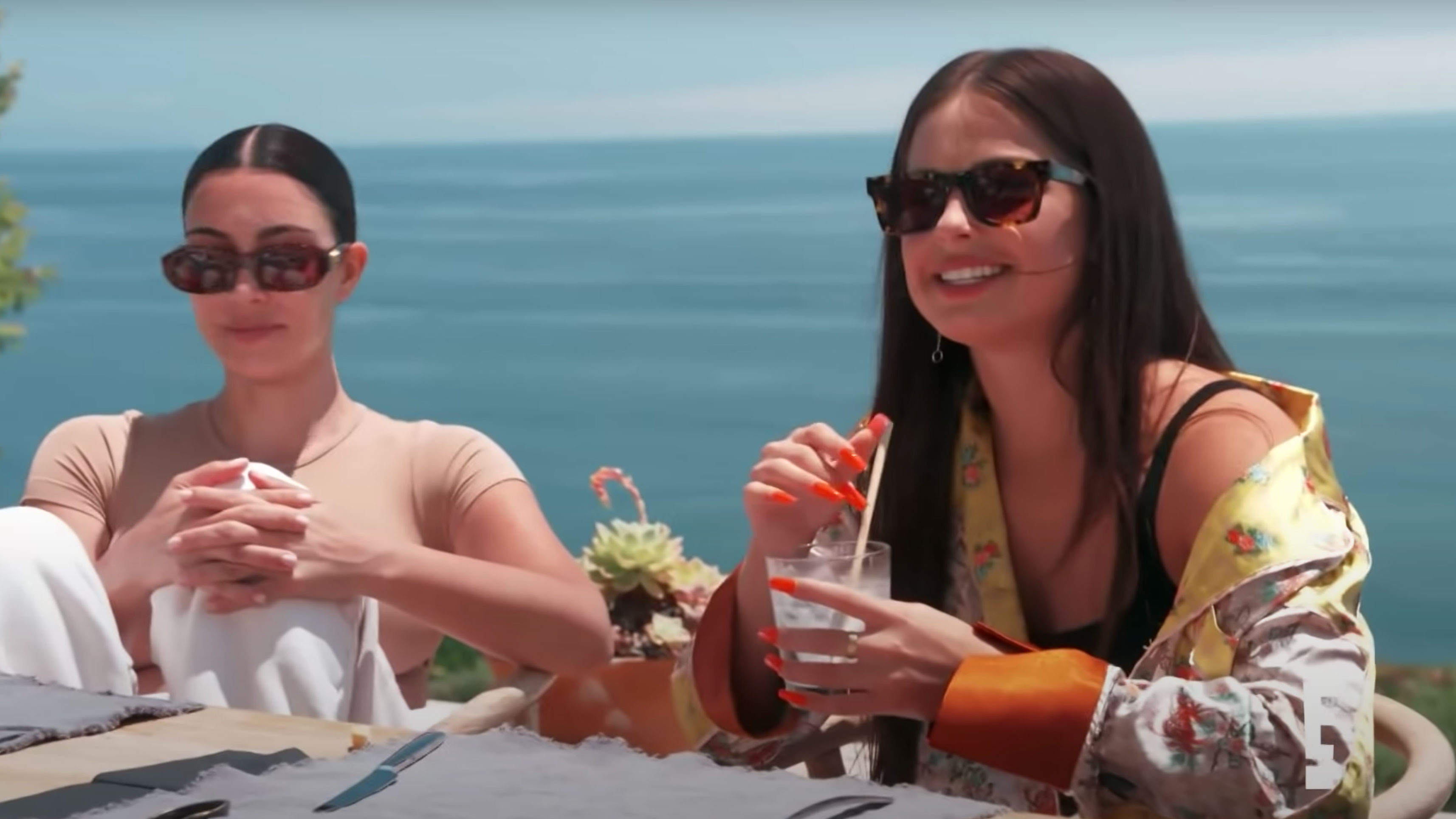 Addison claimed the question was ‘weird’ as she appeared uncomfortableCredit: E!

One furious viewer wrote: “What take away should we get from the scene where they’re interrogating Addison? This is straight up bullying, judging, making a poor girl feel uncomfortable on camera!

“It’s not even funny. It’s embarrassing and says a lot about how unhappy Kim & Khloe are with their lives.”

Another noted: “the fact that addison is like 17 and the kardashians asked her that is disgusting.”

A third wrote: “This is depressing. They invited this young woman to their show for ratings. They’ve clearly deemed her “less than them” and think that justifies being cold and judgmental to her.

“Their personalities are completely and utterly fake, and it makes me sad young girls emulate them.”

“She was 19 at the time of this filming…. kourtney was like 42 this is disgusting,” one more tweeted.

Soon into the oceanside lunch with Addison, Kim – who is in the middle of a divorce from rapper Kanye West – made a snidey comment about the social media star’s nails.

“I like your nails,” she said to Addison, who sat uncomfortably in the middle of the table and fumbled to put on her sunglasses.

“She’s going to do nails like yours?” a shocked Kris, 65, asked and when Addison replied, “No, should she?”, the momager quickly clapped back: “No.”

Things went from cringe-worthy to worse as the entire family began to quiz her on where she lives, when she moved and who she lives with.

Scott asked: “Have you ever been arrested,” as Kris chimed in: “What is your blood type?” Khloe added: “What’s your credit score?”

As supermodel sister Kendall tried to step in to stop the “interrogation”, Kim continued: “What does Kourtney tell you about us? Who is her favorite?”

“And what the f*** do you do to Kourtney to make her so happy?” Khloe finally addressed the elephant in the room as everyone fell silent.

It was then Kim and Scott opened up they felt the pair were “hooking up” at the start of the relationship, with the 37-year-old giving his blessing.