Bridesmaids creators Kristen Wiig and Annie Mumolo are set to work together once again on an upcoming Disney project.

The new film, described in reports as a musical comedy, will tackle the story of Cinderella’s notorious stepsisters.

Wiig and Mumolo will write the screenplay for the film, which Deadline say “reimagines the classic fairytale from the perspective of the two siblings who didn’t get their happily ever after.”

Also involved in the new project are Will Ferrell and Jessica Elbaum as producers under the Gloria Sanchez Productions umbrella. Wiig and Mumolo aren’t expected to take up acting roles in the film. 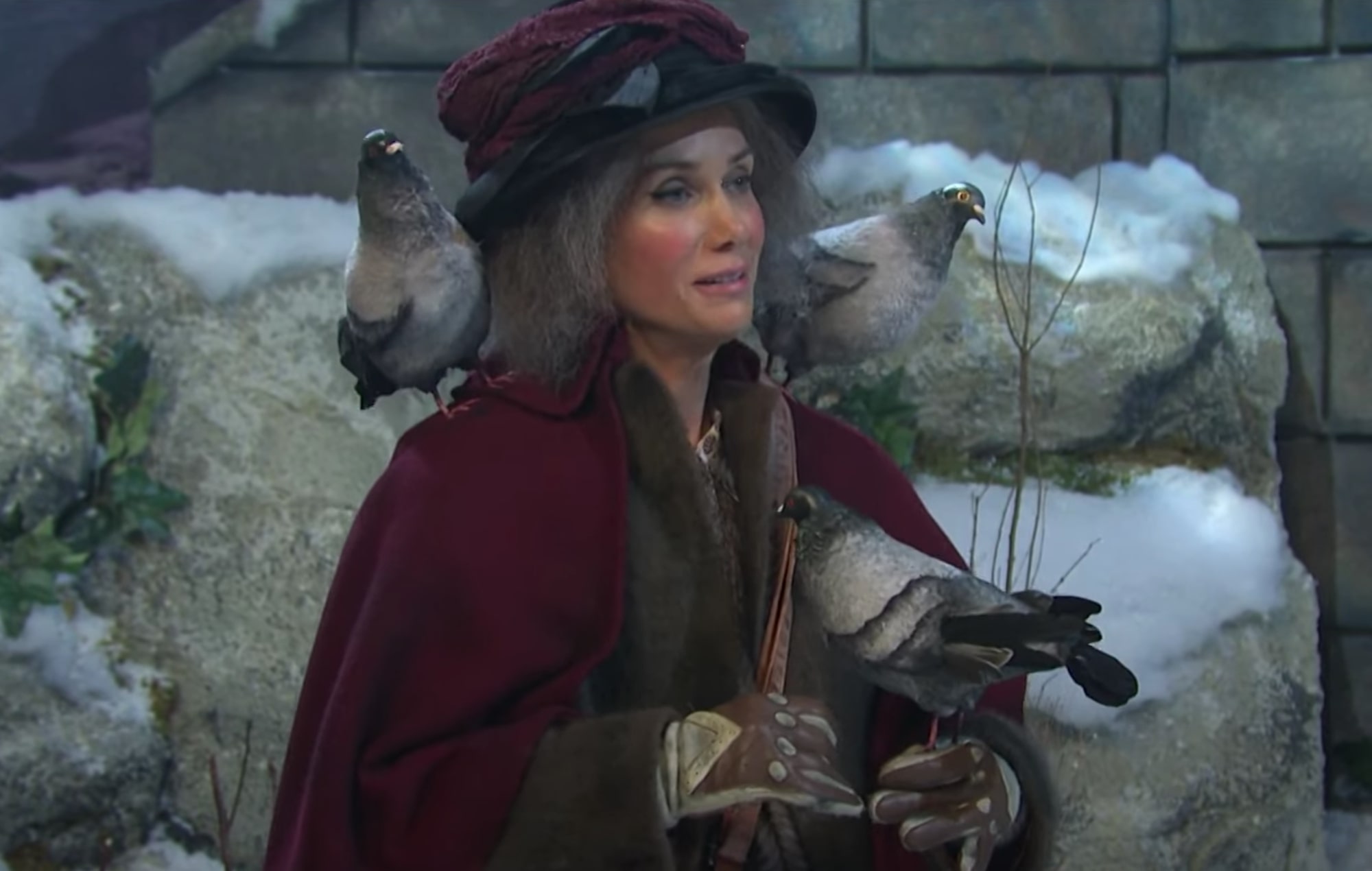 Back in 2019, Wiig said she turned down an offer to write and star in a Bridesmaids sequel. Released in 2011, the R-rated comedy became an unexpected hit at the box office, grossing over $288 million (£183 million) worldwide.

“It wasn’t a hard decision,” she said. “We knew during the first one, this was it. We would have made a lot of money if there was a second one, but that’s not my goal in my creative life.”

A decade after the release of Bridesmaids, Wiig and Mumolo reunited this year to work on comedy Barb and Star Goes to Vista Del Mar, which saw two childhood friends leaving their small hometown to go on a big holiday together for the first time.

Elsewhere at Disney, Indiana Jones 5 has shared details of some huge cast additions this month. Harrison Ford is set to be joined in the film by co-lead character Phoebe Waller-Bridge in the next instalment of the Lucasfilm franchise, while Mads Mikkelsen is also on board.

The film, which is currently due to reach cinemas on July 29, 2022, recently saw Steven Spielberg pull out of the directing role. Ford v Ferrari director James Mangold later took the reins.