Not exactly the Happiest Season. Aubrey Plaza revealed that Kristen Stewart contracted the novel coronavirus on the set of their new Christmas movie.

“COVID was on our set. Kristen got sick, but we didn’t know,” the Parks and Recreation alum, 36, said on The Late Show With Stephen Colbert on Friday, December 4, noting that the cast began filming the romantic comedy “right before” the pandemic began in March.

Plaza told Stephen Colbert that “a lot of people got sick” on set in Pittsburgh, explaining, “It was the last week of February, so people were starting … to talk about coronavirus, but people were kind of laughing about it. Nobody really understood how serious it was. But I think a bunch of people on our set got sick. I didn’t, thank God.” 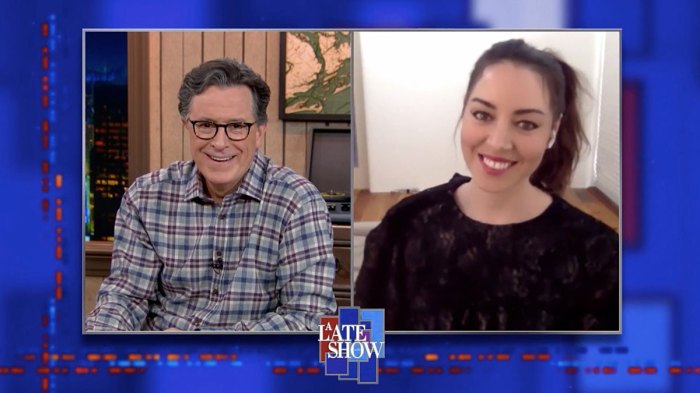 Happiest Season, which premiered on Hulu on November 25, follows a woman named Harper (Mackenzie Davis) who is dating Abby (Stewart) but struggles to come out to her conservative parents, Ted (Victor Garber) and Tipper (Mary Steenburgen), during a holiday trip to her hometown. Plaza plays Harper’s ex-girlfriend Riley. The film also stars Alison Brie, Dan Levy and Mary Holland.

Hollywood was hit hard by the COVID-19 pandemic as countless movies and TV shows were forced to postpone production. As movie theaters closed around the world, several studios decided to debut their projects on streaming services such as Hulu, Netflix and HBO Max while others pushed back their planned release dates in hopes of theaters reopening in the coming months. 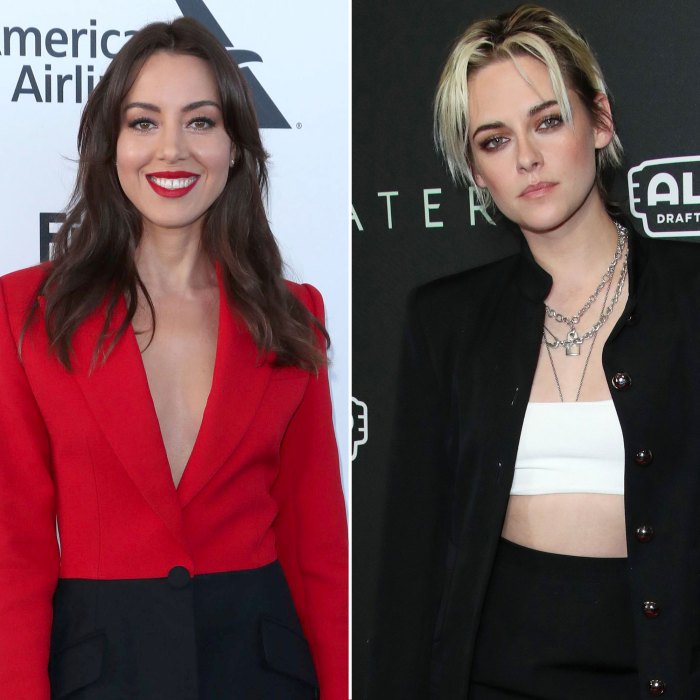 The Batman, which stars Stewart’s Twilight costar and ex-boyfriend Robert Pattinson as the Caped Crusader, was among the blockbusters that suspended filming due to the coronavirus. Warner Bros. said in a statement in September that “a member of The Batman production” had tested positive for the deadly virus and was “isolating in accordance with established protocols.” Multiple outlets including The New York Times later reported that Pattinson, 34, had COVID-19, which he did not publicly confirm. Filming resumed two weeks after the news broke.

More recently, Don’t Worry Darling, the Olivia Wilde-directed film starring Harry Styles and Florence Pugh, was forced to temporarily shut down production after a crew member tested positive for the coronavirus. After quarantining for two weeks of November, the cast returned to set to start working again.

Us Weekly has reached out to Stewart’s rep for comment.

Given the constantly evolving nature of COVID-19, Us Weekly wants our readers to have access to the most accurate resources. For the most up-to-date coronavirus information, guidance, and support, consult the CDC, WHO, and information from local public health officials. If you’re experiencing coronavirus symptoms, call your primary care provider for medical advice.