But critics are playing hooky from her school. 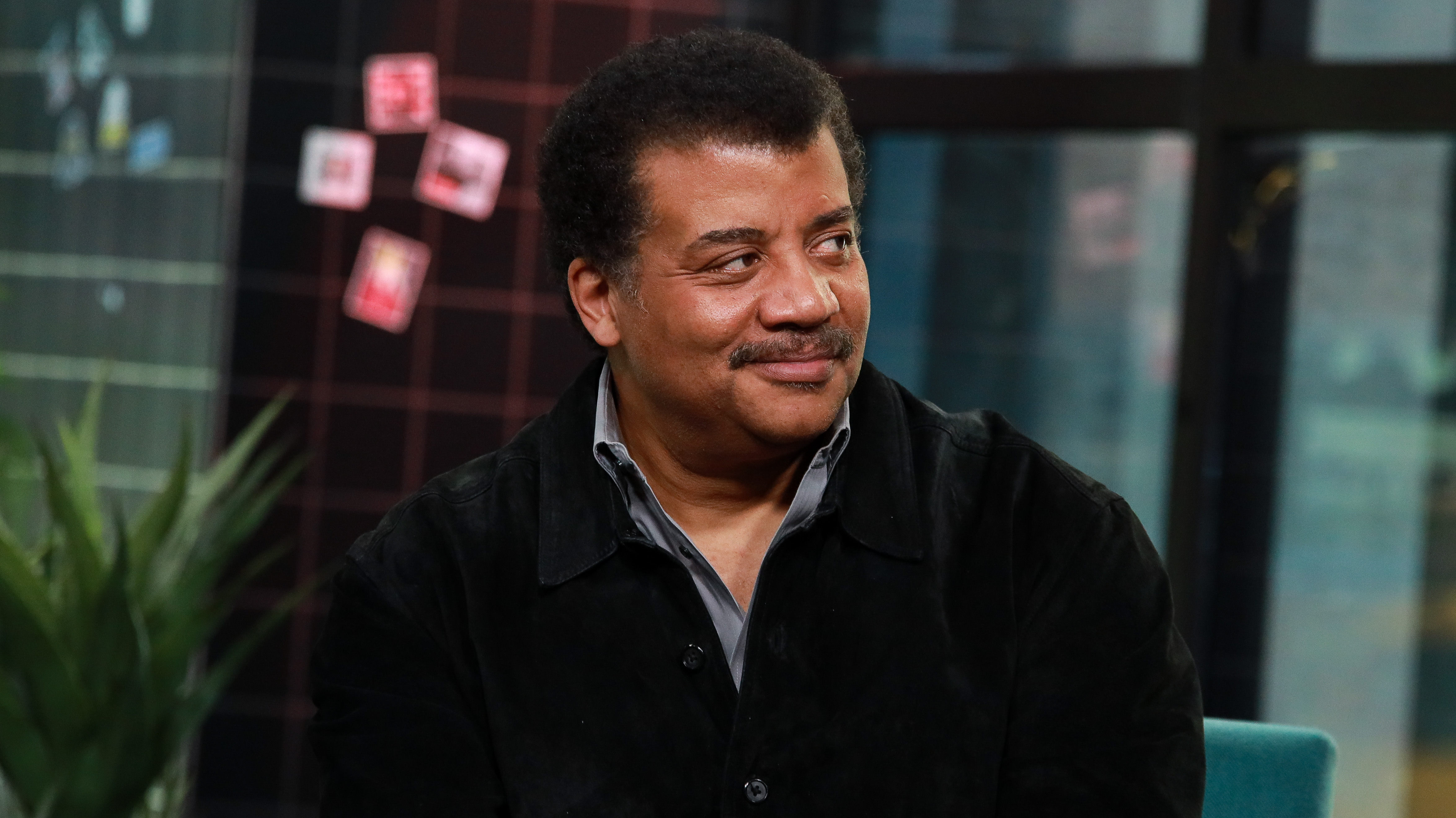 Subscriber say the reality mom has no business sharing a platform with icons like Neil deGrasse TysonCredit: Getty

The reality show momager has just dropped her own class on the online platform.

“Stand out and stay on top, whether you’re selling or sharing.”

The entire class spans 11 video lessons and a total of 1 hour 46 minutes. 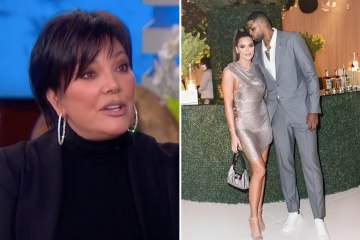 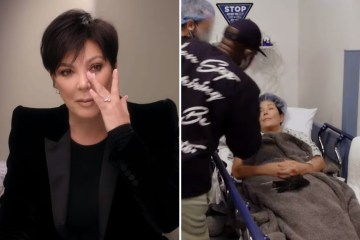 In a preview, Kris, 66, promised: “I’ll teach you my key steps to building and maintaining a personal brand – With plenty of my secret sauce on the side.”

She went on to provide an example:

“As a mom and businesswoman, staying true to my core values is my fundamental secret to success.

Very rarely are we taught to promote ourselves and be our own biggest advocates but in my class, I will teach members how my family and I have built our businesses by staying true to our authentic selves so that they can be their own best advocate and successfully launch their own entrepreneurial path.”

But plenty of loyal MasterClass subscribers say they have no interest in what the momager has to say, arguing she’s not qualified to join the ranks and annals of other instructors, like former Presidents Bill Clinton and George W. Bush or physicist Neil deGrasse Tyson.

“Well this is certainly making me rethink my subscription,” one customer tweeted. “Not all of us have a hot daughter in a sex tape to jump start a career.

“Hard to believe there is more insight available on branding from that debacle.”

Another person agreed: “Their sessions are amazing, but now they have gone from Master Class to Master Trash.”

Other members took offense to paying big bucks for a subscription, only to fund the reality matriarch.

“Really?  This is the best you can come up with for a $180 annual subscription?” One tweeter asked.

“I have purchased an annual pass to MasterClass, but now, I’m rethinking that,” one user revealed. “I don’t want any of my money to go to Kris Jenner or anyone else in her empire of selling kids and their private lives to the public.”

Another member threatened to cancel as well: “I want no part of any money being put in Kris Jenner’s daughters, or any of her family’s, pockets.”

Still, others wondered what the businesswoman could possibly have to say.

“During The Kardashians, she said she had NO idea what she was gonna talk about initially, so i’m sure her master class is gonna be stuff we all have heard and generic advice,” one person tweeted.

“That’s a lot of branding for mom to manage,” Kris joked in the preview. 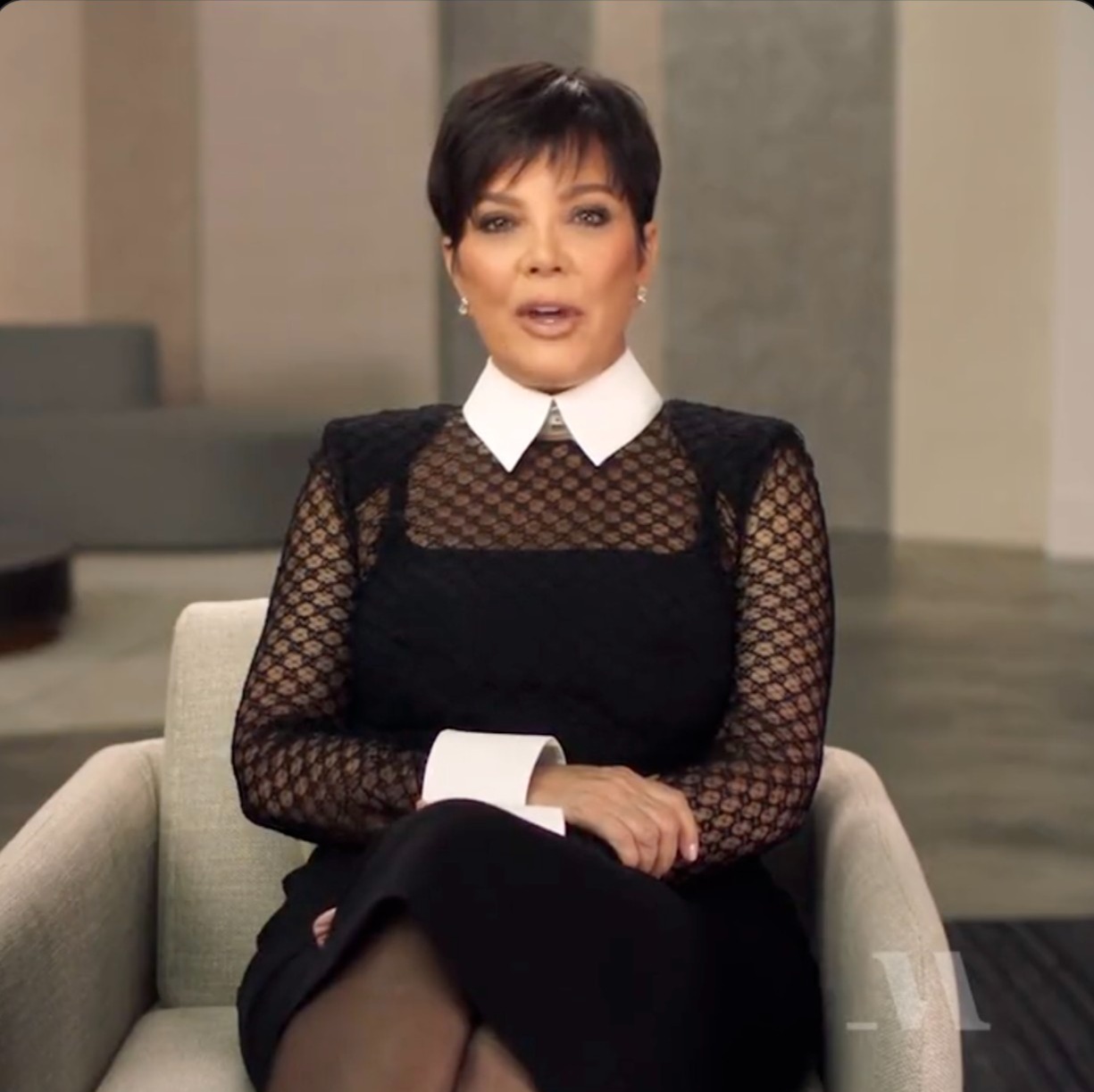 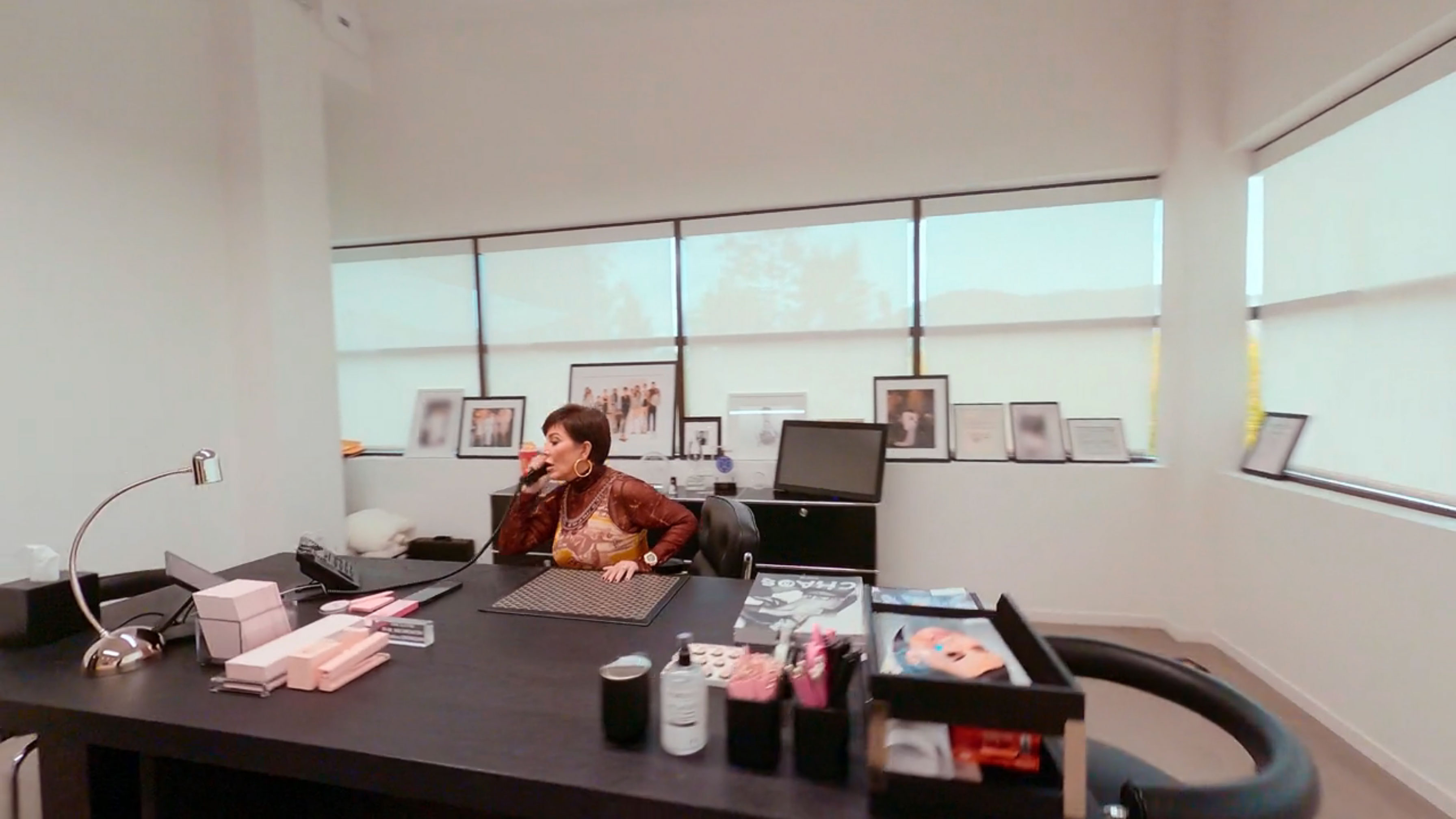 The momager teases an inside look at her empireCredit: Hulu 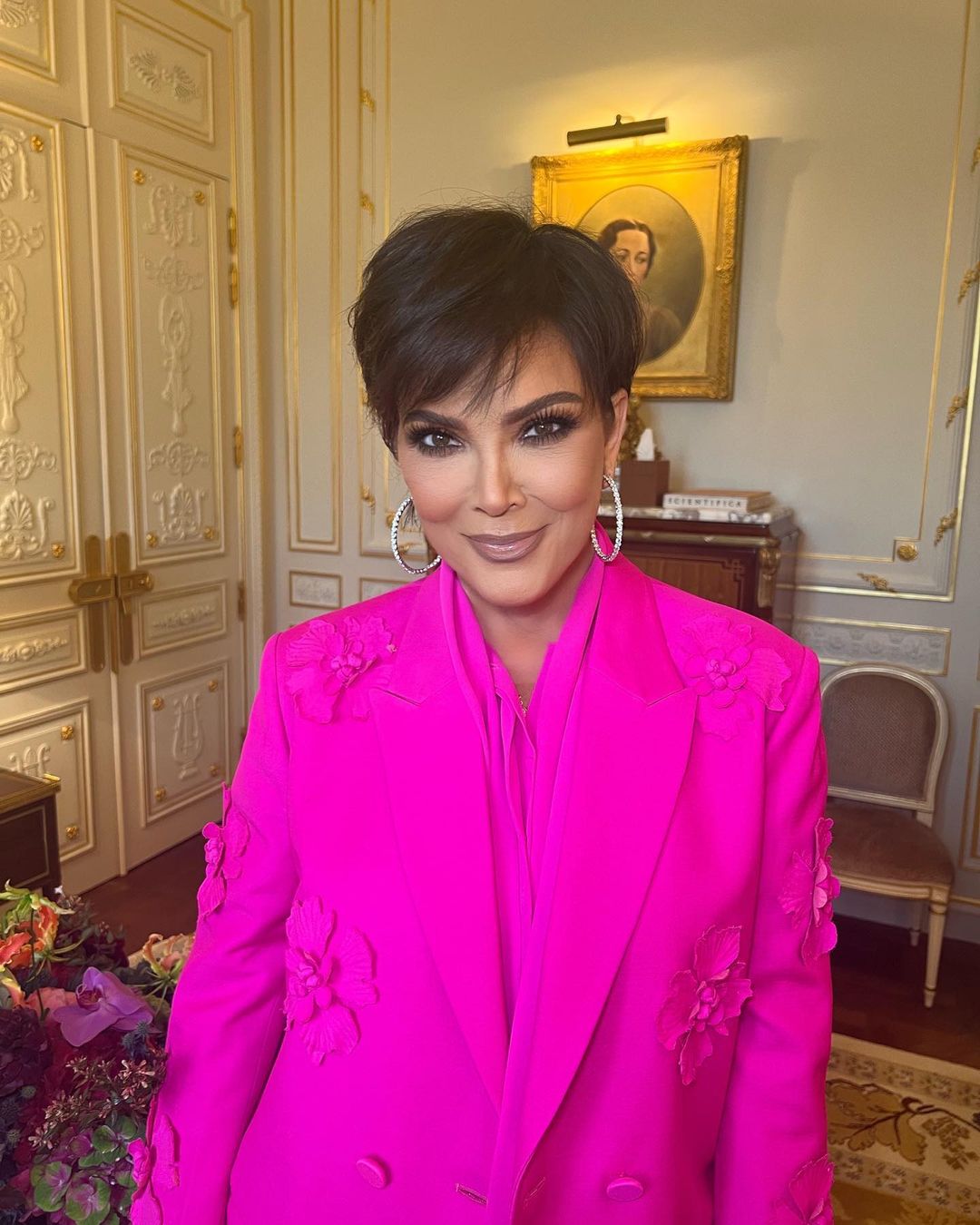 But some subscribers are threatening to cancel their membershipsCredit: Kris Jenner/Instagram