The weather might not be that great (at least if you’re in the UK, anyway) but hopefully the world of K-pop will brighten things up for you.

Already there are comebacks in the pipeline from a popular rock subunit, group members going solo and a Girls Generation legend – and it’s only the first day of the month.

We’re sure there will be plenty more coming down the track as July continues but for now let us whet your appetite with this little lot that you should be getting very excited about.

South Korea’s SPO TV News claimed the seven member boy group will make a long awaited comeback in July with a brand new album – which may or may not involve Ed Sheeran.

In response BTS’ agency Big Hit Music said cryptically: ‘We reveal our artists’ plans after they are finalised.’ 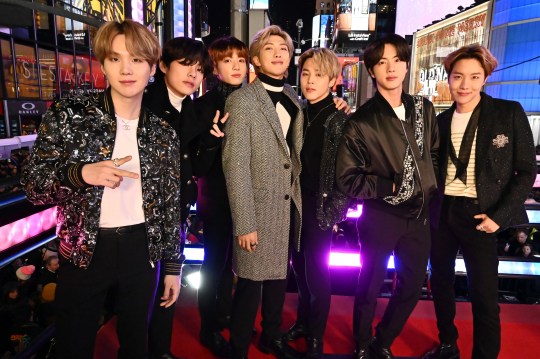 The expressive rapper from mixed gender group K.A.R.D. – and founder of the ‘Big Tiddy Gang’ – is releasing digital triple single The First Statement this month.

BM recently released solo track Broken Me and a documentary of the same name as the digital single.

Day6 Even Of Day – Right Through Me

Pop rock group Even Of Day, made up of Dowoon, Wonpil and Young K, are releasing their second mini album next week.

Even Of Day is a subunit of the band Day6 which also includes members Jae and Sungjin.

From the look of the teaser for Tear Drop, members Youngbin, Zuho, Chani, Rowoon, Inseong, Jaeyoon, Dawon, Yoo Taeyang, and Hwiyoung are giving us something moody and dance/R’n’B inspired rather than summery, but they do it well.

Tear Drop is the title track from their upcoming mini album Turn Over.

A Taeyeon comeback is always welcome whatever the month. 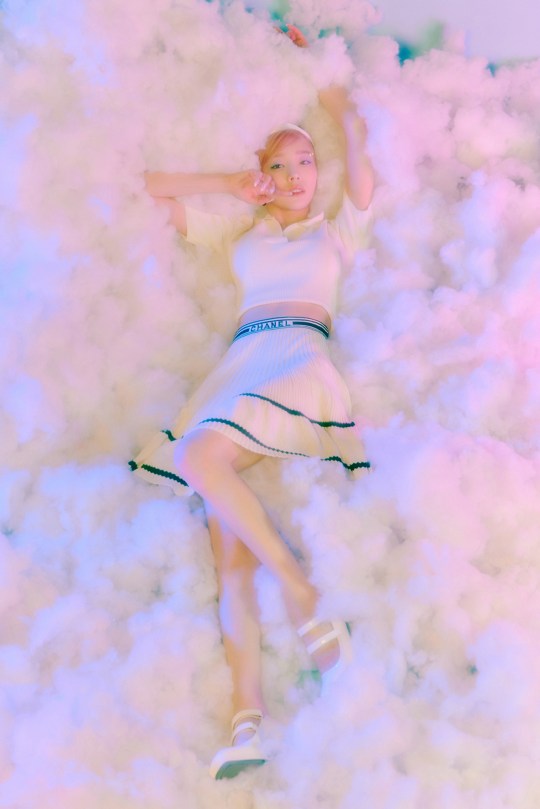 The dreamy set of teasers of Taeyeon resting in the clouds are already getting us hyped for Weekend, her first comeback in seven months after mini album What Do I Call You.

Now EXO has satiated fans with group comeback Don’t Fight The Feeling (that’ll tide people over as members Baekhyun and Chanyeol enlist) attentions have turned to solo projects, and D.O is up with what will be his first mini album. We are so not ready for the vocals!