The couple exchanged vows in front of their closest friends and family just one week after their intimate California courthouse nuptials. The pair also held a small, unofficial ceremony in Las Vegas following the 2022 Grammy Awards in April. Us Weekly confirmed at the time that the twosome did not obtain a marriage license.

The Poosh founder and California native touched down Friday, May 20. Us confirmed that Kourtney’s three kids — Mason, 12, Penelope, 9, and Reign, 7 — whom she shares with ex Scott Disick, along with the rock stars little ones — son Landon, 18, daughter Alabama, 16, and stepdaughter Atiana, 23 — were also in attendance alongside Kris Jenner, Kim Kardashian Kendall Jenner, Khloé Kardashian and Kylie Jenner.

Kourtney confirmed the news via Instagram, captioning a slideshow of carousel photos “Happily Ever After.” She later posted a second batch of snapshots from the ceremony with the caption “Mr. and Mrs. Baker.” In the pics, both Kourtney and the drummer are donning Dolce & Gabbana outfits as they exchange vows and engage in a kiss at the altar.

“I feel like I’m living in a fairy tale,” the reality star gushed on The Kardashians last month. “I couldn’t have dreamed of anything more perfect. I’ve never in my whole life dreamt of getting married until Travis, and until this relationship.”

Barker’s daughter Alabama shared footage from the reception via her Instagram Story, giving fans glimpses of how her blended family marked the special occasion. A source told Us that the post-wedding bash didn’t come to an end until “after 3 a.m.”

“All the Barker family and Kardashian family were dancing together when DJ Cassidy played [Blink-182’s] ‘All the Small Things,’” the insider revealed to Us, adding that Kris, 66, “acted as the MC for the evening” and was “introducing and welcoming everyone” to the reception.

Along with the Kardashian clan, the newlyweds celebrated alongside a star-studded group of guests, including Machine Gun Kelly, his fiancée Megan Fox, Kendell’s boyfriend Devin Booker and the drummer’s bandmate Mark Hoppus. 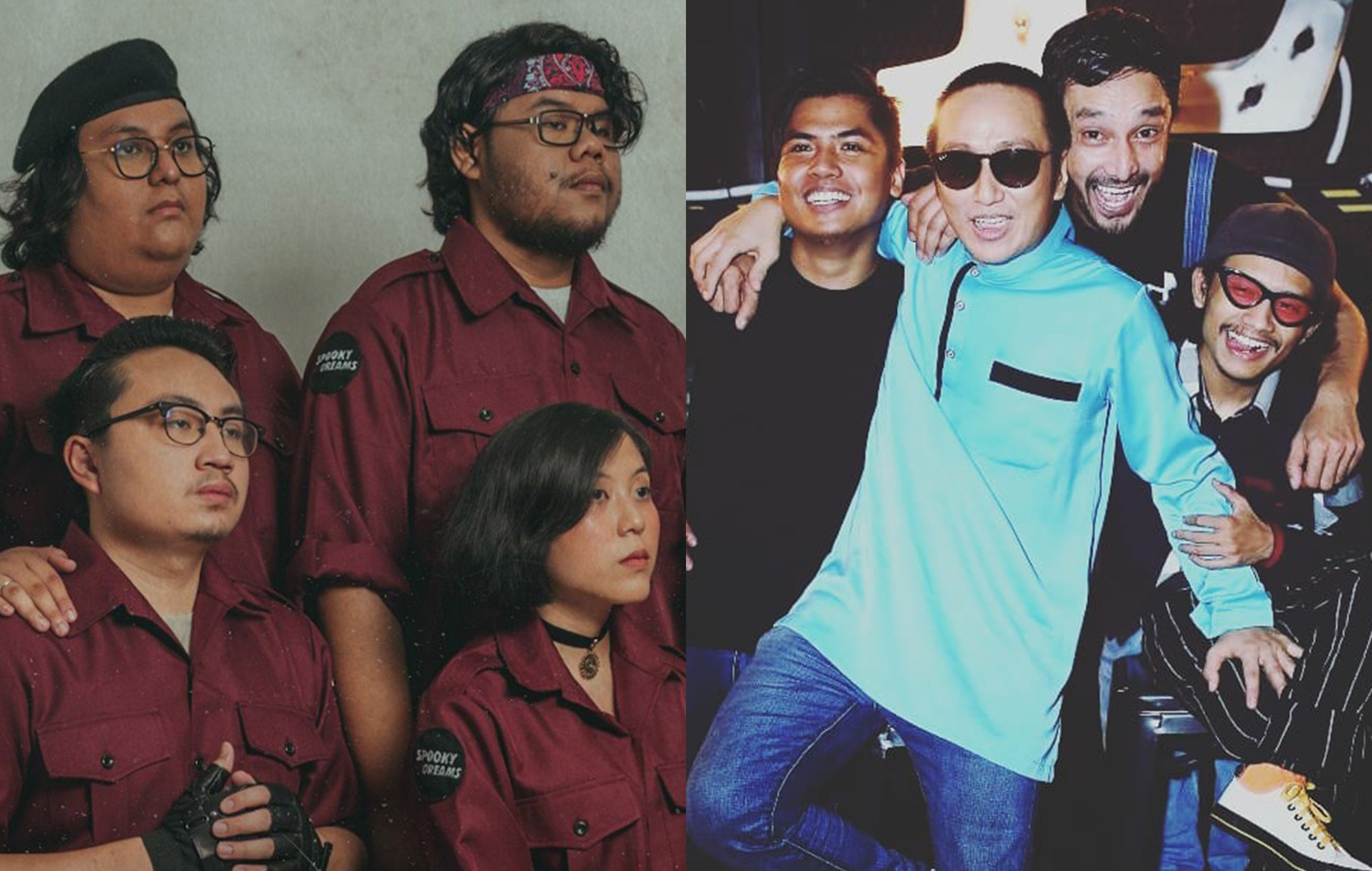 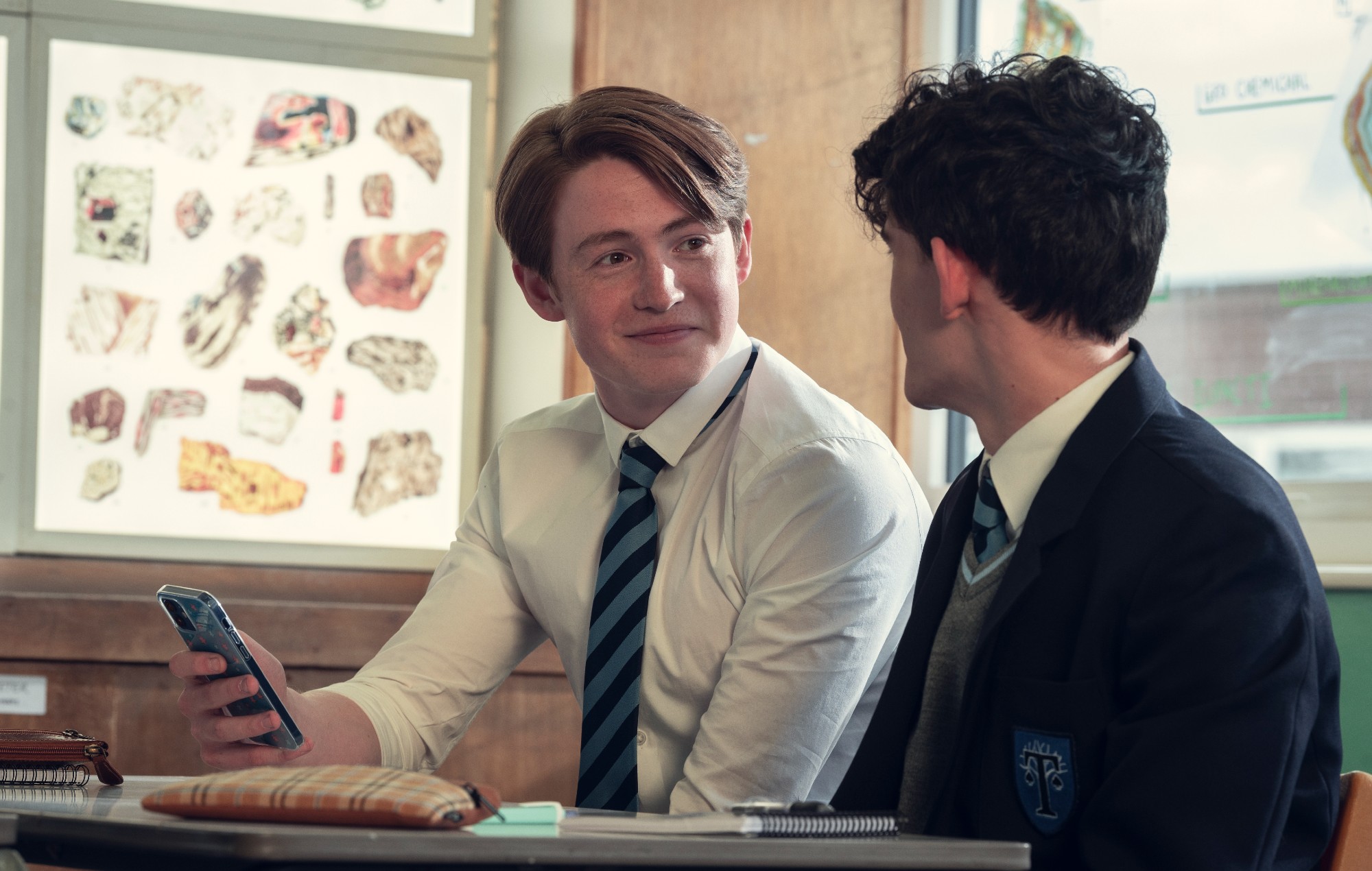 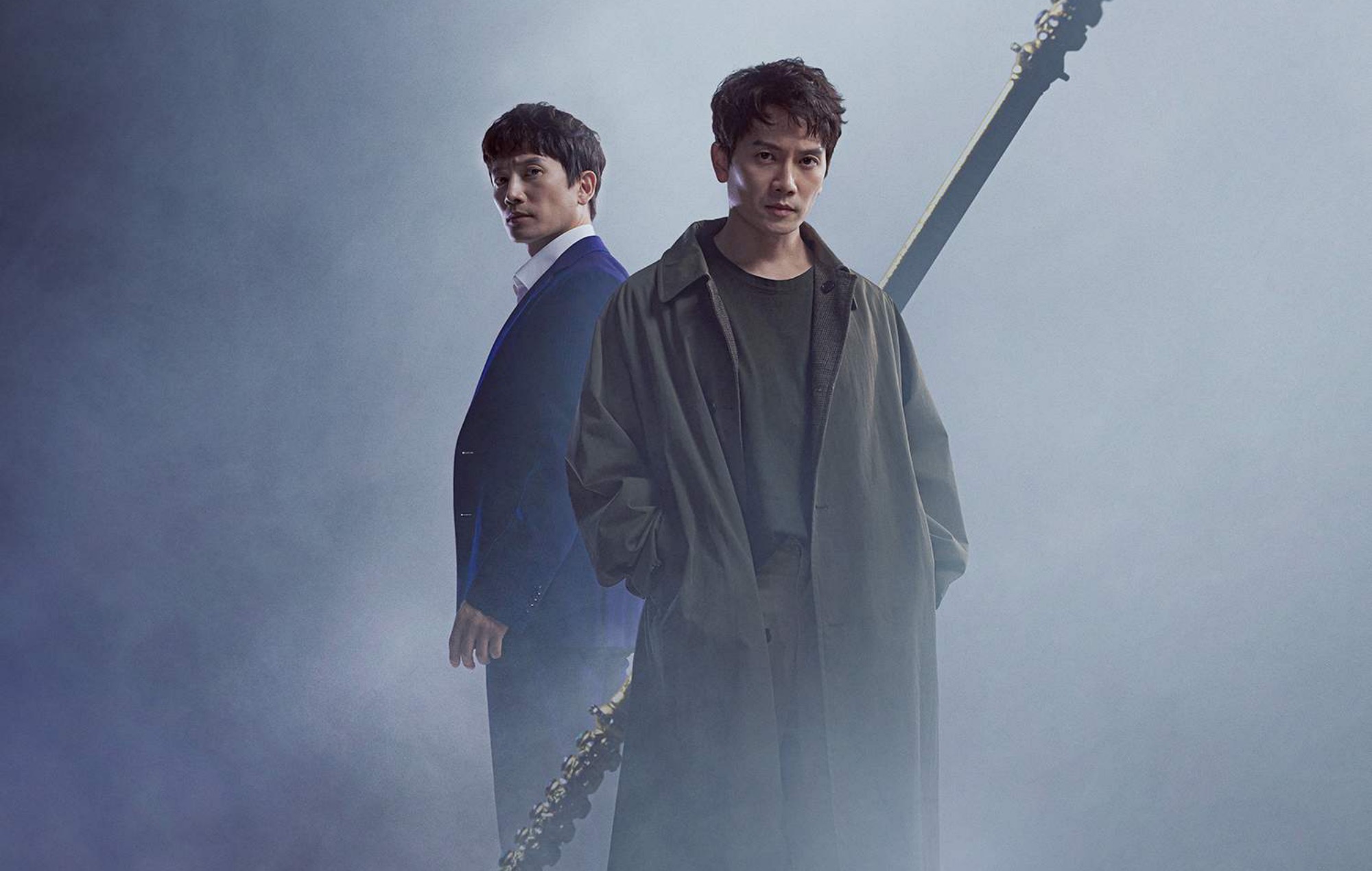 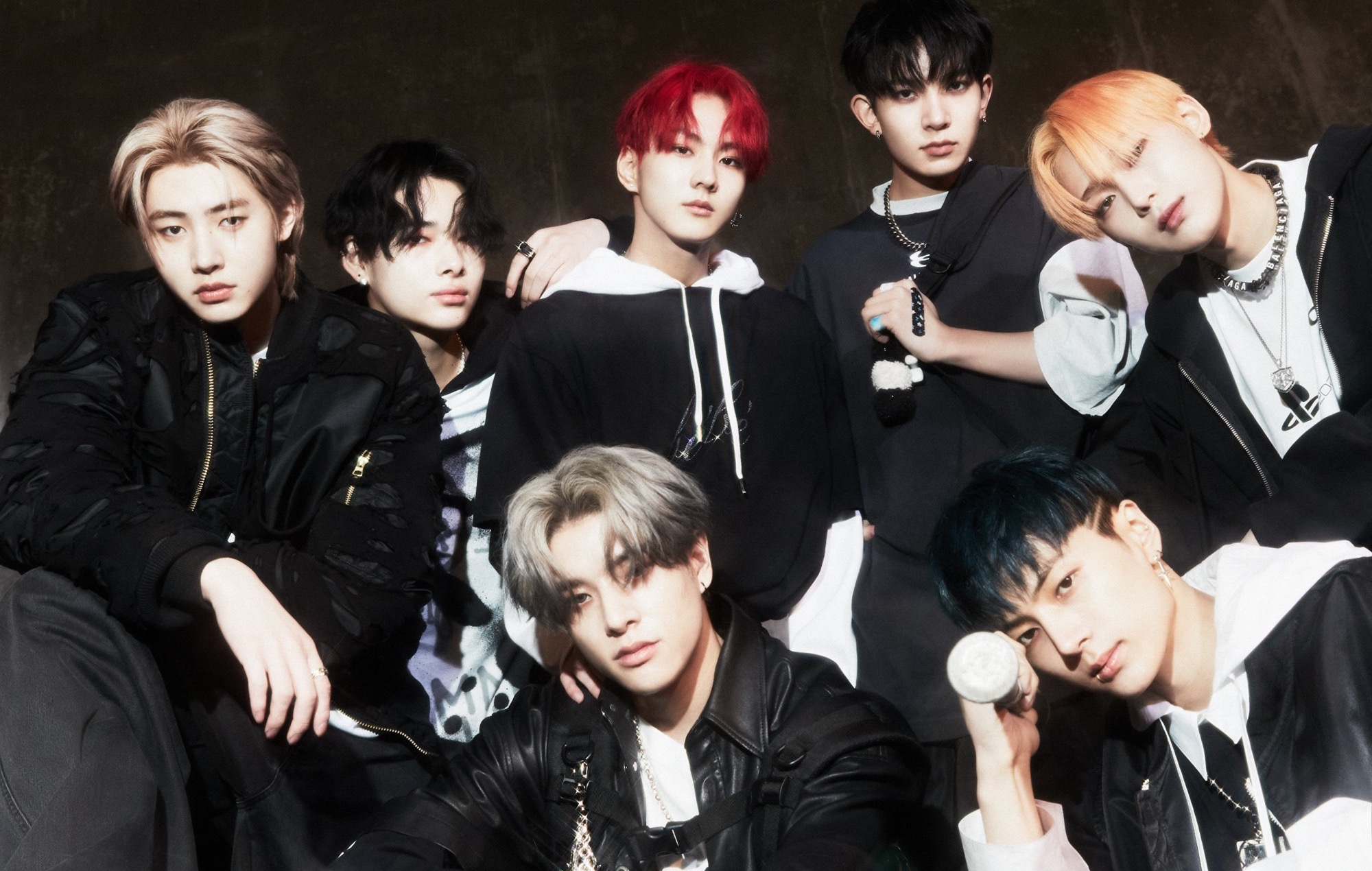